Well-known businessman V N Dalmia’s Anand Niketan residence in Delhi recently became the focal point for the diplomatic community, the city’s socialites and other well-known faces. The august body had assembled there among its pleasant environs to bid farewell to the outgoing Ambassador of Denmark, Freddy Svane and his wife Lise Frederiksen. For host Dalmia, who is better known for his links with the Indian Olive Association, the evening was in honour of his departing “friends” Freddy and Lise, who now are scheduled to proceed to Japan where Svane is to take up his new assignment as his country’s Ambassador to Japan. As the evening wore on and wine glasses clinked to the gentle sound of piano music, the guests complimented Svane for his successful five years in India and wished him Godspeed and good luck for the future. 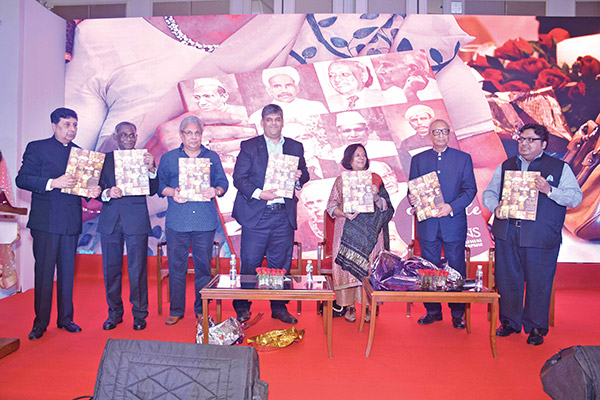 A Tribute to Titans 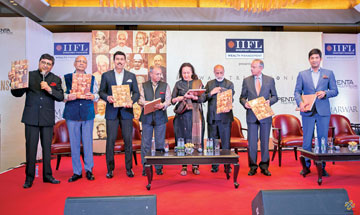