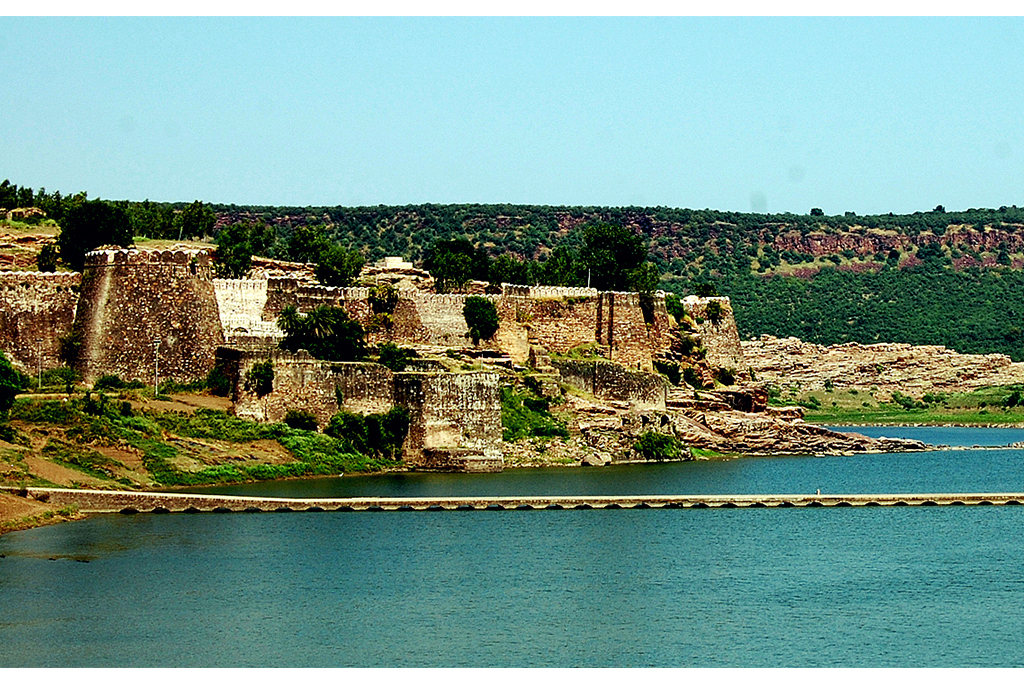 The Forts of Rajasthan make an integral part of the state’s foundation and history. The forts sing a tale of bravery and sacrifice of the kings and queens. Each fort has its unique characteristic and design that has helped it withstand wars and harsh weather.

One of the most distinctive palaces is the Gagron Fort that stands out for its atypical architecture and history. It is believed that the construction of the fort started as early as the seventh century and the fort was standing strong in the 14th century. Gagron Fort was established by King Bijaldev of the Doda/Parmara empire.

For long, the magnificent fort didn’t place well in tourist circuits but since 2013 the Fort grew in its fame and name. With 5 other Forts Gagron was declared a UNESCO World Heritage Site.

The location of the fortress makes it glorious and awe-inspiring. The fort is surrounded by the calm waters of the Ahu and Kali Sindh rivers on three sides and a moat on the fourth side. The unique location makes it the only ‘jal’ and ‘van dunrg’ (water and forest protected) in Rajasthan.

One striking feature of the fort is that the real foundation of it lies ambiguous and that’s what makes one wonder about the splendid construction. There are various temples of Lord Shiva, Lord Ganesha and Goddess Durga inside the fort. The fort also has a mausoleum of Sufi Saint Mitheshah where a fair is held every year in Moharram making it one of the few forts with both Hindu and Muslim shrines.

It is believed that the Fort was ruled by the Khinchi kingdom for 300 years. The palace has witnessed 14 wars and 2 jauhars, where women sacrificed their lives rather than facing capture. Unlike other forts which have 2 ramparts, Gagron fort has 3. The Mukundara Mountain Range serves as a backdrop to the glorious fort that is now inhabited by parrots and peacocks.

Achaldas Khinchi was the last Khinchi ruler of the historically renowned fort. In 1423 AD, Sultan Hoshangshah surrounded the fort with his massive army leading to a siege. Achaldas Khinchi estimated his defeat but sacrificed his life fighting with valor. After the victory of Hoshangshah he was so impressed by the bravery of Achaldas that he did not meddle with his room and his bed and remained in the same place till 1950. 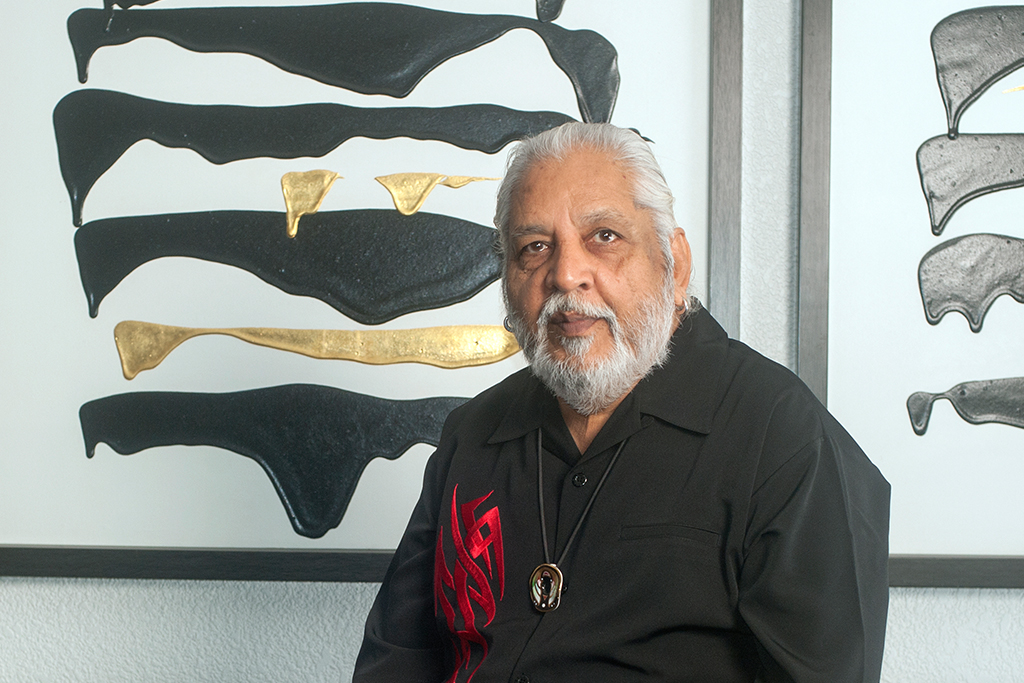 Shades of an Artist 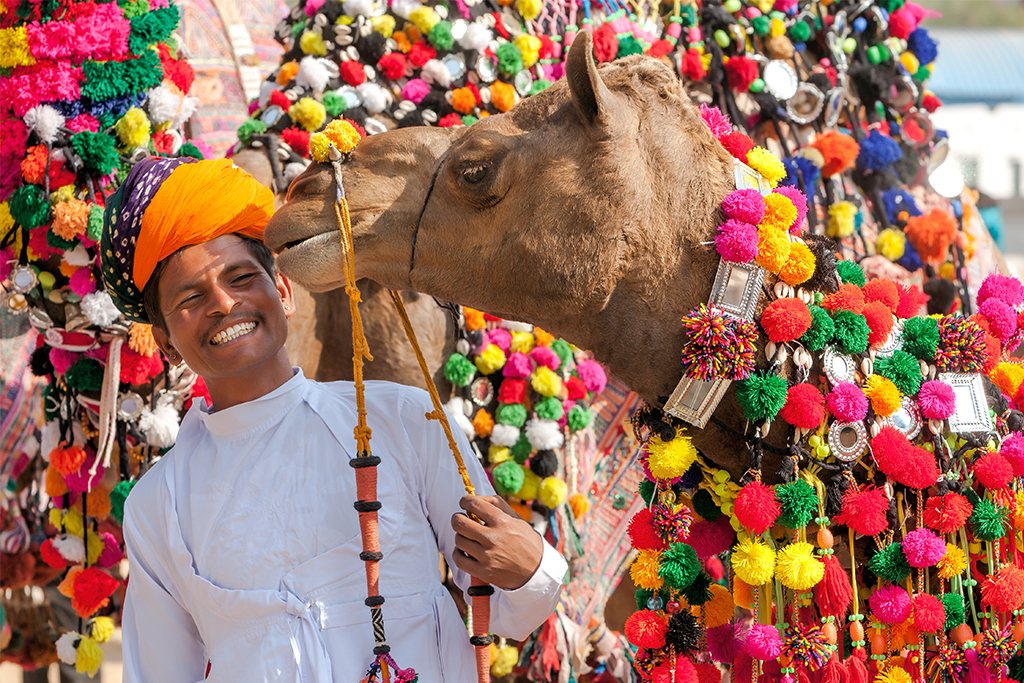 Celebrating the Ship of the Desert 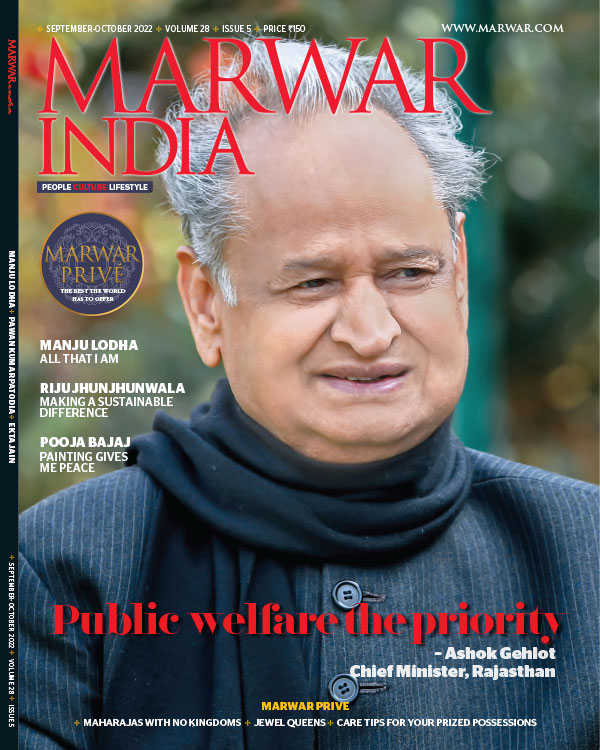 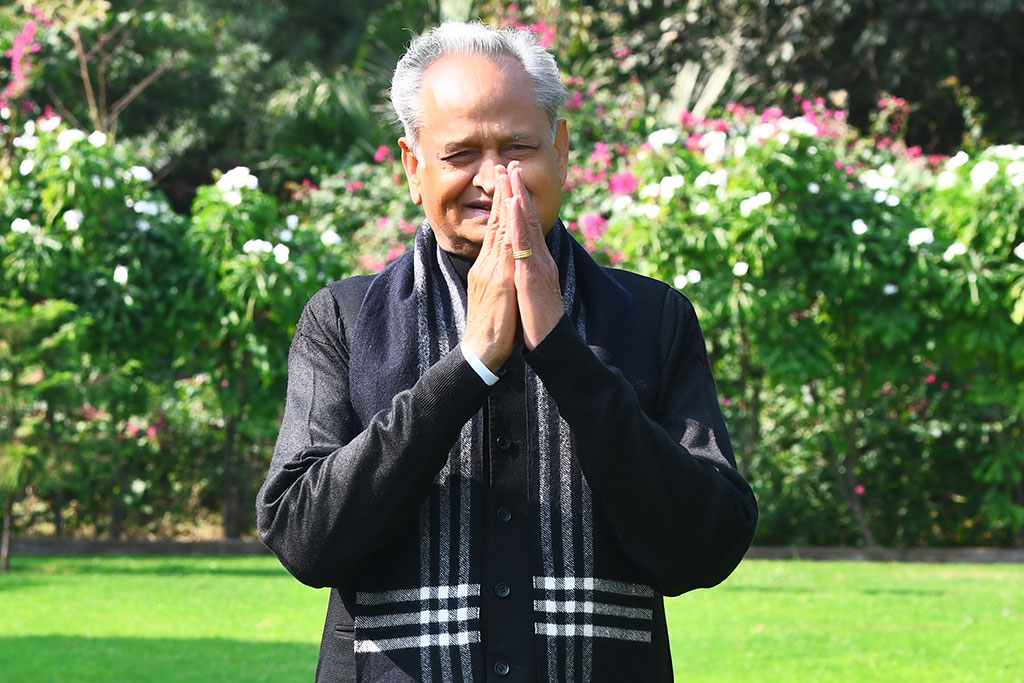 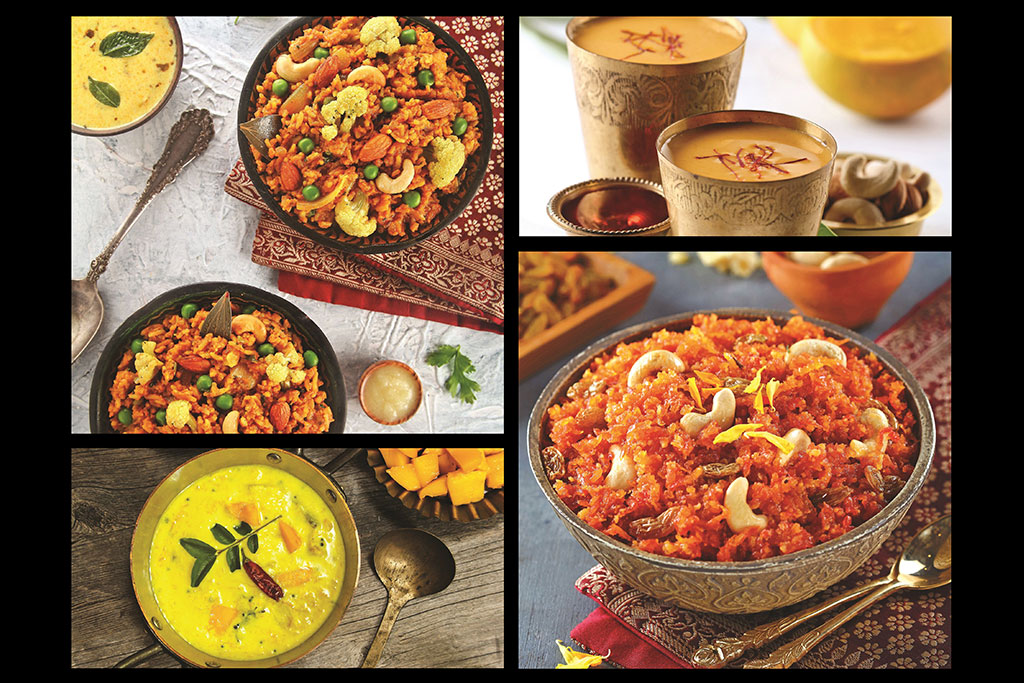 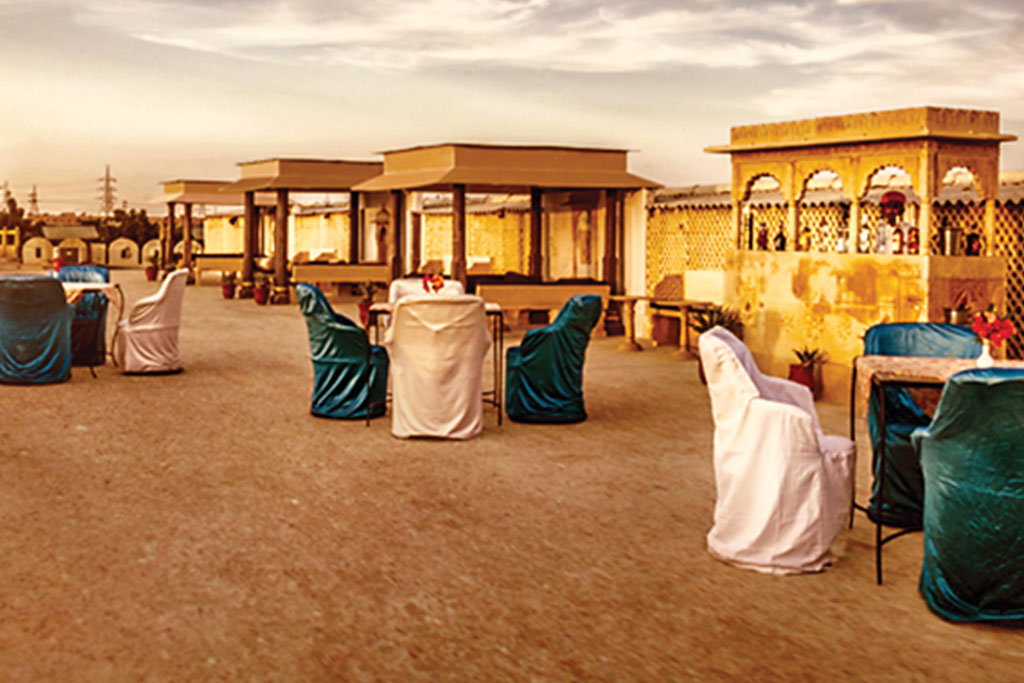 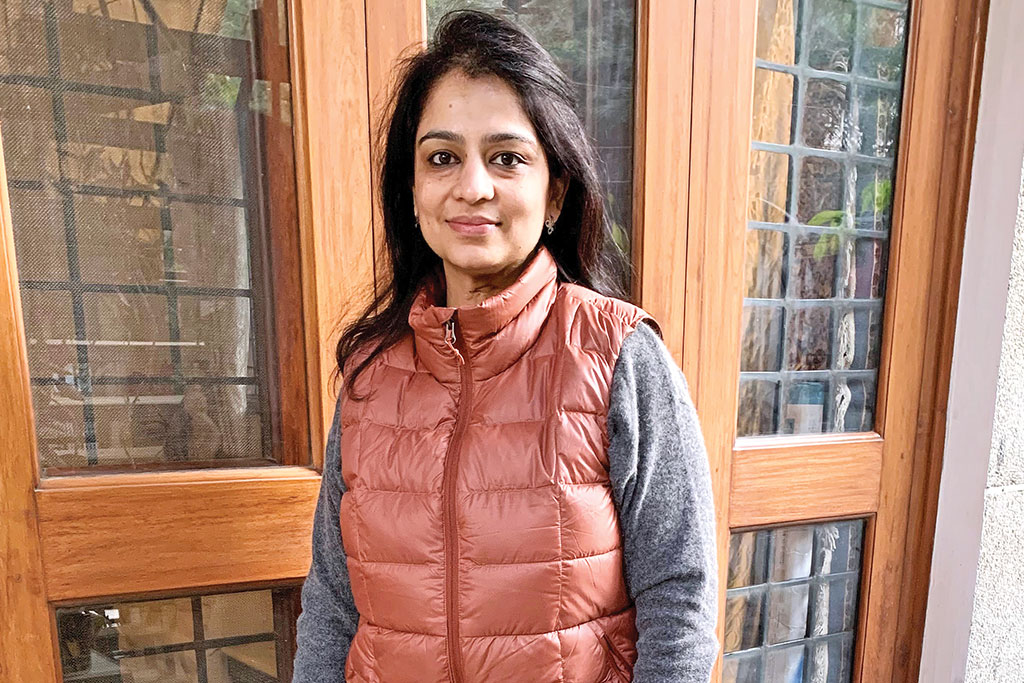