Popular Bengali channel Akash Bangla, known for its news and entertainment portfolio, was re-launched as Aakash Aath in October 2013. Positioned as a general entertainment channel (GEC), Aakash Aath has since then been presenting a wide variety of programmes and thereby catering to a variety of audiences across age groups.

Although already a part of the company, Eshita Surana Poddar and Priyanka Surana Bardia officially took over the creative of the channel after the demise of their father Ashok Surana in 2019. Both directors at Aakash Aath, the two sisters support and complement each other’s working style and skills.

While Eshita joined the company in 2007, after completing her master’s from Pune’s Indian Institute of Modern Management (IIMM), Priyanka joined her father in 2015 after qualifying as a Chartered Accountant and Company Secretary.

“When I joined my father, I was treated as an employee. He never pampered me when we were at work,” Eshita says. This, she adds, helped when she had to take over charge after his demise. “I am fortunate to have had Ashok Surana as my father and mentor, although the comparisons and expectations to live up to his standards have been challenging.” she says.

Disciplined and grounded, Ashok Surana inspired his daughters to continue on the path of value-driven excellence. Priyanka remembers seeing her father rush through his work to meet anyone who would be waiting for him at the office reception. “He was respectful of people’s time. He would tell me how he knew the pain of waiting for hours. He had done it when he had started out. I think I have imbibed the same habit from him. My work can wait, but if someone wants to meet me, I have to give them my time and respect,” she says. 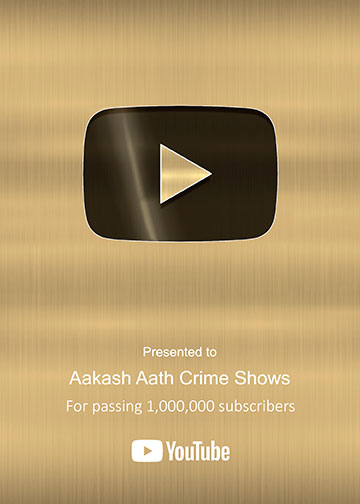 A true visionary, Ashok Surana’s early years were full of struggle. He tried his hand in different industries and it was only in 1990, after he started working on advertisements, promotional work and production for the Bengali entertainment and television industry that he sowed the seeds for a bright career path.

In 1993, Surana proposed a daily mega serial to Doordarshan. At a time when serials were telecast once a week, he suggested a daily format. Nobody believed he could pull this off successfully; but when ‘Janani’ hit the television screen, it became a rage. “My father told me how people would hurry home or down shop shutters to watch Janani, the first Bengali daily mega serial,” Priyanka says.

“My father was a part of Aakash Bangla, but he started Channel 8 due to differences in opinion. Later, the two were merged and the channel was relaunched as Aakash Aath,” says Eshita.

Aakash Aath, Eshita says, has never believed in telecasting programmes just for ratings or profitability. Television, for Surana or his daughters, has never been just about entertainment; it’s been more about being ethically correct while deciding on the content and production.

“We have always been mindful of what our audience consume. We personally check and approve all content. Vulgarism is stopped at our end and never reaches the production stage,” Eshita says. Writers and directors are also made aware as to what is expected from them. Although it is important to keep up with the changing times and trends, both Priyanka and Eshita agree that staying true to the ideals taught by their father is far more important.

Even the crime stories shown in ‘Police Filez’ are real life cases picked up from police stations and courts. No fictional elements are employed to spice up the format and the team maintains authenticity of each case as recorded by authorities. Eshita concentrates on fictional content like mega serials and stories, while Priyanka takes care of non-fiction like music and cookery shows. 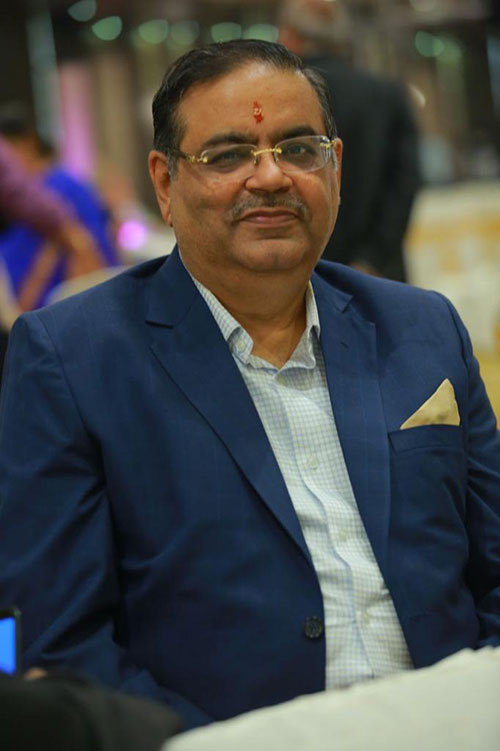 Launched last year, Platform 8 is Aakash Aath’s latest offering to its viewers. Much like the television channel, the OTT platform also celebrates Bengali literature through its content and value-driven programmes.

Platform 8 already has 14 series based on Bengali literature and a few more are in the production pipeline. There are also three originals—trendy stories which are mindful of Aakash Aath’s value system. The originals include ‘Shorshephul’, ‘Payesh’ and ‘Happy Valentine’s Day’.

The OTT platform is headed by Priyanka, and it was her tribute to her father whose dream was to launch this platform. The positive response from viewers has boosted the sisters’ confidence in themselves and their decisions, which they have always compared with those of their father.

“We had wondered if there was space for another OTT platform. But after launching Platform 8 we realised we were on the right track,” adds Eshita. Speaking on their future plans, both sisters quote their father: ‘The show must go on’. They say that both Aakash Aath and Platform 8 will keep producing high-quality, entertaining and meaningful programmes.