Home Culture The Nuances of Navratri 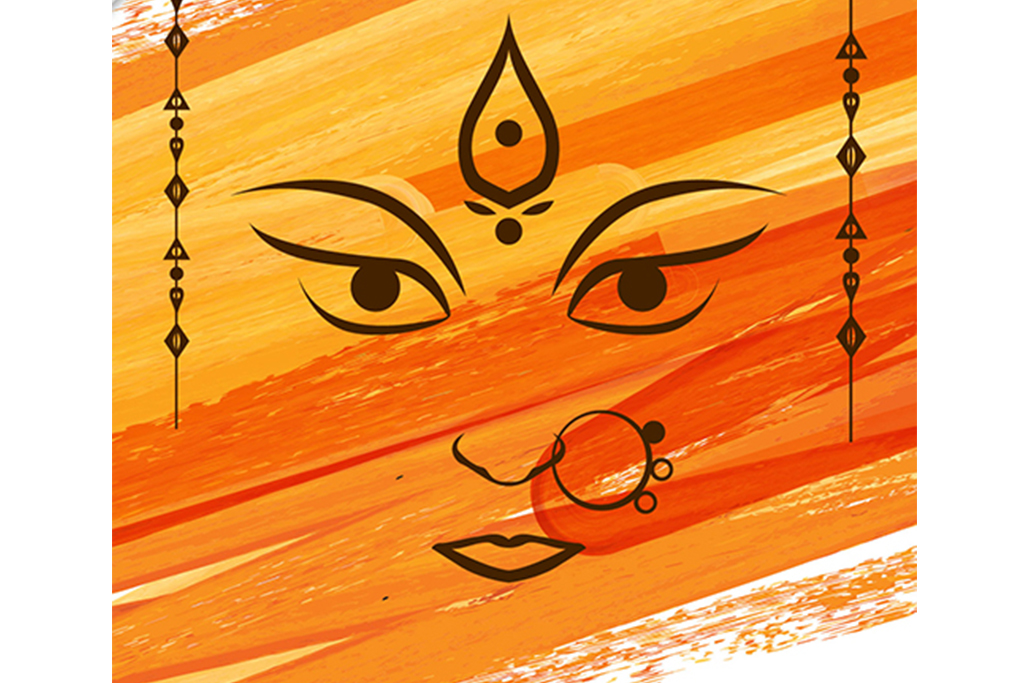 It is that time of the year once again when people across the country come together to celebrate the nine most auspicious days of the year. Navratri brings nine nights of festivities and fun-filled activities. It also holds great significance, as it symbolises victory of good over evil. On the eve of the festival, , we bring you the origin, the legends, the various versions and other  smaller details associated with one of India’s grandest festivals.

There are four Navratris in a year, actually. The Sharad Navratri, celebrated in the months of September and October, however, is the most prominent and celebrated widely. The festival commemorates Goddess Durga’s various forms and her victory over the demon Mahishasura.

On each day, a different form of the powerful and peaceful goddess is worshipped and honoured. Everyday also calls for a different colour, in praise for each day’s celebrations, and devotees don  that colour for the day.

The Legends of Navratri

The legend, according to one version, goes that the bull-demon Mahishasura, as per the boons he had received, could not be killed by gods, humans or demons, except the feminine energy. The demon spread dread in all the three realms, and to put an end to it,  Goddess Durga assumed  a luminous form to vanquish Mahishasura on the 10th day of the mighty war.

A second legend says that Lord Rama worshipped all the nine forms of the feminine god before waging war with Ravana, in which he emerged victorious.

The Rituals of Navratri

The rituals of Navratri vary from region to region. The devotees feast or observe a nine-day fast to welcome the goddess, together with fervent prayers. In many regions, idols of the goddess are worshipped for nine days and then immersed reverently on the tenth day, which marks Dusshera. In the eastern part of the country, Durga Puja is celebrated jubilantly, whereas in the western part, festivities and the joyous dance form garba marks the celebrations. In Mysore, exuberant processions take place, whereas in the north, the festival is celebrated with the enactment of the Ram Leela and  the burning of Ravana effigies. In Rajasthan, the day begins with aartis at various temples, in the praise of the goddess and ends with a joyous night of dance and celebrations.

MARWAR wishes you a joyful and auspicious Navratri!