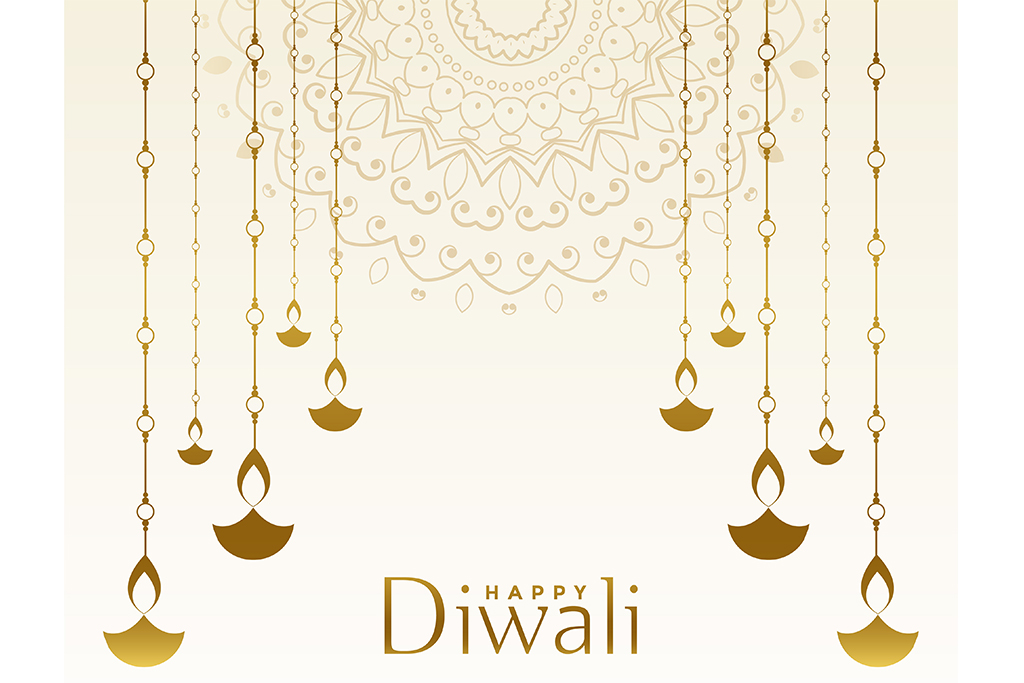 Thoughts of Rajasthan bring a kaleidoscope of images to the mind, ranging from colourful turbans, traditional jewellery, tunes of soulful music,  whiffs of delectable food and, of course, mighty forts.

The forts of Rajasthan actually have played a significant role in building the unique culture of the state and the many facets of the fascinating land. In every corner of the vast state, you will find forts that still stand tall and mighty, as proof of the land’s royal history and the pomp and regalia of the fabled rajas and maharajas who built them. One among them is the mighty Kumbhalgarh..

Situated 82 km northwest of Udaipur, Kumbhalgarh lies in the Rajsamand district of Rajasthan and was declared a UNESCO World Heritage Site in 2013, together with five other forts.

The fort, as we see it today, was constructed by Rana Kumbha in the 15th century. Of all the forts he built, Kumbhalgarh is the most impressive. The massive fort stands as a testimony to the grandeur of the ruler.

Kumbhalgarh is surrounded by a 36 km long wall, which is assumed to be the second longest wall in the world, after the Great Wall of China. The main citadel is perched high up, and one must make way through the monumental gates and then to the top to witness the fort in its glory. As the height increases, one can take in the marvelous views of the infinite wall covered in lush wilderness, sheltering various palaces and temples. 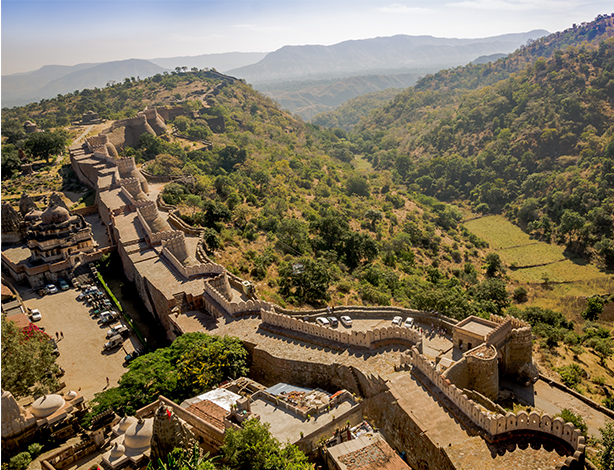 According to legend, the chief architect Mandan oversaw the construction of the fort, which took 15 years to be completed. It is also said that Rana Kumbha faced many problems while building the fort, but a human sacrifice solved them all.  Monuments were then built in memory of the man who volunteered for the sacrifice.

The fort was built taking advantage of the defensive properties of the terrain. Nestled in the Aravalli valley, the fort was virtually impregnable, and its unique military design helped keep conquerors at bay. Only on one occasion it could not defend itself when under a siege, and that too because of scarcity of drinking water.

One of the main attractions of the fort lies in the temples that it houses. It is said that there are 360 temples, of which 300 are Jain temples and the rest  Hindu. It is also believed that the legendary warrior Maharana Pratap was born within its majestic walls.

With its strong architecture, splendour and regalia, Kumbhalgarh captures the imagination as a lasting image of Rajput grandeur that stands out for its fascinating history.