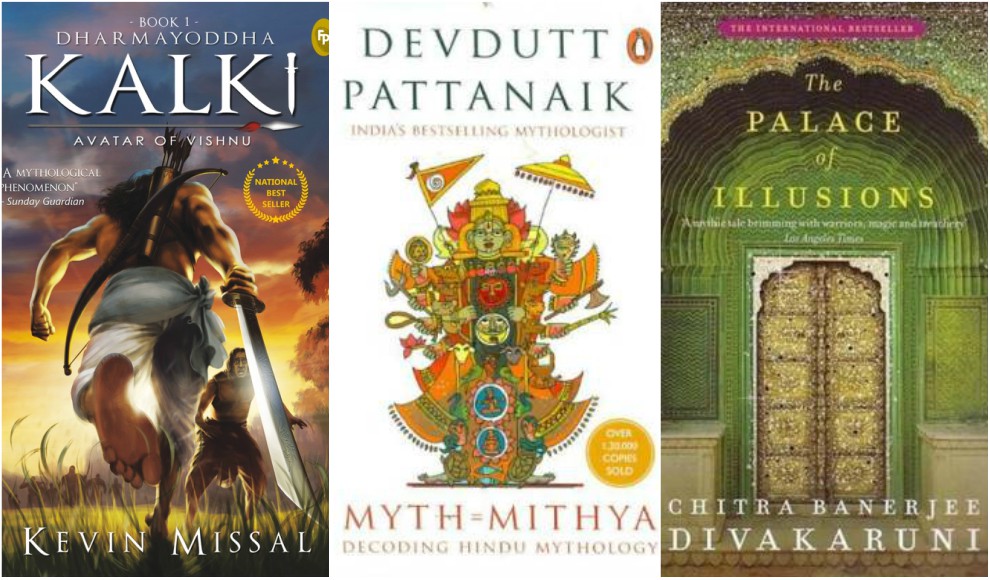 Novels based on mythology take us to lands of enchantment, fantasy, legend, splendor and magic. While some may dwell on accurate facts, most  intertwine myth, imagination and fantasy to narrate interesting and beguiling tales.  Hindu mythology revolves around epics such as the Mahabharata, the Ramayana and various others, many versions of which exist,  which have influenced and shaped our childhood.  We bring you some of the best of the pick. 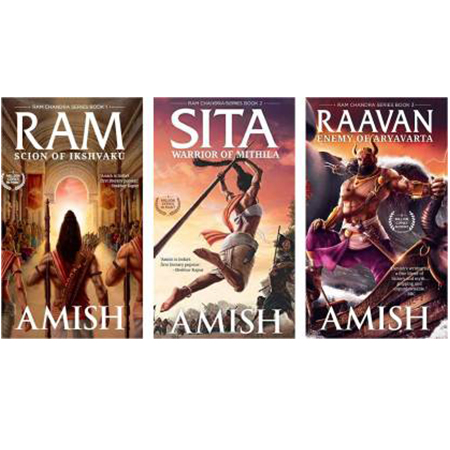 Hailed as India’s first literary popstar, Amish’s second trilogy explores the minute details of the lives of Ram, Sita and Ravaana, each in  a separate book, giving depth and individuality to the characters. Amish’s flair for intertwining folklore with theatrical elements makes the trilogy a thrilling read. 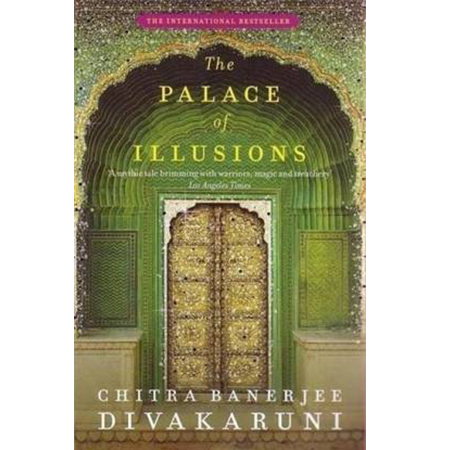 A Palace of Illusions takes the reader back in time to an era which was half history, half myth and wholly magical. Chitra Banerjee Devakaruni has soulfully twisted the Mahabharata, which lets us relive the grandeur through the eyes of Panchali, starting from her birth in fire to her tragedies and joys through the civil war.

The Krishna Key – By Ashwin Sanghi 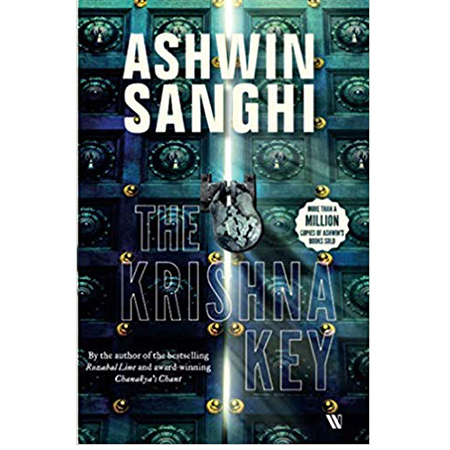 Ashwin Sanghi’s The Krishna Key is an adventurous roller coaster that delves into finding Krishna’s most treasured possession in the new era. Revealing facts and mysteries from over a thousand years and connecting dots with unexpected twists and suspense at the turn of every page, The Krishna Key succeeds as a gripping read.

Asura- Tale of the Vanquished – By Anand Neelakantan 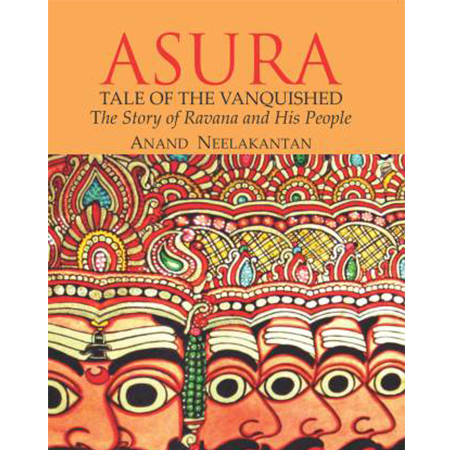 Anand Neelakantan’s debut novel brings out a fresh perspective to a story that has been told innumerable times. We all know the story of the Ramayana, but it is time now to know the Ravanayana. With parallel stories from the standpoint of king Raavana and the commoner Bhadra, the book converges to find answers to the motives of Ravana, without defaming the Ramayana. 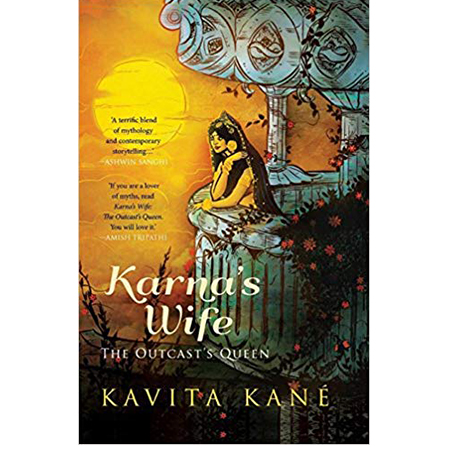 Kavita Kane eloquently unfolds the story of Karna and Uruvi in Karna’s Wife- The Outcast’s Queen, against the backdrop of the struggle between the Pandavas and the Kauravas. The novel highlights the hardships of Uruvi, as she fights with the social implications of her marriage, trying to counsel Karna through his blind allegiance to Duryodhana, making him the unsung hero of the epic. 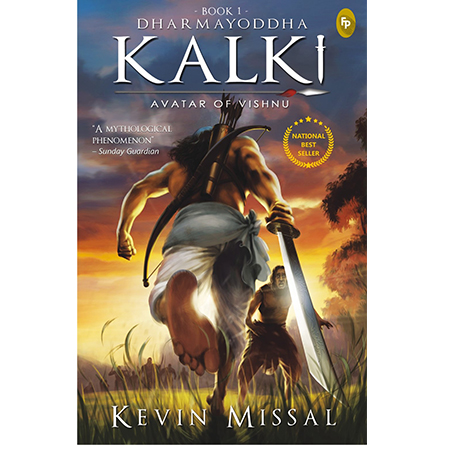 In Dharmayodha Kalki, author Kevin Missal gives readers an interesting story on the prophesied tenth avatar of Vishnu, who is foretold to appear at the end of kalyug to end the evils of the earth. The author has woven the elements of fiction around a mythological legend in a seamless fashion, building a  story filled with fantasy, legend and action. 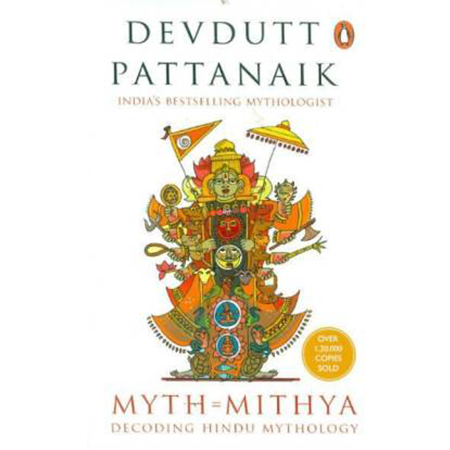 Myth=Mithiya comes as a handbook of Hindu mythology, as it seeks answers to paradoxes, while decoding rituals and symbols, using a unique narrative style. Pattanaik skillfully deciphers the various tales from the Puranas and the Upanishads, reflecting on some of the most complex questions in mythology.