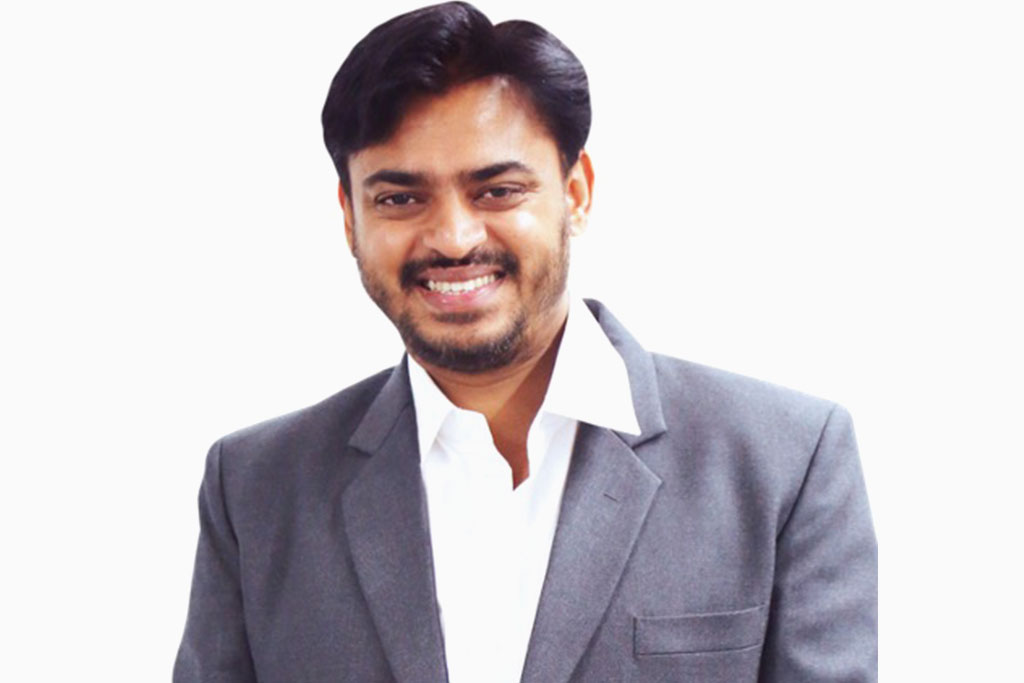 There was a time when electrical switches were little more than mundane everyday accessories. Regardless of the brand, they came in their staid white or ivory colour, arousing little interest in terms of aesthetics, functionality or style. But all that was to change with changing tastes and outlooks of homemakers so much so that today the many parameters of choosing switches, sockets and other electrical accessories range from design, colour and aesthetics to technology, functionality and ease of use. Among those to sense the pulse of the times and innovate accordingly, especially in the area of switches, was Mumbai-based Goldmedal Electricals. Focussing on research, design and innovation, it went on to create path-breaking products that brought about a portfolio expansion and a huge growth spurt, thanks to the vision and foresight of especially Kishan Jain, the man currently at the helm of affairs.

Goldmedal Electricals is a household name today. It has grown enormously to boast a FY 2018-19 turnover of over ₹1,400 crore and manufactures almost every electrical product that is used in a modern home or office. But all this growth traces back to very humble beginnings four decades ago.

The Jains—who originally are from Jalore, Rajasthan—got into the business of bangles in Firozabad, in Uttar Pradesh, to begin with. The family shifted base to Vijayawada later, and it was here that Goldmedal Electricals was incepted. Taking us back to those days, Kishan Jain says, “In 1979, my grandfather, Otmalji Goraji, along with my father, Jugraj Jain, started trading in electrical switches and wires from a small shop under the name Bright Electricals. That was the beginning of our journey in this field.”

From traders to manufacturers

Initially, the Jains traded in switches and wires of brands like Anchor, Sona and SSK. After Otmalji passed away in 1980, Jugraj Jain took over the reins of the business and concentrated his efforts on building a network and a dedicated customer base by providing quality products at affordable rates. The strategy worked and success greeted him, and by and by Jugraj Jain was able to extend the company’s footprint to other cities of the then undivided Andhra Pradesh. Emboldened by the success, Jugraj Jain, now joined by his brother Praveen Jain, then took a huge leap from trading to manufacturing, for which the Jains shifted base to Mumbai in 1991 and set up a factory at Goregaon for making urea switches. As manufacturers, with renewed zeal, the duo started looking for new markets and soon began to supply products to Karnataka. They also introduced ‘border switches’ which were urea switches with a border design. And then, Kishan Jain joined the family business.

“I completed my graduation in 1998 with commerce and joined the business as part of the production team. The company was still growing and there was a lot to do and learn during this period,” says Kishan Jain. And learn Kishan Jain did, and very fast, for soon he was to find himself in the driver’s seat as director of Goldmedal Electricals.

Meanwhile, in 2001, the Jains started manufacturing polycarbonate switches and launched their first series, G-Magic, which was an instant hit, making the brand more prominent than ever before in the southern states, which constituted its market at the time, including Tamil Nadu and Kerala. The success served as an eyeopener and ever since the brand’s growth mantra has been ‘innovation, enabled with technology’.

As for Kishan Jain, after being a part of the company for a few years, he felt it was time to put their abilities to test by aiming for the next growth spurt. Thus, with the support of his father, uncle and brother Bishan—who by now also was a part of the team, having joined the business in 2006—he launched the ‘Curve’ modular series, which too was an instant success in the market. This was followed by the launch of the Nixon modular series and Goldmedal’s ‘Home Automation’ range. Accessories like doorbells, spike guards and night lamps were also launched. On the back of these launches, the company began to grow at a rapid rate from 2010, extending its footprint to many states in the process, including the north and north-eastern states. But more was to come.

As of the last few years, thanks to Kishan Jain’s progressive thinking and propensity for harnessing the latest technologies, Goldmedal has enriched the market with a slew of new products such as the GIFA premium range of modular switches, the AIR range of affordable modular switches and PVC pipes. It has forayed into LED lights too. With further growth following these launches, reflecting on the company’s changed fortunes, Kishan Jain says, “We are now present in all the states of India and have offices in 28 states across the nation. But what has remained constant is our focus on innovation and investing in processes and technologies.” Elaborating further, Jain says, “Not only do we try to introduce innovative products, but also new ways of doing things in every aspect of our business, whether it is product ideation, marketing, packaging or distribution.” 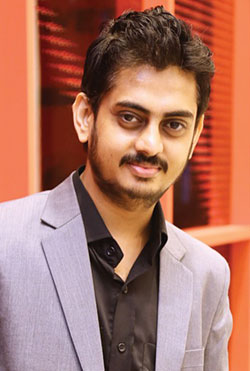 To make all this possible, Goldmedal’s in-house R&D team uses cutting-edge technology and devices to design and develop new products which then are manufactured at the company’s factories in Vasai, Bhiwadi and Vijayawada. Equipped with advanced machines and tools imported from USA, Germany and Taiwan, they ensure that the products manufactured are of the highest quality.

As of today, Goldmedal’s product portfolio comprises over 2,000 individual products, which include modular and non-modular switches and systems, wires and cables, MCBs, DBs, LED lights, home automation products, PVC pipes, doorbells, spike guards and more. All these products are marketed through a network of over 10,000 direct and over 50,000 indirect dealers across the country. In addition, they are sold to institutional buyers; and then there are exclusive showrooms to offer the brand’s premium range of products to discerning clientele such as designers, architects, builders and modern homemakers. 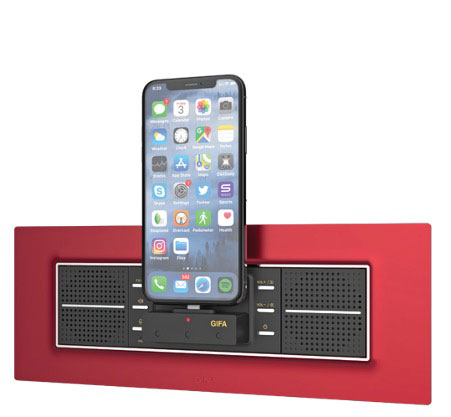 To ensure smooth functioning, Goldmedal has invested heavily in software to enable seamless integration of production with distribution, sales and after sales support. In terms of overall management, responsibilities are shared between the three brothers Kishan, Bishan and Kapil (Kapil joined the company a few years after Bishan joined in 2006), with Kishan and Bishan looking after operations, sales and marketing and Kapil focussing on accounting and purchase. The trio’s sustained efforts to take brand Goldmedal to greater heights have borne rich fruit, which shows in the recognition accorded to Goldmedal as the most promising brand of 2019 by The Economic Times Promising Brands Initiative 2019.

As for future plans, Kishan says that apart from increasing their reach further across India, they are looking to extend their footprint to foreign markets as well, such as UAE, in a couple of years. The company also plans to venture into manufacture of fans. Further, the Jains are targeting a turnover of ₹2,000 crore in the next financial year. A tall order no doubt, but given the brand’s ever improving fortunes, this too may come to pass. 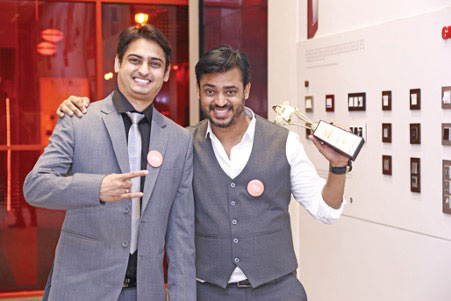