The Swiss Haute Horlogerie manufacturer celebrates its partnership with Mark Ronson with the launch of a three-episode series titled Syncing Sounds which retraces the seven-time Grammy-Award winning artist-producer’s creative process as he works with Grammy- Award nominated artist Lucky Daye on the composition and production of a song. It brings the audience straight to the heart of the collaborative process, which Ronson describes as the creative alchemy, the excitement, the ideas artists feed one another—just like one plus one is a thousand. 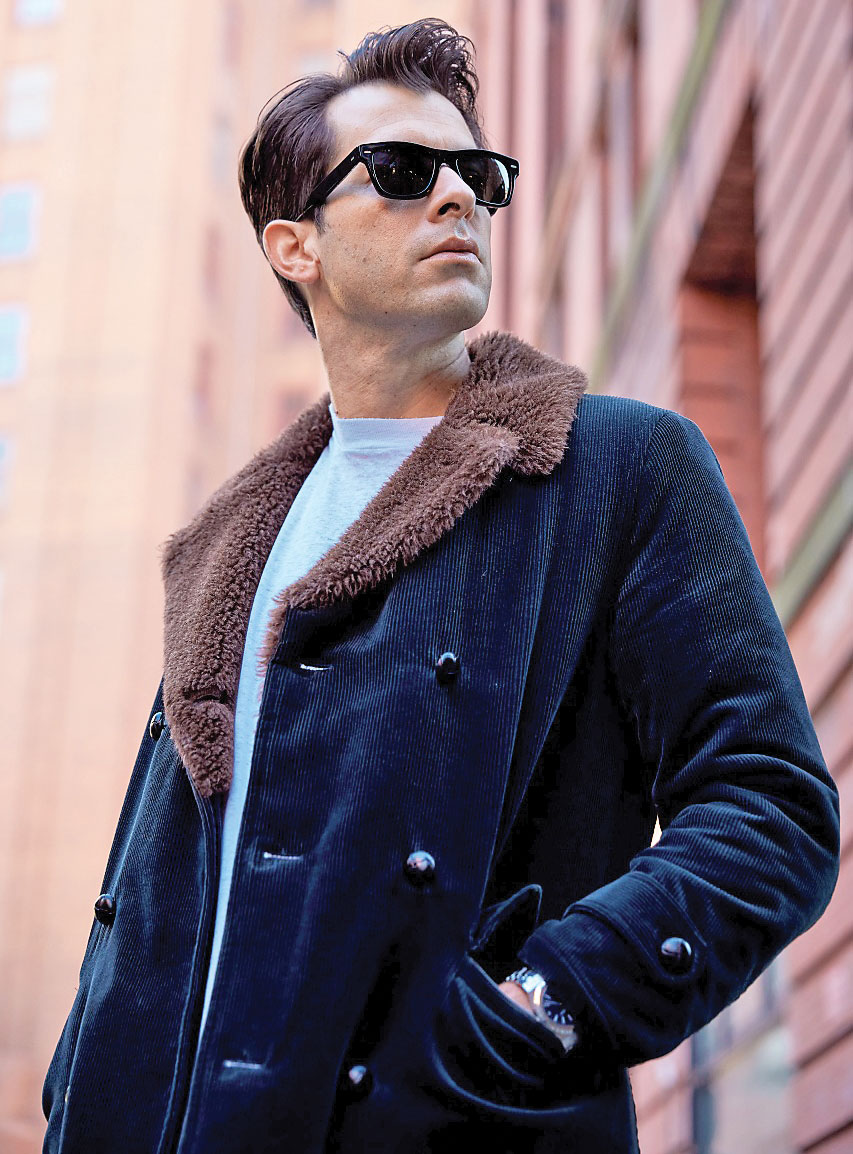 If you are on the lookout for a stunning and excellently crafted timepiece, look no further. This brilliant diving chronograph is created to make a splash in every sense of the word. Its emerald face creates a stunning contrast with a jet black case, both certified for up to 100 metres of water resistance, marrying style and utility brilliantly. It is priced at `23,995. 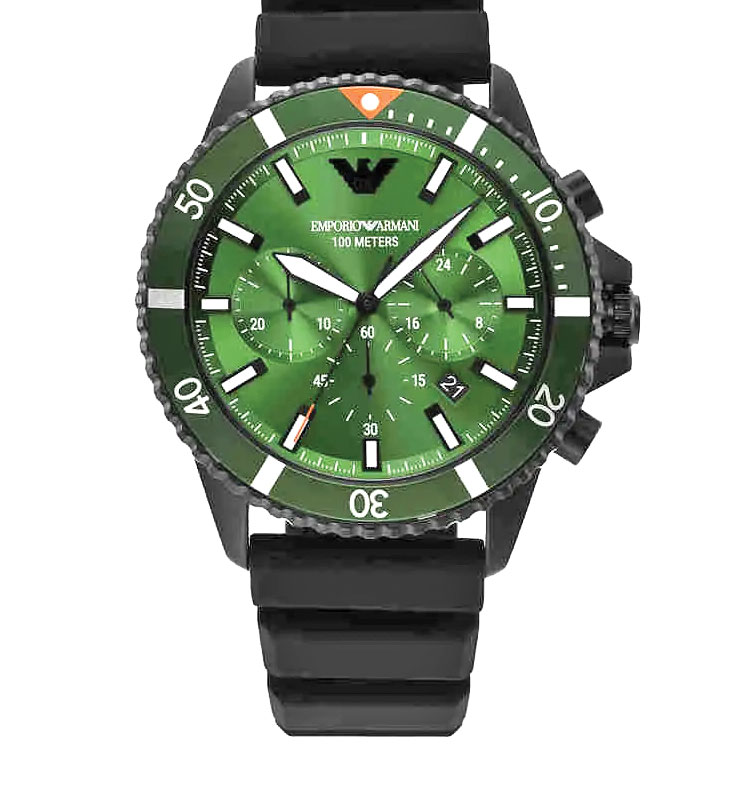 The Air Command collection takes off for new horizons with inspiration from the legendary historical chronographs. The new 36.2 mm-diameter model is endowed with a great chronograph and offers a new, sportier and more adventurous interpretation. The collection offers two distinct timing modes: a flyback chronograph and a countdown bezel. The blue dial and the ceramic bezel insert endow it with a blend of modernity and elegance. The new release reflects the brand’s desire to offer feminine models in all its timepiece collections. 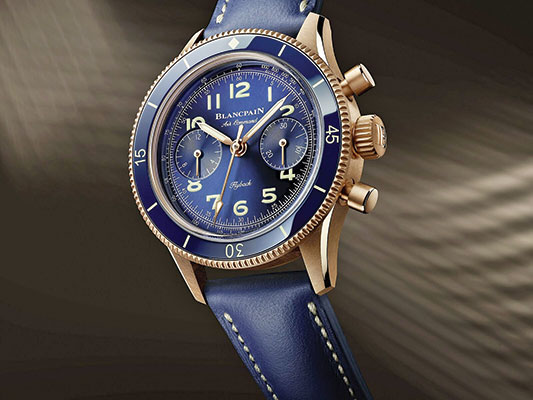 On the 60th anniversary of its journey aboard the Aurora 7 spacecraft, the mythic watch with the 24-hour dial is set to pay tribute to the historic mission. This new watch honours the aesthetics of the original Cosmonaute, with subtle updates that work imperceptibly to give it its modern-retro appeal. As a final tribute, the caseback is engraved with the date of Carpenter’s mission, ‘One of 362,’ and the phrase ‘First Swiss wristwatch in space’. The 24-hour watch is commemorative and refreshed. 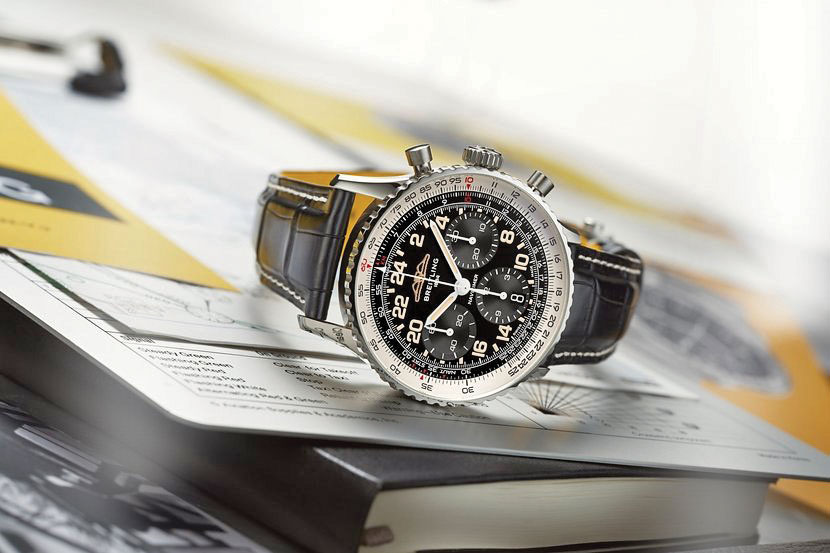 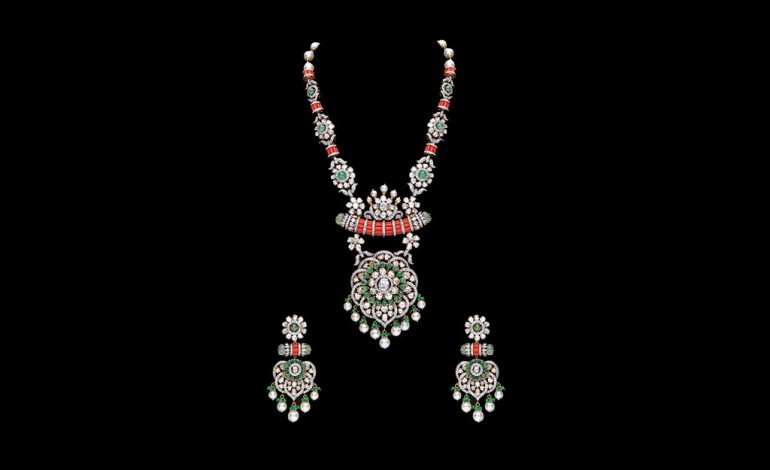 MARWAR Brings You The Most Exquisite Jewellery Options For This Season 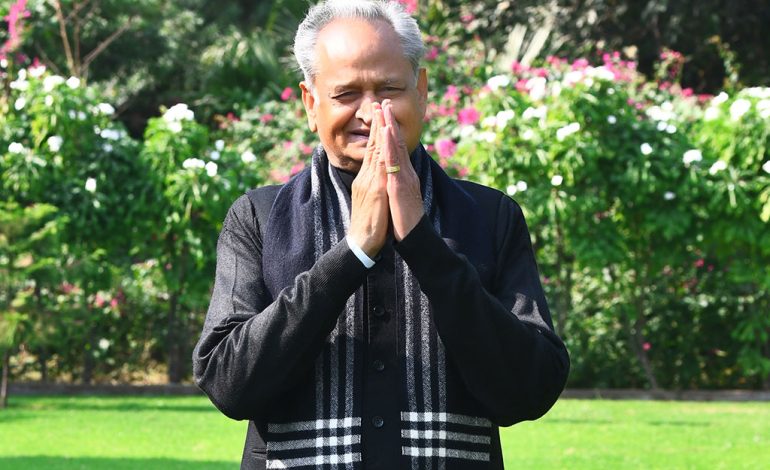 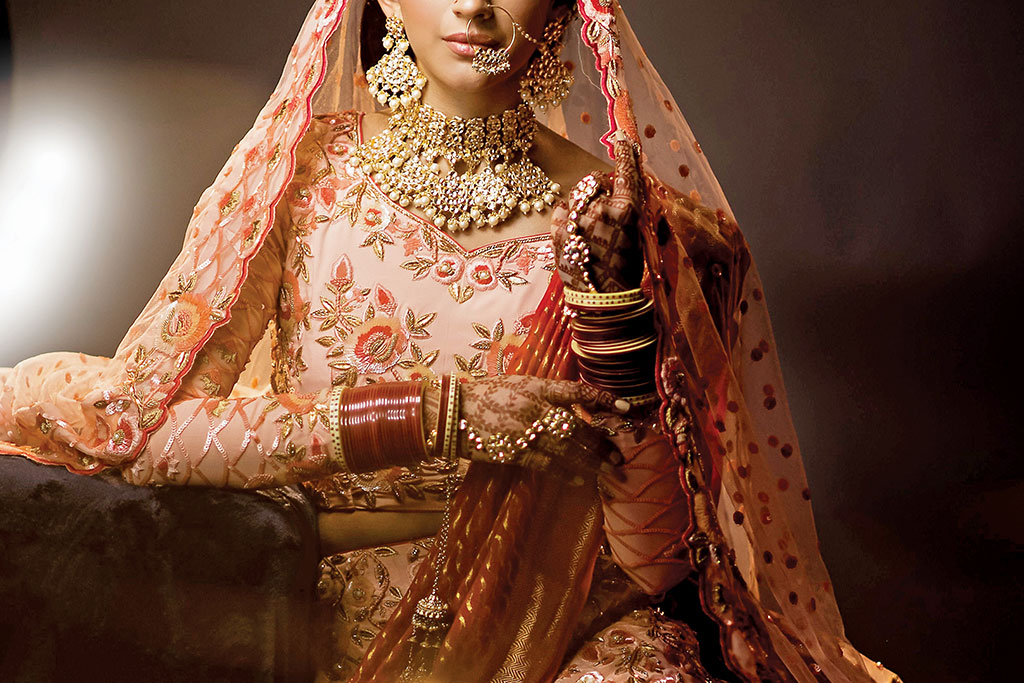 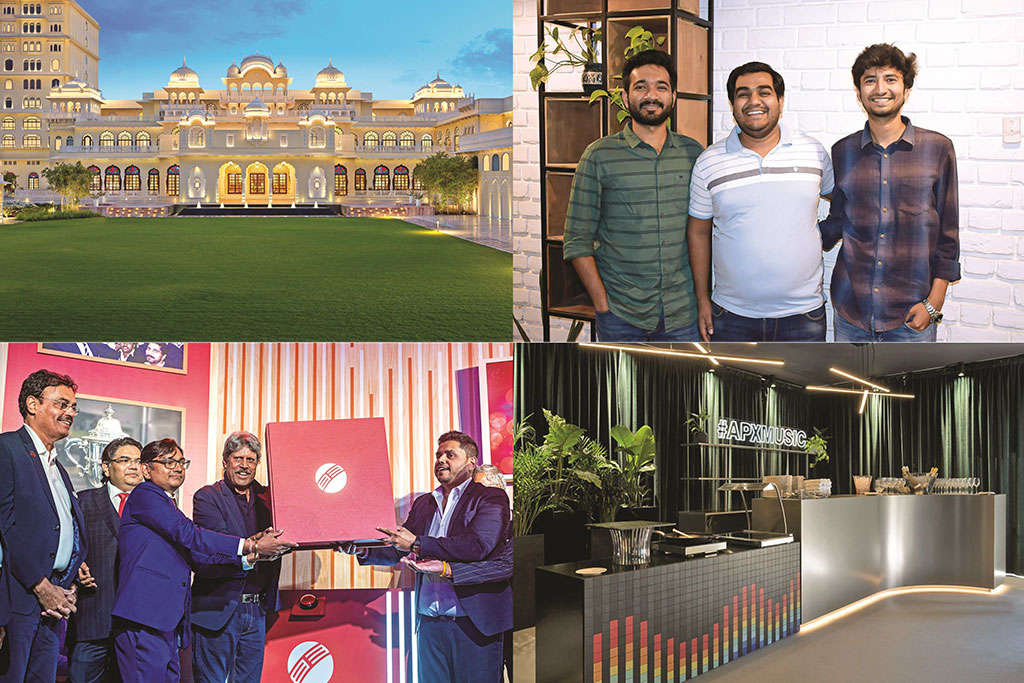 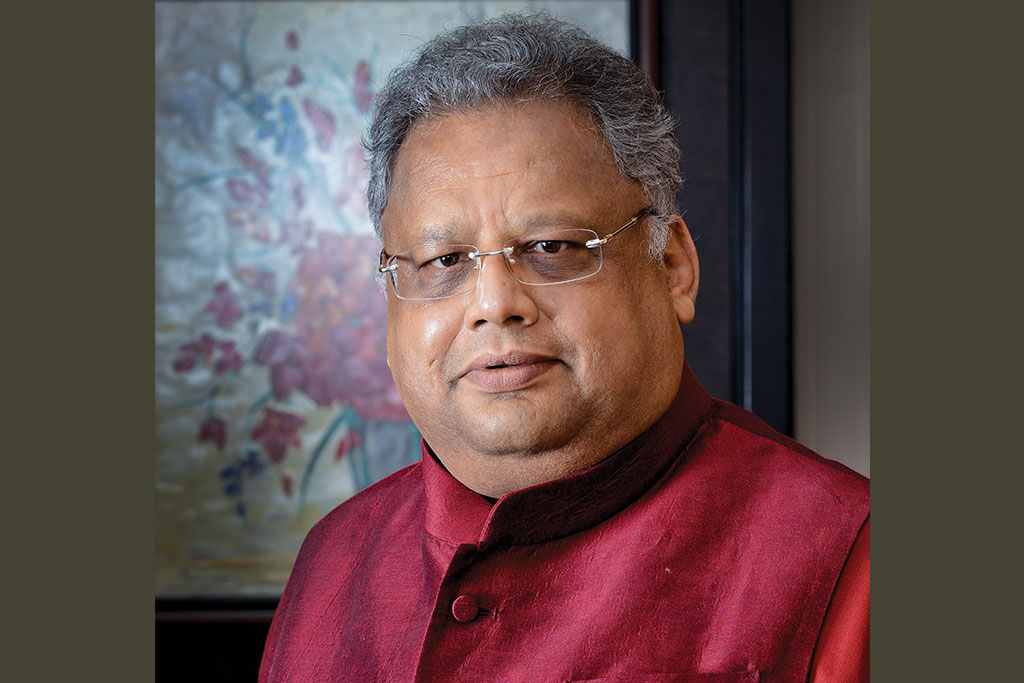 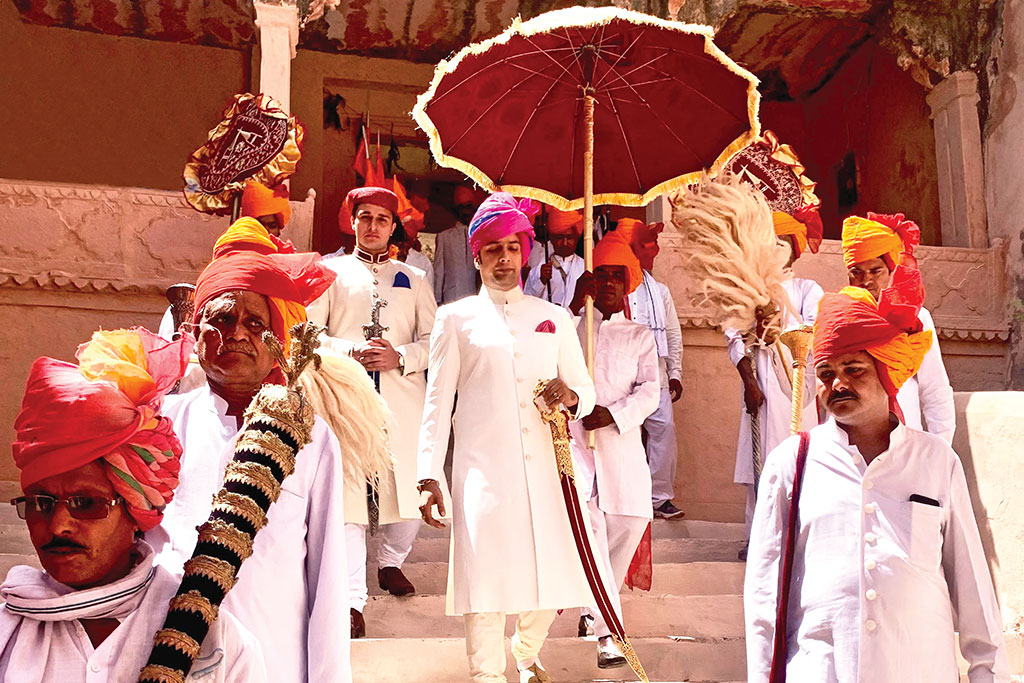 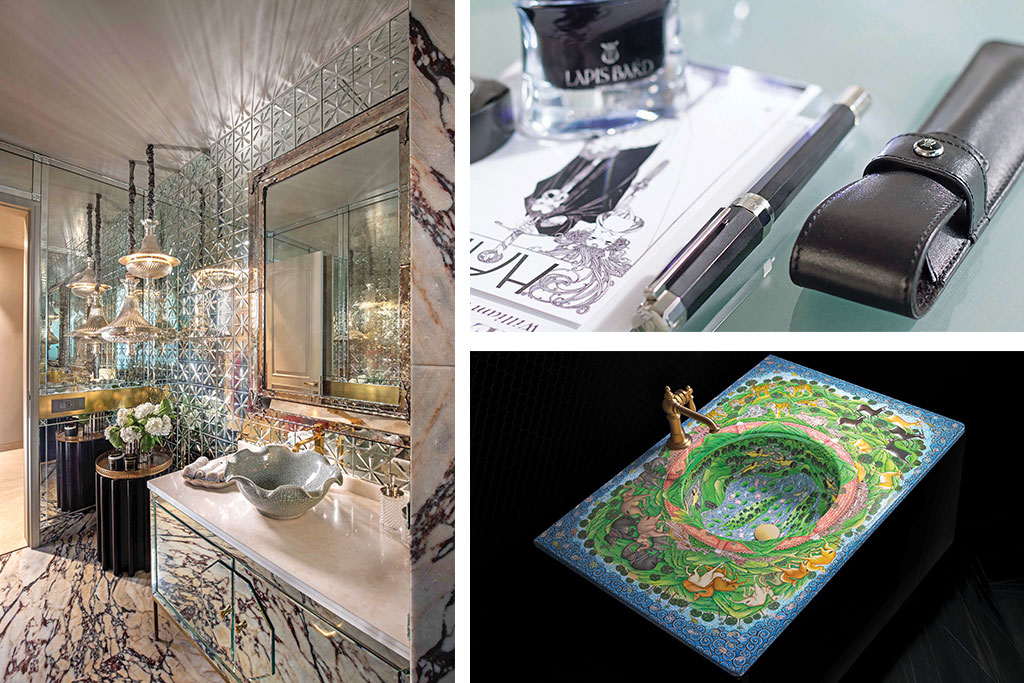 Luxury Experiences That Define Life At Its Finest 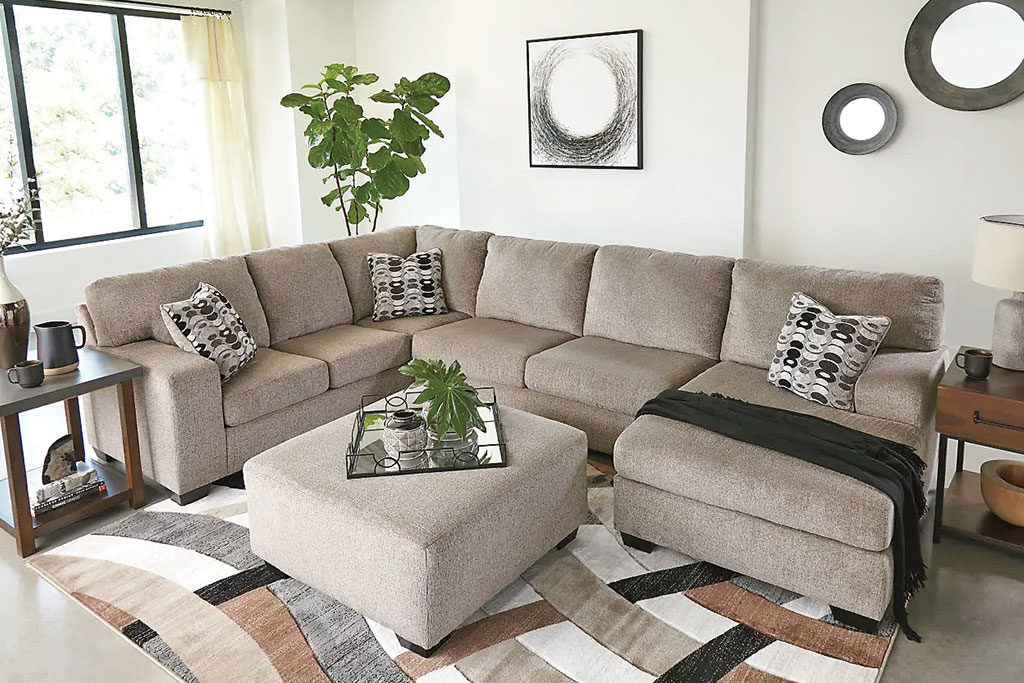 Décor And Accessories That Imbue Character To Living Spaces