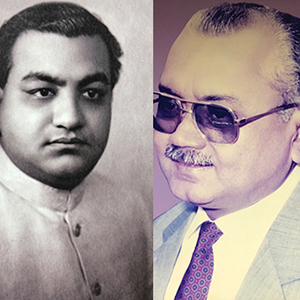 As the son of Ajaypat Singhania and the grandson of industrialist Kailashpat Singhania, Akshaypat Singhania needs no introduction to India’s corporate world. A scion of the illustrious family that took over The Raymond Woollen Mill in the year 1944, he is currently a director at JK Organisation and the chairman and managing director of JK International, whose interests include trading in precious metals and financial activities. In a recent development, the seasoned entrepreneur has created a proprietorial fund of ₹100 crore which he plans to invest in lifestyle, health care, food and beverage companies and other start-ups. 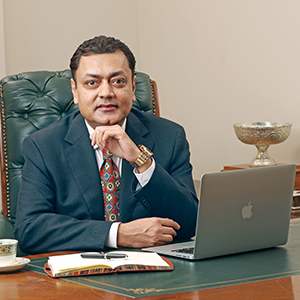 Akshaypat Singhania began his career in 1988 with a year-long stint in the textile division of the Raymond group. This was just after graduating from Mumbai’s Sydenham College of Commerce and Economics. A greenhorn but an avid learner, he soon moved on to JK Bombay (now Raymond Apparel Ltd) after his uncle, Dr Vijaypat Singhania, decided to expose him to the intricacies of the apparel business, as a director. It was here that his real education in entrepreneurism began, as he learnt the nuances of production, planning, inventory management, etc, at the shop floor. That apart, he would help his father in his family office and trading company.

Akshaypat Singhania’s two-year stint at Raymond Apparel proved to be significant for both him and the group in that it was during these years that Raymond Apparel diversified into ready-made garments with the launch of the Park Avenue menswear brand. Looking back, Singhania says, “Raymond was a producer of textile suitings at that time and Raymond Apparel predominantly manufactured safari suits. I used to think, if readymade apparel can be sold worldwide, then why can’t we do the same.” The rest, as they say, is history.

Some twenty years later, just as much as the launch of Park Avenue remains an important milestone for the company, it remains “a great time and a lovely memory” for Singhania, especially in view of his contribution to the launch of the brand and the numerous obstacles that had to be surmounted, considering the fact that its success necessitated a paradigm change for the company, the distributors and retailers and the consumer as well.

But just as all good things come to an end so did his tenure with Raymond Apparel; and with that Singhania moved on to JK Files and Tools, yet another division of the Raymond group that was a market leader in the hand tool and twist drills business, with multiple manufacturing locations. Here too he was able to make valuable contributions by being instrumental in the relocation of about 40 per cent JK Files’ production to Pritampur, in the outskirts of Indore. “This investment had an ROI of over 30 per cent, as we saved substantially in labour costs and steel pricing (the basic raw material), as we were located right next to our raw material suppliers,” says Singhania. Also, with exports constituting over 50 per cent of JK Files’ sales, his team was able to ward off competition from cheap, poor quality or fake products from China and other suppliers by outsourcing and ensuring a strict control over quality.

With his entrepreneurial abilities honed by these experiences during what essentially was his training period, bigger responsibilities came Singhania’s way. “I was made whole-time director of Raymond, wherein the entire team, including the group president would report to me, and I, in turn, would report to Dr Vijaypat Singhania, the then CMD,” says Singhania. Subsequently, he was put in charge of Raymond Cement, which was the first company in the country to brand and sell cement. Here too he was able to make significant contributions by redressing issues relating to dearth of quality manpower, timely transportation of goods and power supply for the plant (which was located in a remote area in Chhattisgarh) and achieve growth besides.

As fate would have it, Raymond was to later divest its interests in cement, steel and the synthetics businesses during a period of restructuring and refocus on building scale and volume in the fabric and the garment businesses. In this area too Singhania was able to demonstrate his mettle by divesting the cement business at a considerable profit to Lafarge in 2000.

As of now, Singhania is the man at the helm at JK International, where, in keeping with his mission and vision, he uses his versatile experience to not just lead his company and make profits, but also to make a leader out of every employee. In a recent development, he has entered the start-up space through allocation of a proprietorial capital of ₹100 crore. Asked about the rationale behind this, he says, “The potential that I see in the start-up space is immense. With the way new business models are coming up, the startup space is already the next big thing.” In general, he looks to back early stage ventures that show strong commitment, have sustained and profitable growth and have a better understanding of the business model and future trends. “I follow the mantra of ‘Invest and Intensify’,” continues Singhania. “I do not intend to only invest and wait for investments to appreciate, but also use my own experience to help the business grow larger, to build a professional team, implement better processes, strengthen the use of technology and infuse transparency in the system.” And, of course, he also looks to equal equity participation of up to 50 per cent.

Akshaypat Singhania is a keen aviator and a racing enthusiast, who has competed on various tracks in India and has also been a national champion. Philanthropy is yet another area of interest for him, having been involved in the activities of the JK Trust Gram Vikas Yojana, whose mission is to significantly improve the quality of life in India’s rural areas by alleviating poverty, creating employment and reducing infant mortality and malnutrition through a ‘Cattle Breed Improvement Programme’.

Singhania lives in Mumbai with wife Ujjwala and his three children—sons Shashvat and Kartikeya and daughter Shreyashi. 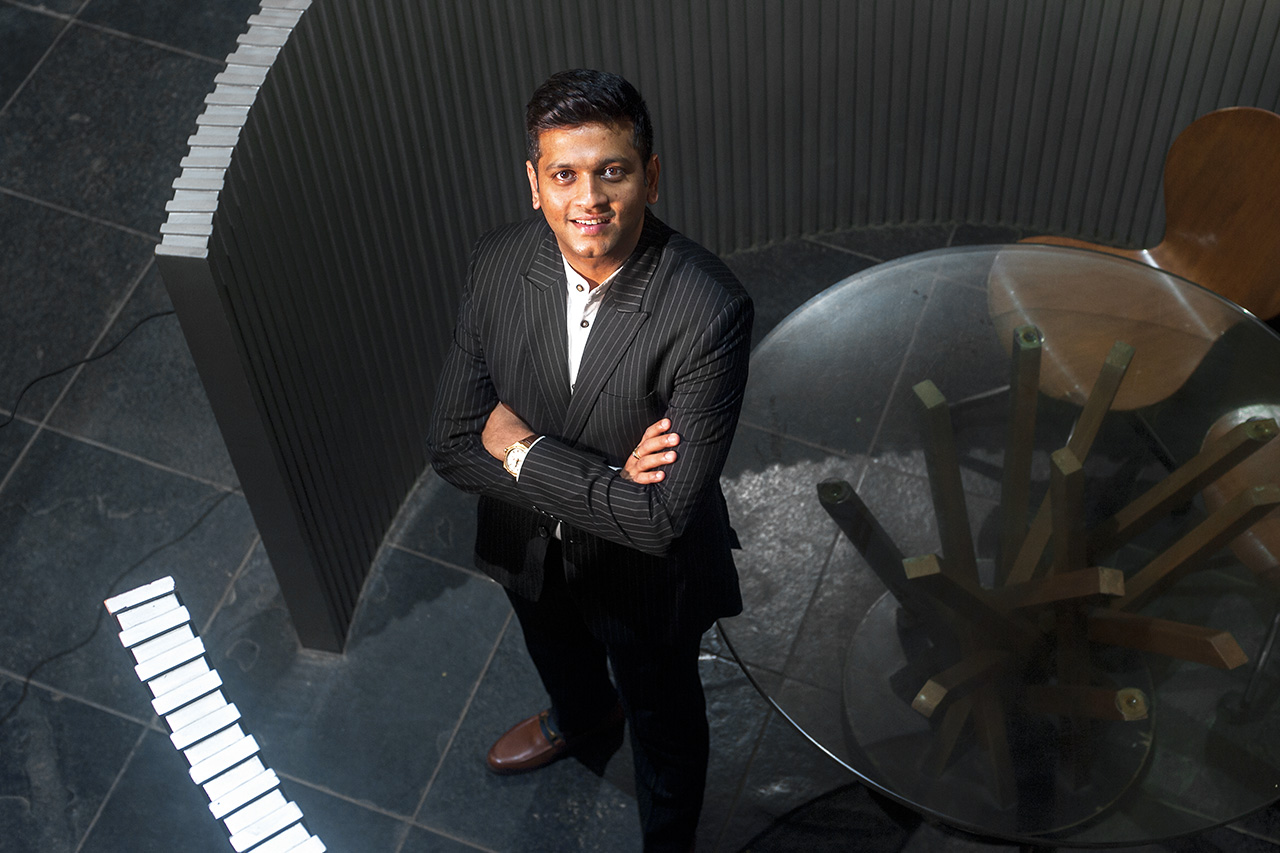 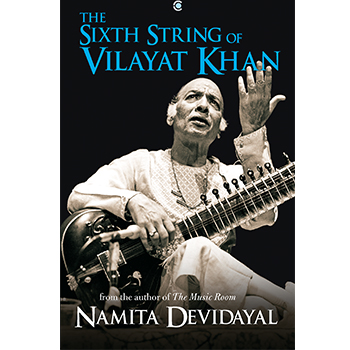 The Man Behind the Musician