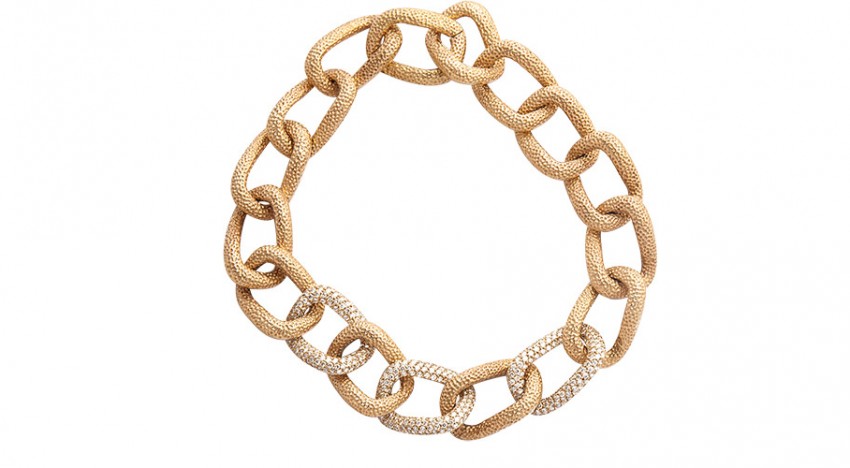 Jagmohan Dalmiya was born on May 30, 1940, in Calcutta [now Kolkata], to a Marwari family originally from Sikar. Though he did go the traditional Marwari way of taking over the family business—his father, Arjun Prasad Dalmiya, owned the then prosperous construction company, M L Dalmiya & Co—when it came to choosing between business and cricket, it was cricket that held sway over him.
Dalmiya’s passion for cricket started during his Scottish Church College days (in Kolkata), which took him up to club-level cricket, playing successively for Jorabagan Club, Rajasthan Club and National Athletic Club, as an opening batsman and wicketkeeper. But it was his dual role as an administrator that finally took him up the rungs of success.
Dalmiya’s administrative career began with a secretaryship of the Rajasthan Club in 1963. This was followed by stints as treasurer of the Cricket Association of Bengal (CAB) and as treasurer of the BCCI. He was appointed the president of the International Cricket Council (ICC) in 1997 and then president of the BCCI (for the first time) in 2001. Ousted by Sharad Pawar in the BCCI board elections of 2005, he was subsequently expelled from the BCCI and charged with misappropriation of funds. However, he was exonerated of the charges for lack of evidence. Soon after, he went on to successfully run for the presidency of the CAB in 2010. The year 2015 marked Dalmiya’s triumphant return as the BCCI president when he replaced N Srinivasan. But it was to be a short-lived glory as it ended with his sad demise barely six months later.
Dalmiya’s major achievements include lobbying successfully for jointly hosting the 1987 World Cup by India and Pakistan and wresting the telecast rights of cricket matches being played in India from Doordarshan in a legal battle. It enabled BCCI to sell telecast rights and generate huge revenues that transformed it from a financial weakling to the richest cricket board in the world. Using his canny financial and administrative skills, he was also able to leave the ICC richer by millions of dollars during his tenure as its president.
Often referred to as the ‘Machiavelli of Indian Cricket’, Dalmiya had both friends and rivals within the cricketing fraternity, but there is no denying that he popularised cricket, made it wealthier, increased the subcontinent’s clout in the ICC and changed the face of the game like none before.