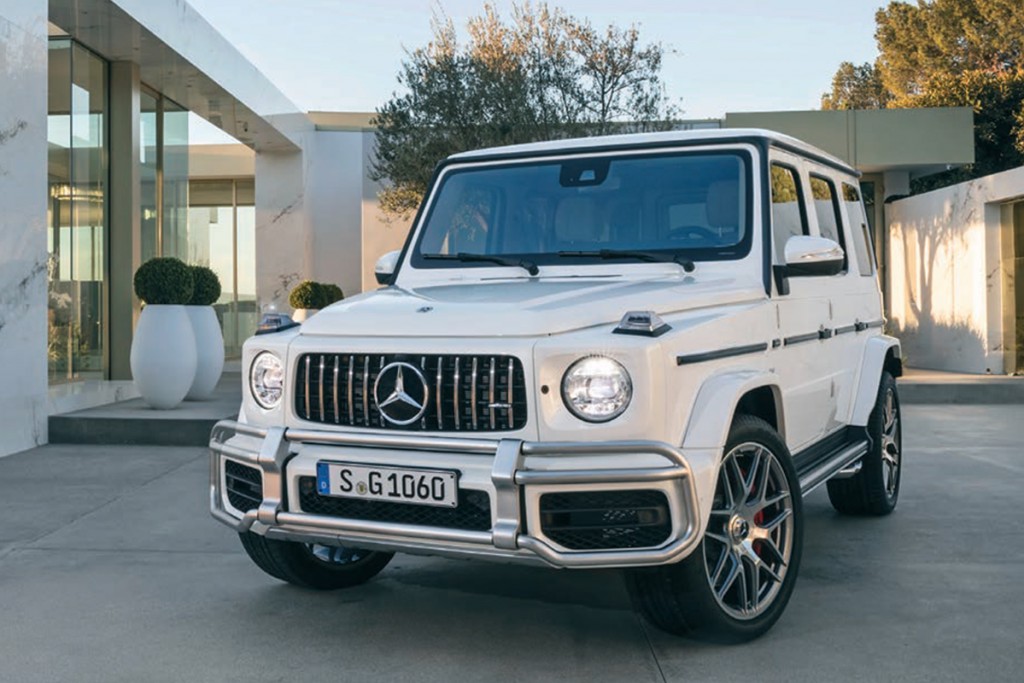 In India, the luxury segment today stands shoulder-to-shoulder with international markets, which is a good sign. But it also means that we have more options than ever before and so making a choice has become rather arduous.

The year 2018 saw a slew of new cars reach our shores from luxury manufacturers all across the world. While most of these were updated iterations of their counterparts from 2017, there were a select few that were able to pique our interest for being extra special.

There are two broad categories in which most tall cars fall: One, an off-roader with capabilities that can fulfil any recreational need, albeit not always elegantly; and two, a machine of pure aesthetic beauty. But between the black and the white is a slim line of grey—a machine that plays both roles. That would be the Mercedes-AMG G63. 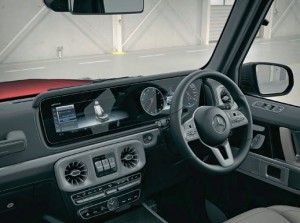 Mercedes-Benz had left the G-Class more or less unaltered for nearly two decades, before deciding to hand it over to AMG in 1999. While they did tinker about with the car’s performance, a lot was still left to be desired, especially in the handling department. This seems to be the biggest agenda that needs to be addressed when coming to the current generation AMG G63, as it represents the most significant change to the G-Wagon to have ever taken place. The new car is taller, wider and longer and has almost everything under its bodywork swapped out with better performing parts that improve the veteran Merc’s capabilities in every way. The interior now boasts carbon fibre, alongside enormous digital displays that finally lift the ageing car into the modern era. But the best part about the Mercedes-AMG G63 is that it still retains its iconic design aesthetics—exposed door hinges, bonnet-mounted indicators and the rich, crunchy mechanical door opening-closing system that owners old and new would enjoy. 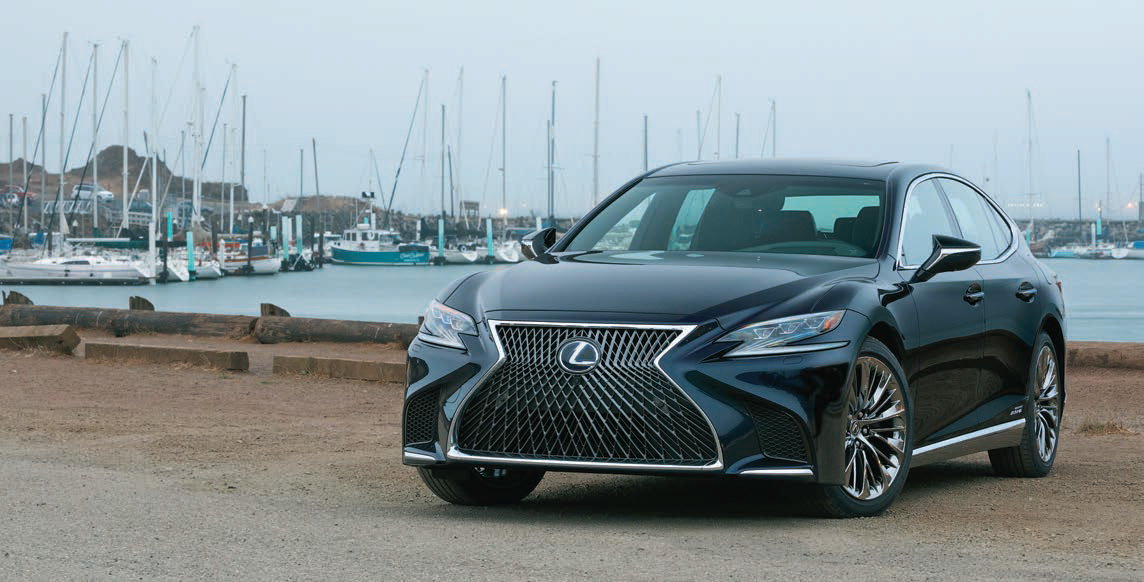 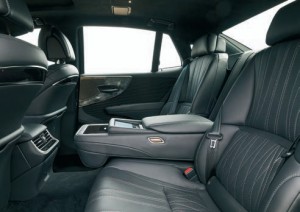 If you’re going to do something different, it helps to stand out rather than blend in. Lexus has finally pursued this line of reasoning after almost three decades of trying to blend in with its German rivals; and the results are, quite frankly, striking. But is it enough to justify a purchase? In the luxury limousine class, the Germans collectively seem to have a rather conservative approach to styling. Now in its fifth generation, the LS 500h has taken a hard swerve from the norm to present a car that stands out for its strikingly extrovert styling. And it’s not all about the glitter, as the LS 500h comes packed with features, some of which even the Germans can’t counter. 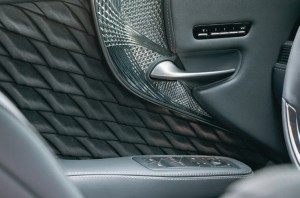 These include bespoke handcrafted interior elements and a suspension system that raises the ride height for easier entry and egress. That said, all the luxury and comfort come at an eye-watering price that goes well above the standard Mercedes-Benz S Class and enters the Maybach territory. Being a CBU (Completely Built Unit), as opposed to locally built German luxury limousines with hybrid engine technology that don’t get tax or duty benefits under current government norms, the LS 500h comes out as a strikingly stylish, albeit uberexpensive option, which, incidentally, could be its Achilles heel. 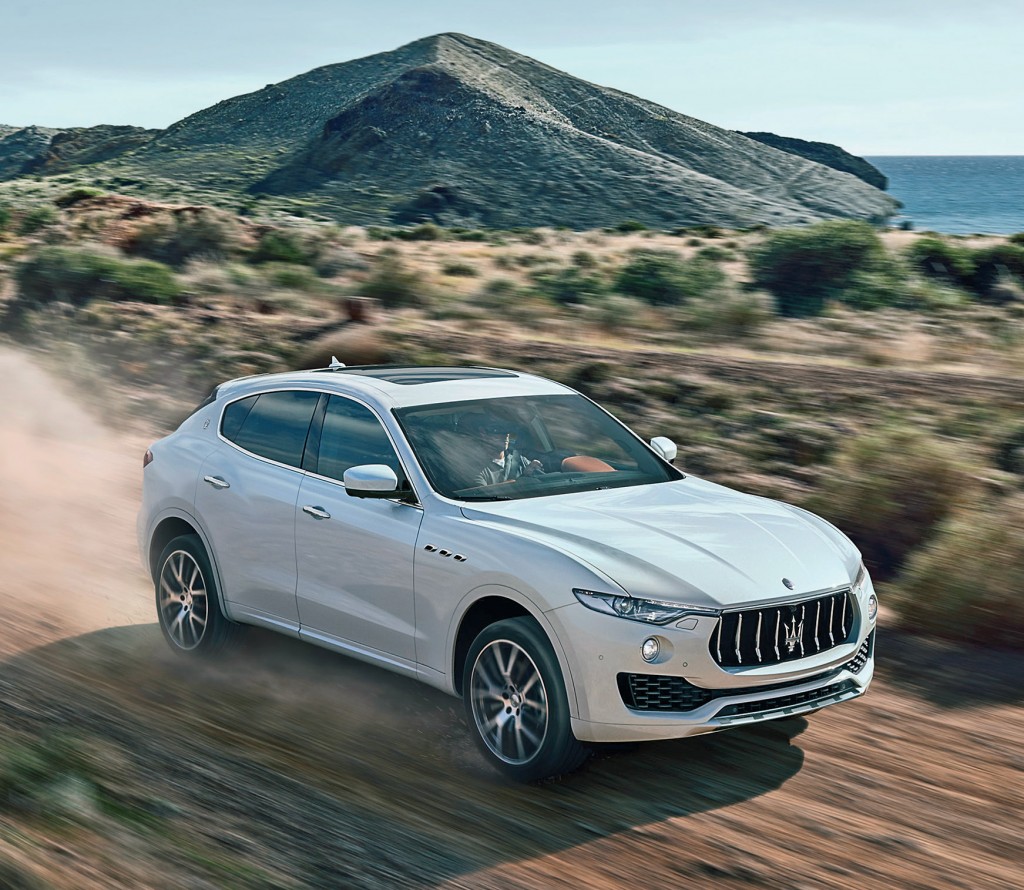 MASERATI LEVANTE
For the last few years, the luxury car market has being constantly raided by taller SUVs, to a point where every manufacturer now wants a piece of the action. Maserati, a company deeply-rooted in its sports car and grand tourer heritage, is no different, having now introduced its very own SUV, the Levante. But can it hold a candle to the rest?

The Levante is imposing. It is tall, muscular and makes all the right noises, even though it is only available in the diesel V6 version in India. This is a bit odd from a badge like Maserati, which hasn’t brought its halo models to the Indian market, especially when it has Ferrari-made petrol engines. The Levante brings its previous technological learnings from the Ghibli and the Quattroporte into a taller SUV body; and while on the spec sheet the Levante might not be able to put its foot down firmly against the competition, it has a secret weapon that the others don’t have—Italian styling and flamboyance. In a market segment that is predominantly dominated by Range Rovers and Porsche Cayennes, the Levante brings with it a special Italian flair that is unmatched by any other SUV in the segment. Anyone who is looking for exclusivity in an SUV, while being offered silk interiors specially crafted by Italian design house Ermenegildo Zegna, shouldn’t look elsewhere. 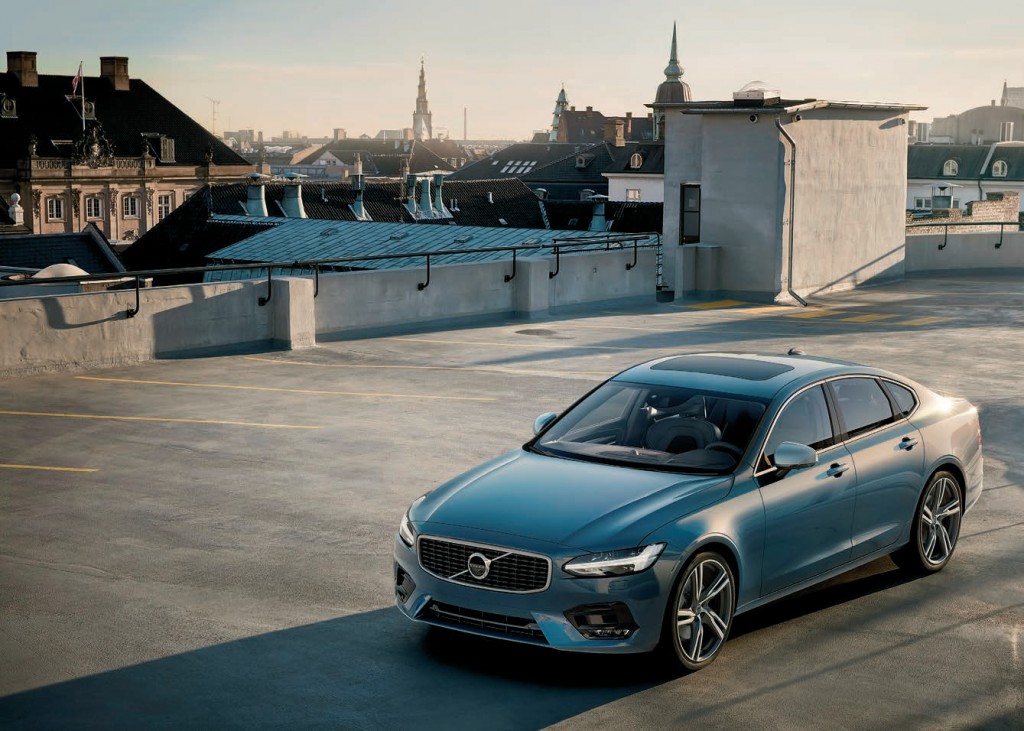 VOLVO S90
Shifting over to the world of handsets for reference, there’s Apple, a company that takes ages to bring about a design change in their iPhone. Till 2016, the Volvo S80 was the car world equivalent of the iPhone. After an agonising 10-year wait, it has been finally updated with the S90.

It surely took long, but the result was well worth the wait. The Volvo S90 is one of the most stunning premium sedans to look at. Sharing its platform with the Volvo XC90, the S90 finally brings the ‘Thor’s Hammer’ headlight design to the company’s sedan line-up. While the Swedish company changed hands from Ford to its present Chinese owner Geely in 2010, the manufacturer’s focus has never wavered on safety. Among others, the S90’s headline safety feature is the Pilot Assist which keeps the car centred in its lane by making small adjustments to the steering. While the S90’s upmarket, intuitive cabin design and safety features might make it comfortable for the Volvo buyer, the lack of an extensive dealer network could make things a bit tricky when it comes to after-sales service, especially for those who don’t reside in metropolitan areas. 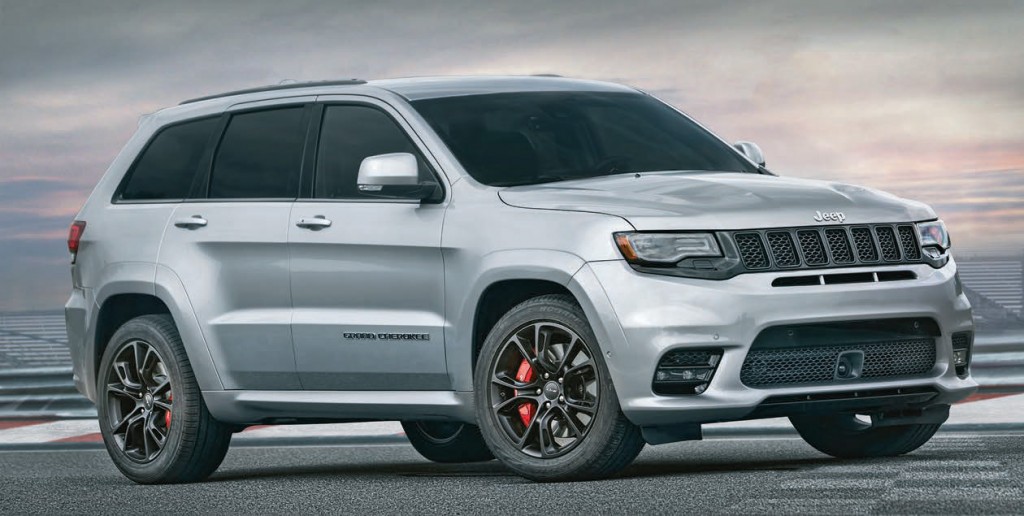 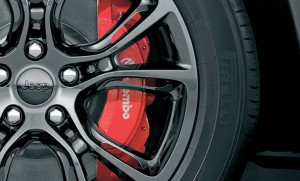 American cars are a completely different breed of machines in that they are best known for offering ridiculous amounts of power, for a reasonable price. That is precisely the case with the Grand Cherokee SRT as well. But is that good enough for those who are looking for a premium experience?

The fourth generation Jeep Cherokee isn’t particularly new for 2018. It was introduced internationally eight years ago and more than two years ago in India. But to this date, it has successfully retained its butch demeanour. Its stance is nothing short of a mini tank on the roads, where its chunky built easily overpowers everything else around it. And when it’s done scaring mere mortals with its gargantuan form, it sends shivers down the spines once the taps to the monstrous 470ps, 6.4-litre Hemi V8 open up. That said, it’s the interiors where the SUV has started to show its true age.

Although built solidly, the interiors look vanilla compared to the competition. And since the introduction of the Jeep Compass, Cherokee owners are looked upon in two very distinct ways: for those who know what the Cherokee SRT is, there is no need for any introductions; and as for the rest, it’s usually hard to differentiate the range-topper from the entry level SUVs at a quick glance between traffic lights.