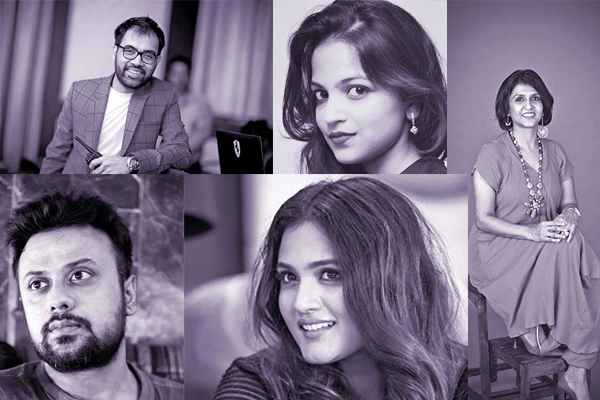 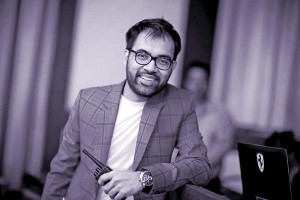 Rishav Chowdhary
Partner, Pour House
My brother and I thought of opening a lounge in Kolkata in August 2015. We faced family resistance at the time. However, I was serious about opening my own place. So, after some time, I proposed the idea again to my parents. There was resistance again, mostly because the lounge would serve alcohol, which is a no-no among Marwaris. However, I persisted in my efforts to convince my parents. They remained sceptical about how people would react to the venture. It took me quite some time to make them look at it from a business perspective. Eventually, I convinced them and opened my resto-bar called Pour House in June 2016. Over time, my family members were satisfied with its progress. Nowadays, Marwari parents are letting their children make their own decisions. This never happened earlier, when parents insisted that their children join the family business. My pub is doing well. It is the support of my family and friends that has got me here. 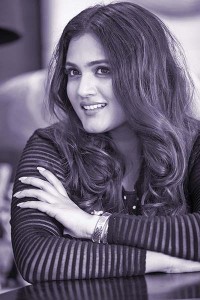 Silki Agrawal
Singer
The Marwari community is predominantly a business community. It is also stereotyped as a conservative community. Even now, there is an impression among those who are not Marwaris that girls from the community do not work after marriage, and even if they do, they are involved in the family business. This isn’t the case. The scenario is changing. Today, we see many Marwari women donning various creative hats—designer, author, singer or orator. My husband and family have always been extremely supportive and encouraging of my passion for singing. It’s because of their support that I have come so far. One of the reasons why the Marwari community has been successful is because of their ability to adapt to different situations. With changing times, the Marwari community has graciously adapted and blended their culture with modernity. As a result, today, Marwaris too are allowing their daughters and daughters-in-law to pursue their dreams. 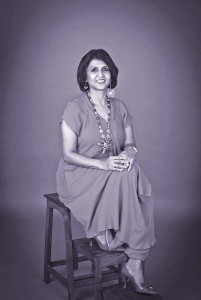 Alka Dalmia
Co-founder, Dil Se
There remains this assumption till date that all Marwari women are married off at an early age, and the few who are interested in pursuing a career, join their husbands’ businesses. This stereotyping of Marwari women is incorrect. I have seen way too many Marwari women going beyond these business points. They are progressive, intellectual and follow their passions aggressively. I am a commerce graduate from Sydenham College, Mumbai. I have been married for 27 years. After hitting 50, I rebooted my expectations and redrew my boundaries. I have always wanted to do something through which I would be able to make a difference. So I came up with a unique concept store called Dil Se, to give back to society. We take new and just-like-new clothes from designers and donors, refresh them and put them up for sale. The profits go to charity. I think if I can follow my dreams at this stage, then Gen X and Gen Y women are way smarter. They could do so much more. 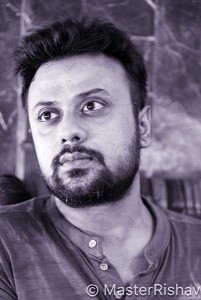 Rishav Agarrwal
Spiritual Seeker
Typically, the one topic that bothers everyone in a Marwari household is the marriage of their daughters. And if they do not have a daughter, they are concerned about a distant relative, whose daughter is still unmarried at the age of 22 or 23. I am even more amused when I see a bright, young woman returning to India with international degrees and instead of asking what her future plans are, relatives often goad her to get married. I am not against marriage, but I do feel it is a decision that should primarily remain in the girl’s hand. She should not be forced by people who don’t even know what her true passion or potential is.Women are often taught how to talk, sit or cook in India. In my opinion, they should be taught how to optimally use the strength they possess to take their legacy forward. After all, we men can never match up to a woman’s strength. Earlier, the men would earn while the women would take care of the home. But times have changed. The Marwari community too is beginning to understand that getting their daughters married should not be the only focus of their lives. Let them grow, prosper, enjoy and choose. 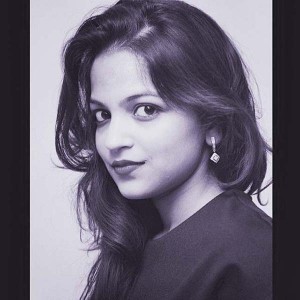 Tanshi Agarwal
Couturière Styliste, Manoj Agarrwal Bridal Couture
We Marwaris call ourselves progressive because in our minds, we have overcome beliefs of the past that are of little use today. We have travelled the world, had the best of education and are brought up in families that cherish values. Today, unlike the older generations, we give our daughters good education and allow them to prosper. But if daughters are allowed to work wherever they want to, then why not the daughters-in-law? A lot changes when a girl gets married. She is expected to fulfil the duties of her new home. The perception is that if she has a ‘salaried job’, then she will fail as a wife and daughter-in-law. So, they are usually told, “We have our family business. Work in our company if you want.” No matter how much we try, we can never explain that it is not the same. That’s the stereotype I would like to take a stand against. It should be a woman’s prerogative to work where she wants to. We must mould conservatism to suit the modern frame of mind.