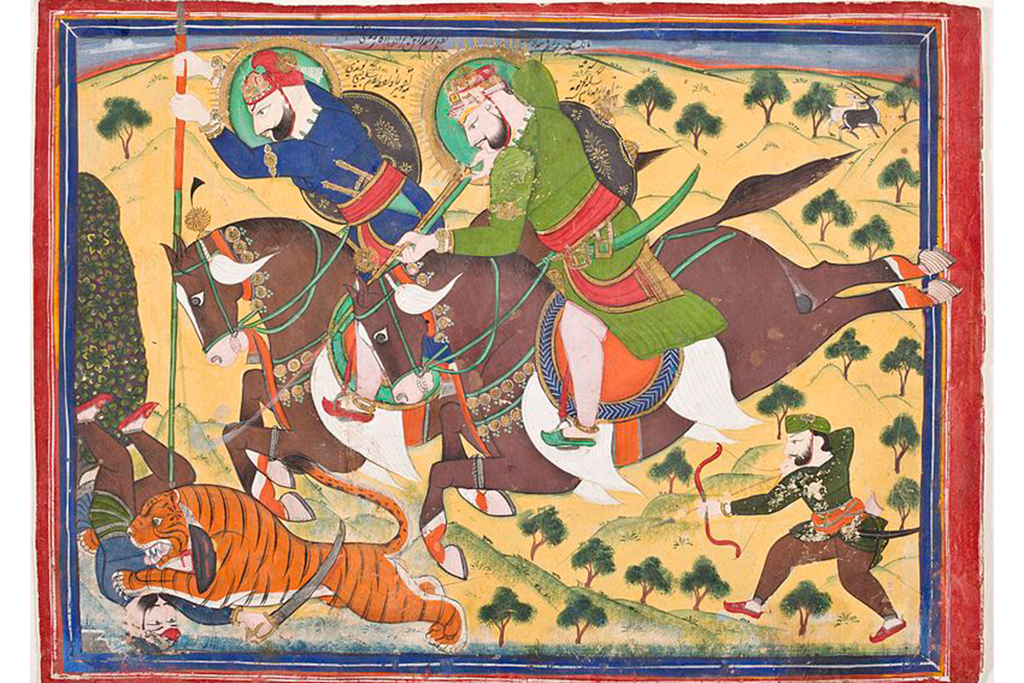 Rajasthan’s miniature paintings are known the world over and Rajasthan is considered one of the main cultural centres where paintings developed and later took various forms. It is said that the Mughals brought the art of miniature paintings from Persia under Humayun, and then Akbar patronised it, establishing the art in India. Indian artists were trained, and slowly, with the amalgamation of Mughal flair and local culture, various schools of art emerged with their own unique genres. We bring you some of the oldest schools and their traits and styles. 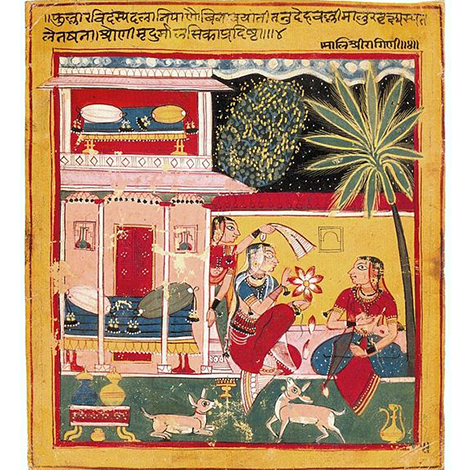 The Mewar School of Painting centred around Udaipur and counts among the most important, having played a crucial role in creating a base for future artists. The Mewar School concentrated on its conservative style and avoided Mughal influence. Bright colours and emotional appeal characterise the Mewar School, and the earliest example of art from this school is the  rāgamālā series, painted in 1605, at Chawand.

Nathdwara is a small town which is known for Srinath ji’s temple. Nathdwara art is based on manifestations of the deity and devotional themes of Krishna, depicting him in different moods, postures and attires. 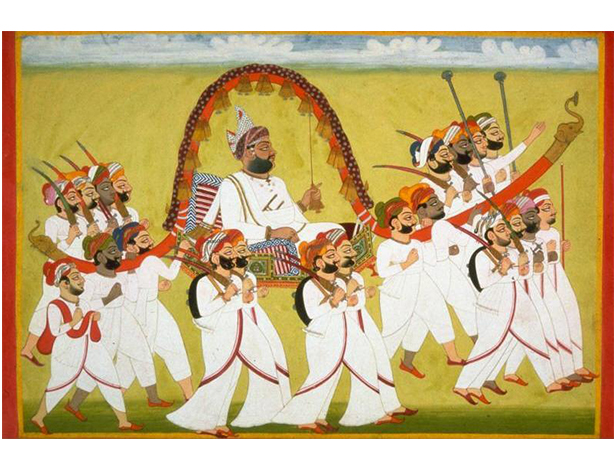 Marwar lies in the south western region of Rajasthan, and the paintings that developed in Bikaner, Kishangarh, Pali, Nagaur, Ghanerao and Jodhpur are now collectively known as the Marwar School of Painting. The Marwar School later was to be highly influenced by Mughal flair. The most important features of the Marwar School were the use of thick lines, muscular figures with whiskers,huge turbans and strong facial expressions which were depicted in bright colours.

Being the second largest city of Rajasthan and  having represented the kingdom of Marwar historically, the Jodhpur style is considered the principal style of the Marwar School. Yet, it has its own features and has not been as heavily influenced by the Mughals like the Marwar School. The Jodhpur style is characterised by bright yet subtle hues, depicting women in bell-shaped skirts, men in pleated coats and spiral clouds on the horizon.

The Kishangarh style, also famous as Bani Thani paintings, portrays elegant women with long necks, arched eyebrows, thin lips and wide eyes, and adorned with jewellery. This art form developed under the rule of King Sawant Singh, who was in love with Bani Thani and wanted to portray their relationship as Radha-Krishna. Subtle colours like rose, white, red, emerald and cream were used to express the gentle sentiments. 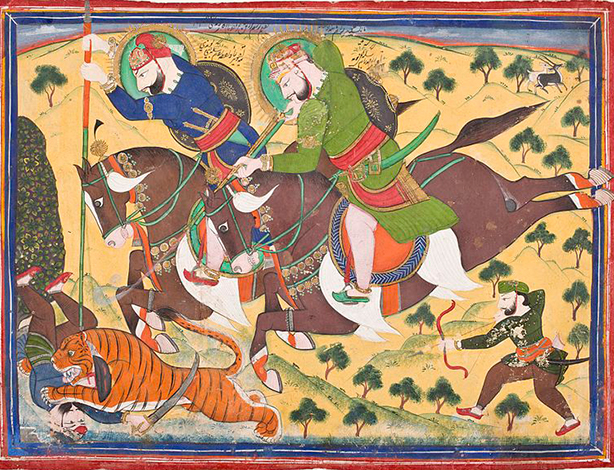 Also known as Hadavati, this school developed around the 1630s and drew major inspiration from the Mewar style. It was also influenced by Mughal paintings and beautifully intertwined their characteristics into their own style. Kota, Bundi and Jhalwar styles are collectively known as the Hadoti School and is considered of utmost quality.

The Bundi School flourished under the rule of the Hada Rajputs, and apart from Mughals, it was also influenced by Deccan paintings. Bundi’s artists used a selective colour palette to show the rich variety of flora and fauna, together with the potrayal of a nayak and a naayika. The women were depicted gracefully, with strong features and slim, well-structured bodies. Bundi paintings emphasised on hunting, festivals, processions, court scenes, lovers, wildlife and episodes from Lord Krishna’s life. 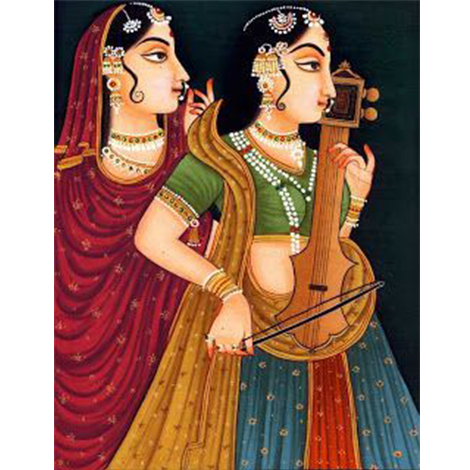 The Dhundhar School of paintings includes the Jaipur, Amber, Shekhawati and Alwar styles. The Dhundhar School was known for its exclusive folk art paintings for which the artists took inspiration from the Hadoti School. The styles date back to the early 17th century and  depict beautiful women with round faces and pointed noses.

The Amber style shows a strong Mughal impact because of their kinship with the community (Mughal style outfits and nuances can be seen in the paintings). Amber paintings neither possess the subtlety like the Bundi style nor the bolder qualities of the Mewar style. Depiction of Krishna-lila, elephant riding, camel riding and raag-ragini are some of the popular themes of these paintings.