For over two decades, MARWAR has delighted readers with inspiring profiles, culture stories, photo essays and insightful articles that underscore the Marwari ethos and the community’s contribution to the nation in various spheres. Given the community’s mercantile orientation, its role in the evolution of the Indian industry has been of particular import, especially those of pioneering industrialists of the eighteenth and nineteenth centuries, who are seen as the founding fathers of Marwari enterprise. Remembering their contributions, MARWAR has celebrated the most outstanding among them through a series of tribute stories written by Joseph Rozario in the pages of MARWAR magazine.
The wealth of information that these stories bring, which in essence constitute a glowing chapter of Marwari heritage, have now been condensed in a coffee table book titled A Tribute to Titans – The Founding Fathers of Marwari Enterprise, which was ceremoniously launched on September 16, at The Regal Room, The Trident, Mumbai, over an unforgettable evening of cultural performances, insightful debates, cocktails and choicest Marwari cuisine. The event, titled Marwar Tribute Night, was hosted by the editor of Marwar, Maneck Davar (who also is the chairman of Spenta Multimedia Pvt Ltd and the publisher of Marwar) and was graced by over 200 distinguished guests from the Marwari community, including leading industrialists.
A Tribute to Titans – The Founding Fathers of Marwari Enterprise comes as a unique portrayal of some of the most celebrated names of the Marwari business universe, whose roles as the founding fathers of Marwari enterprise can hardly be exaggerated. It tells the inspiring stories of their journey to name, fame and fortune, through 150 illustrated pages that take the reader through their many hardships, starting in most cases with their exodus from their desert homes in Rajasthan and resettling in faraway corners of the country, amidst alien cultures, as first generation entrepreneurs.
The evening’s proceedings began with an enchanting performance by noted santoor player, Rahul Sharma, following which anchor Ridhima Pathak took the audience on for the next attraction of the evening: a welcome speech by host Maneck Davar.
A successful entrepreneur who has championed the Marwari community’s many contributions through the pages of MARWAR, Maneck Davar began his speech by thanking all the guests for gracing the occasion. He lauded those who have shaped the community’s destiny through not just enterprise but also philanthropic and social welfare initiatives and hoped that these values would be inculcated in future generations as well.
Karan Bhagat, the founder, MD and CEO of IIFL Wealth Management Ltd, took over the podium next. Talking about his association with MARWAR and the founding fathers of Marwari enterprise, he said, “We are extremely proud to partner with MARWAR and salute all the titans of the community who have made us proud, and most importantly, taught us and gave us a solid ground for future.”
The much awaited panel discussion followed next, where four eminent panellists expressed their views on the topic ‘How Relevant is Tradition to Marwaris Today’. Among them were business historian and editor of Smart Manager, Dr Gita Piramal; Pradip (Pinto) Khaitan, who is the senior most partner of Khaitan & Co; celebrated novelist Ashwin Sanghi; and Karan Bhagat. The event was moderated by noted economist and business journalist Omkar Goswami, who also is the founder and chairperson of Corporate and Economic Research Group Advisory Private Limited. The discussion revolved around Marwari enterprise, with the moderator broaching various topics for discussion such as the dedication and tenacity of Marwari industrialists of the past, a perceived disenchantment and an apparent dilution of old values among the present generation, the Marwari practice of absolute control over finances, the community’s gradual foray into other sectors, etc.
The panel discussion gave way to the actual launch ceremony, which saw Maneck Davar and Joseph Rozario join Omkar Goswami and the participants of the panel discussion on the podium to formally unveil the book, together with the guests, who held up their personal copies together with those present on the stage, amidst thunderous applause. It made for a grand spectacle which served as a befitting finale to the memorable evening that concluded with a gala dinner. 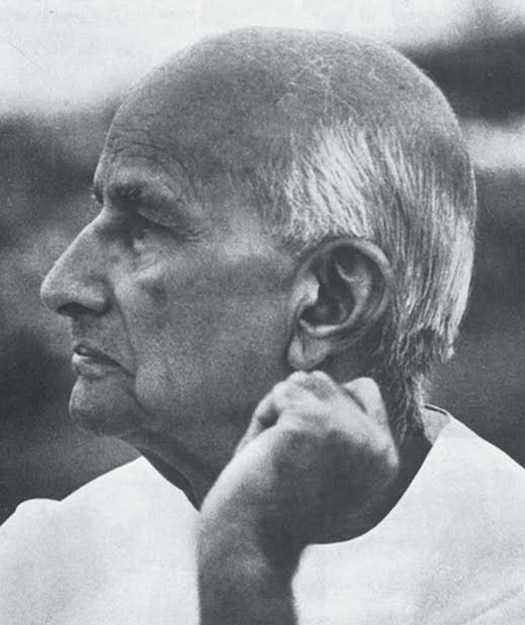 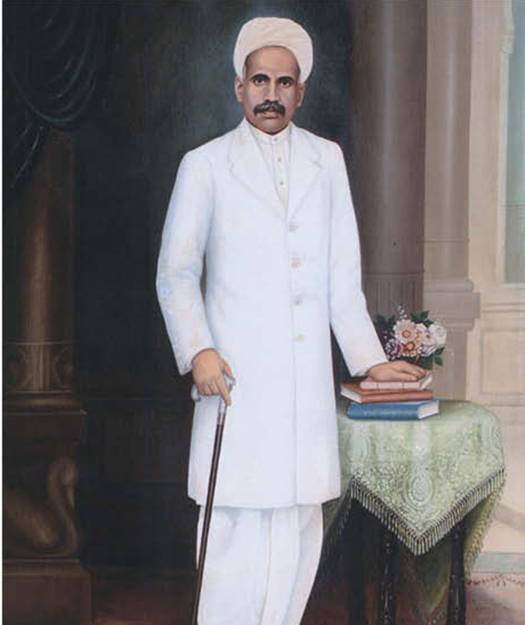 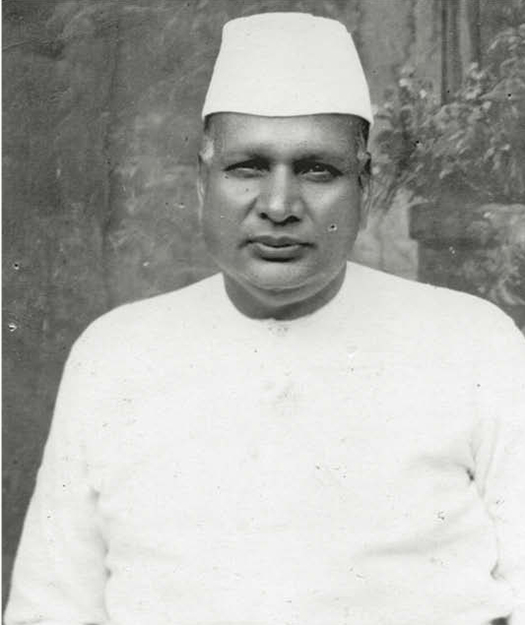 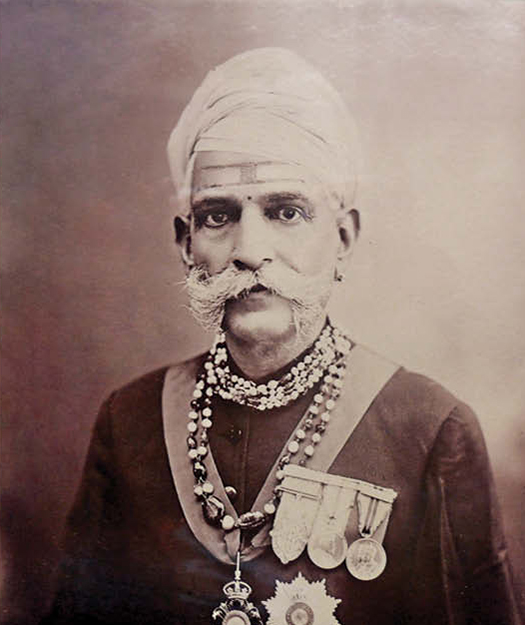 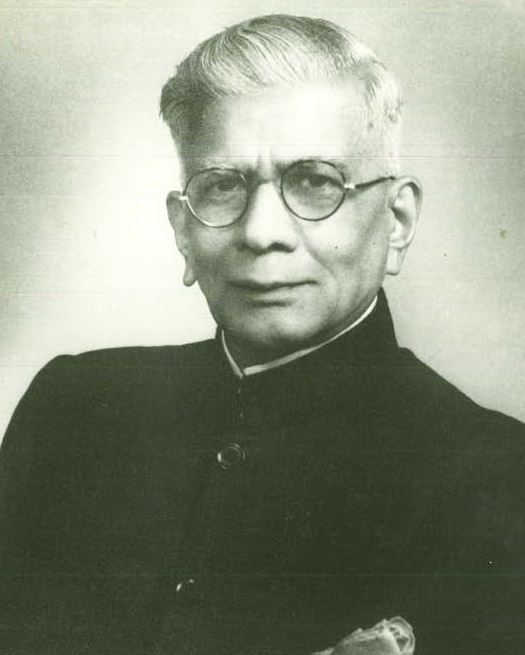 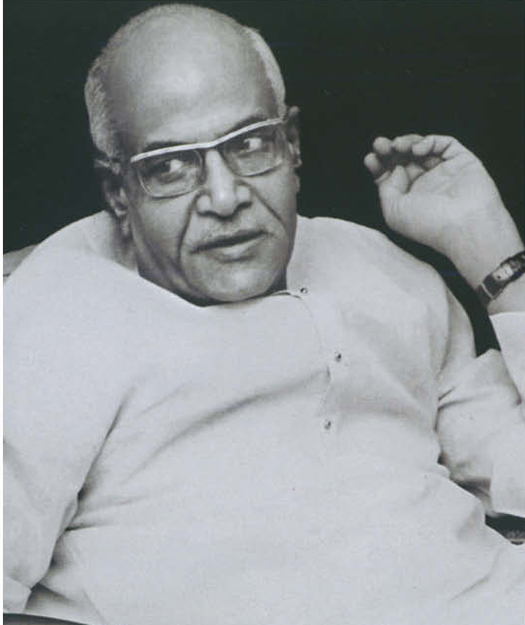 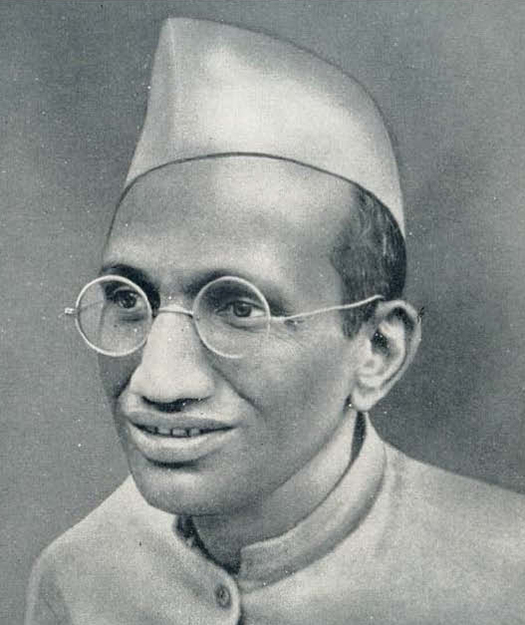 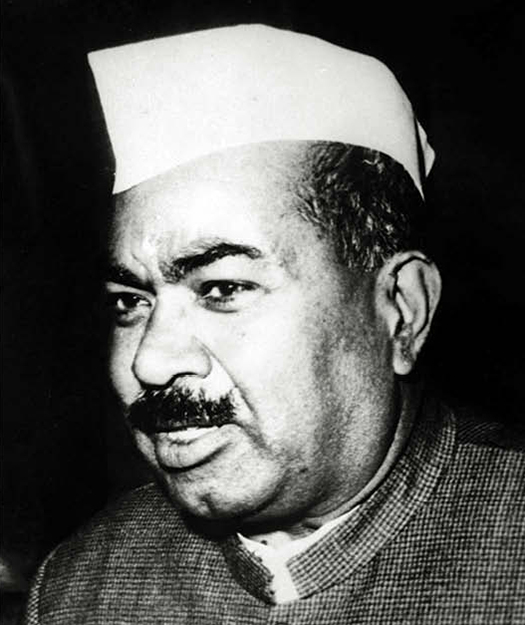 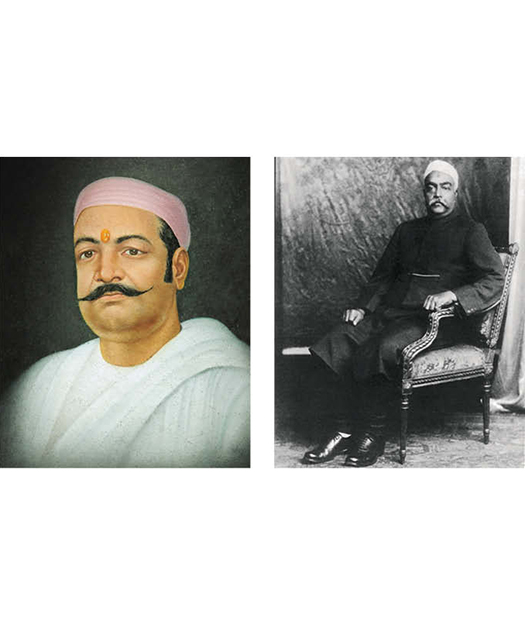 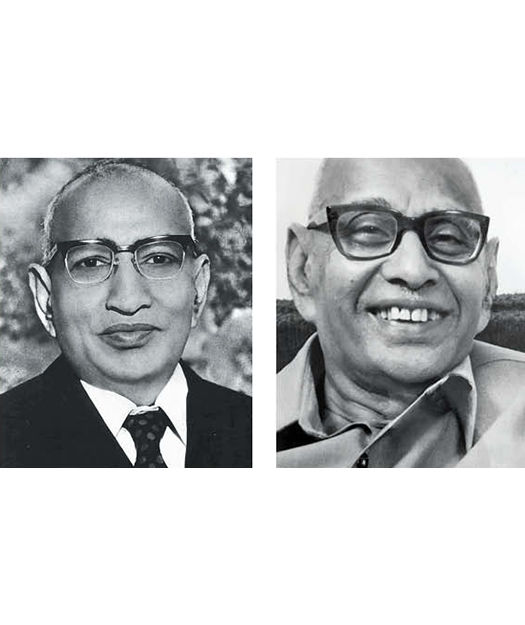 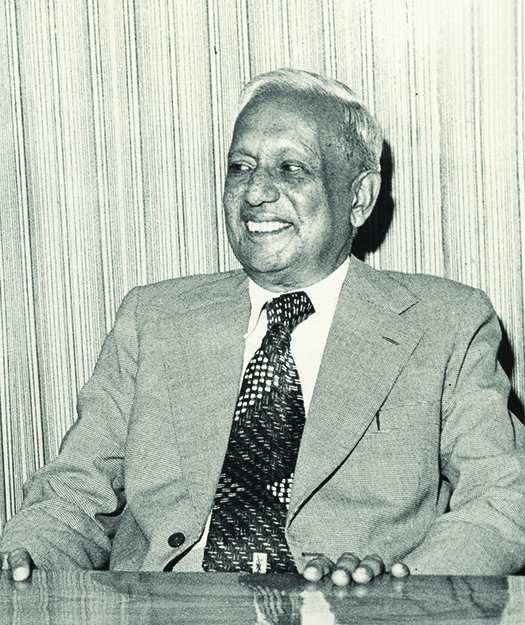