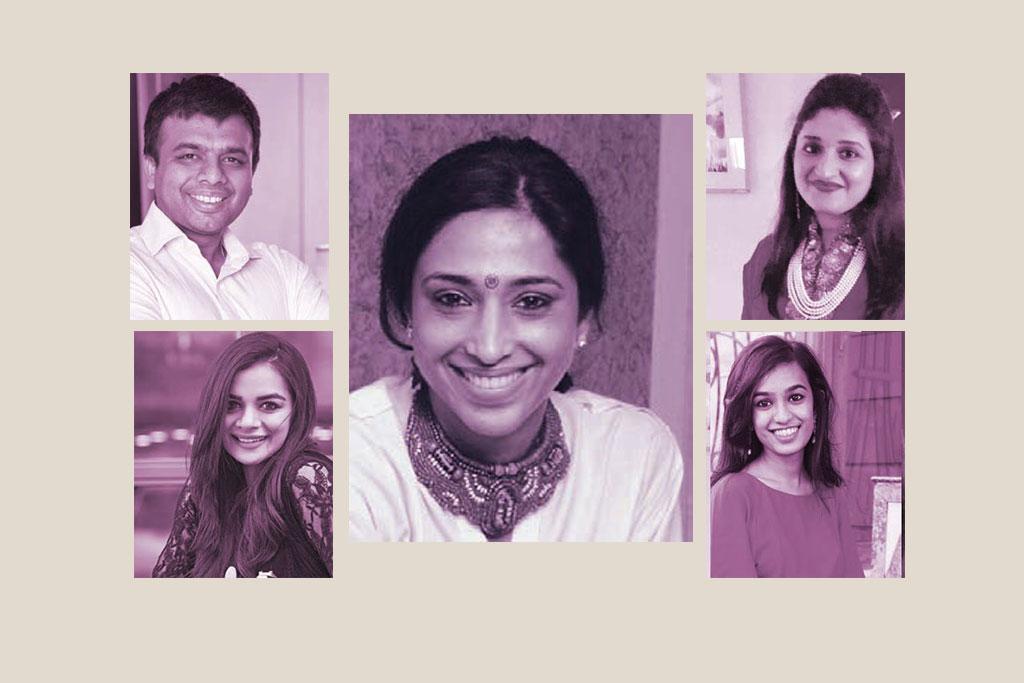 Women are as much a part of society as men, though the two sexes have traditionally played different roles. There may have been a good side to it, but it resulted in disparity when it came to according women equal recognition and status as men. Though the gap has progressively narrowed with more and more women going beyond their traditional roles to make their contributions in other fields, a lot more still needs to be done.

This International Women’s Day, MARWAR asks eminent members of the community about how they feel about the changing dynamics of Marwari womanhood. 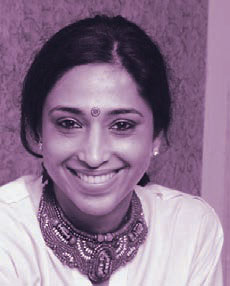 Marwari women today want recognition for themselves. I have begun to see many women from the community displaying products from their home-based or cottage industry ventures at exhibitions. We need society to support them in this transformation. However, marriage and motherhood continue to take priority in their lives. As a result, their careers usually take a back seat while their responsibilities of running a home and ensuring their family’s well-being take precedence. You may see some very successful Marwari women who are leading family corporations, but they are few and far between. For younger women joining the workforce, their marriage often remains the top priority for their families. Women still feel the need to curb their ambitions till the time their children have left the nest. Fortunately, many of those who choose to raise their families instead of making a career are now part of women’s groups and NGOs, working tirelessly to change the world through social work. 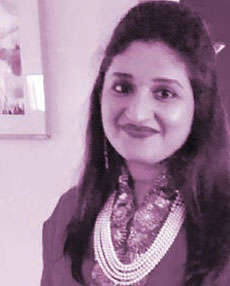 Marwari women have traditionally been entangled in a web of inequality when it came to earning equal recognition and status as men. They have had to play second fiddle to men. In recent times, factors such as urban migration, participation of women in politics, education and social reform have contributed towards public acceptance of new roles (or careers) for women. Being employed has translated their status, creating a revived perspective for most women in the community. They no longer see themselves as mere appendages of the men in their lives, but rather, as independent agents who are increasingly taking up decisionmaking roles. With women increasingly becoming economically independent, they have become zealous of regaining their ‘lost’ rights, and most importantly, to ensure their individuality in order to have the freedom of exploring their potential. 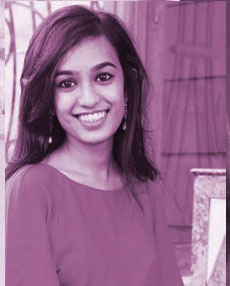 I have been raised with the best of education, work opportunities and a very strong conviction that financial independence and contribution to society are a must for every woman. I was fortunate enough to get married into a family that also supported this conviction. Today, as I work the same hours as my husband and run an independent company, I can confidently say that most young Marwari women are going beyond their traditional roles to build careers in different capacities. I believe that women have a lot more to prove than men, which is why their contributions can make a huge impact in any given field. Keeping this in mind, they should make and grab opportunities and only lead by example, in order to bridge the gender gap. If we are truly able to practise gender neutrality in our own homes, the fulfilment of traditional roles expected of a woman will soon diminish and no one will raise an eyebrow at a woman CEO or chef anymore! 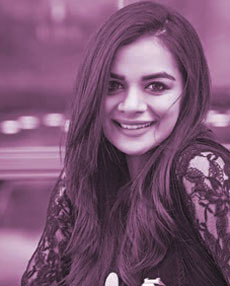 Marwari conservatism has faded into oblivion and many women from the community have broadened their horizons and are doing what once they couldn’t. They are assuming the powers once exercised by the opposite gender and are changing tradition which once stopped them from venturing beyond household chores. Hailing from a modern Marwari family, I have never faced problems in turning my dreams and aspirations into reality, and this freedom was not just restricted to making career decisions. In fact, with changing times, many Marwari families are increasingly allowing their daughters to choose their life partners. In many families, like mine, there is no pressure to get married at a particular age. Rather, daughters are encouraged to get married only when they are mentally ready. Of course, there are many Marwari families who have yet to attune to these changing trends. However, I am very hopeful that we will soon see a complete transformation of thoughts in the community. 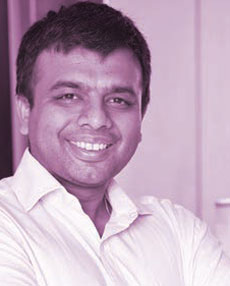 I believe that women are equally important as men, even though both the genders have traditionally played different roles in society. Coming to the Marwari community, gone are the days when women were expected to be subservient and were only restricted to their homes and families. With the passage of time, the gap between men and women has narrowed a lot. Now women in the community are stepping out of their traditional roles and contributing a lot in various fields.

I feel supremely proud seeing Marwari women doing remarkably well in their respective professions. Not just the community, India on the whole has many successful women these days who are conquering the world with their talent and zeal. There are women who are travelling to space, leading the country as president, winning beauty pageants and making the nation proud, fighting at the borders to protect us, earning medals at the Olympics, and doing so much more. The list of woman achievers is happily never ending!