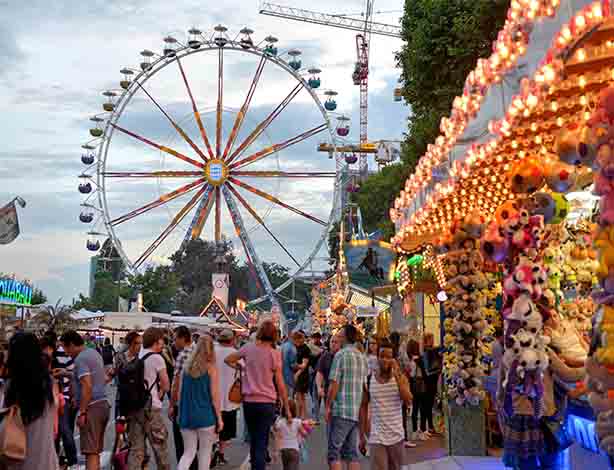 Luxury experiences that define life at its finest

Street festivals, markets, traditional folk fairs, open air events, culture and traditions—all of these come together in Frankfurt every year, in the vibrant spirit of the region, through a series of events. For example, Wäldchestag, or woods day, symbolises how much Frankfurters love their city; and the Opera Square festival is a culinary extravaganza held at Frankfurt’s Opera Square. Among the upcoming festivals is the Main festival (August 2 – 5), a folk festival that kicks off with live music and wine served from the Fountain of Justice, that will see the entire Rhine Main region come together at the Römerberg. And then there is the annual Museum Embankment Festival (August 23-25), a three-day celebration of arts and culture that not only is one of Frankfurt’s best-known cultural events, but also one of Europe’s biggest. And, of course, there is the Apple Wine Festival (9-18 September) when locals and visitors come together to celebrate the popular beverage, which is traditionally accompanied by highly entertaining stage performances. 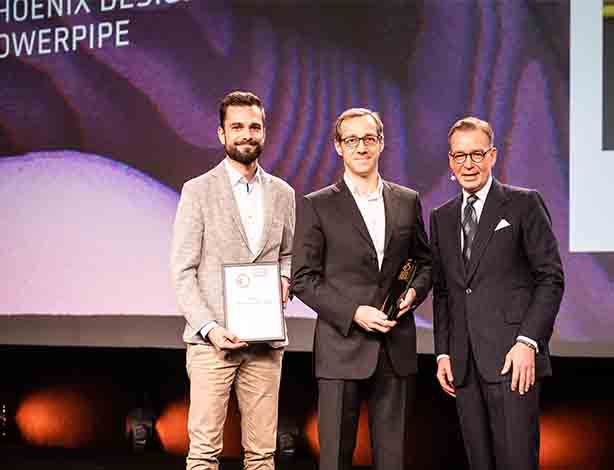 Axor, the design brand for German sanitary fittings manufacturer Hansgrohe Group’s luxury bathrooms and kitchens, has been honoured with the ‘Gold’ award—the top award in a given category—for its ShowerPipe 800 water guiding system, at the German Design Award 2019. Developed in collaboration with Phoenix Design, the ShowerPipe 800 system excels in terms of both form and function, its innovative PowderRain spray feature making showering a sensual experience. The system comprises a thermostat, a glass shelf, hand shower and overhead shower, created with a system of high-quality metal channels, with finely milled and turned edges that reflect superior craftsmanship, while exuding a sense of understated elegance. The German Design Awards are premium international awards from the German Design Council, which are given away to honour unique trends in design every year. 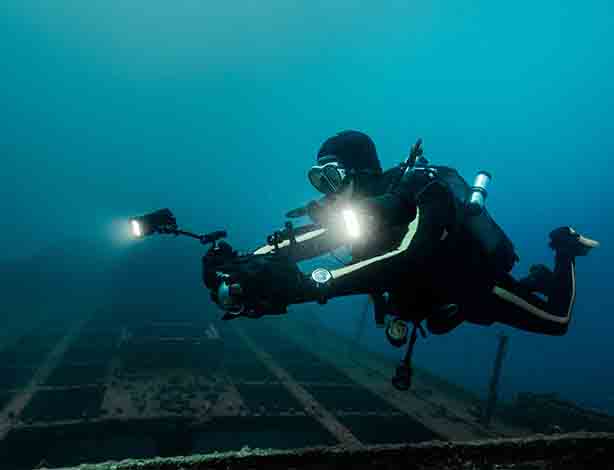 As an ecologically and socially responsible company, IWC Schaffhausen partners with organisations dedicated to protection of endangered species and the environment, including Cousteau Divers. This year, on World Oceans Day (celebrated on June 8 every year), IWC announced its support for a pioneering environmental project spearheaded by Cousteau Divers. In view of the fact that scientists need more data to better understand how ocean temperatures affect the climate and marine biodiversity, especially in coastal ecosystems, where the majority of marine biodiversity thrive, Cousteau Divers empowers recreational divers worldwide to supplement satellite surface measurements with those taken by them. Cousteau Divers was founded by Pierre-Yves Cousteau in 2009 and works closely with the Cousteau Society which was founded by Jacques-Yves Cousteau in 1973 to protect life on earth by all means possible. 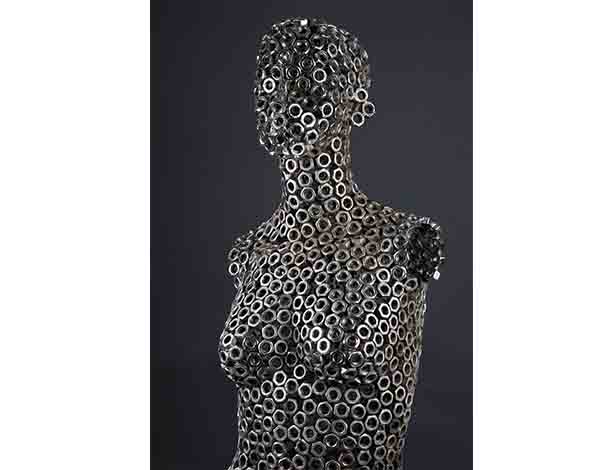 Frazer and Haws, a 150-year-old British brand known for its meticulously crafted silverware, has come up with the  ‘Frazer And Haws Joint-art-initiative’ to create an exclusive range of one-off pieces by various artists, sculptors and ceramists, along with Frazer and Haws that are inspired by Kashmir. Among the co-artists whose works feature in the collection are sculptor Babla Seeth from New Delhi, who makes sculptures from industrial waste like nuts, bolts, used car parts and scrap metal; Padma Shri award winning potter and ceramist B R Pandit from Mumbai;  award-winning stone sculptor and artist Lallan Singh from Udaipur, whose stone pieces are known for their strong, clean lines; and sculptor Astri Blokebergen from Amsterdam, who is known for her sculptures in bronze and stone, nude trees in bronze being her latest inspiration. 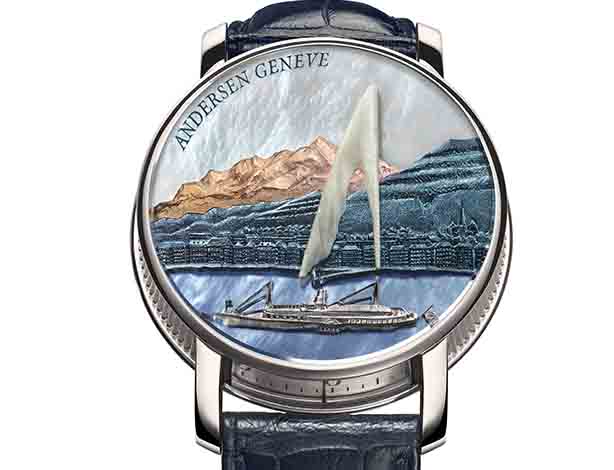 For a worthy cause

Under the High Patronage of HSH Prince Albert II of Monaco and due to the initiative of Luc Pettavino, President of the Association Monégasque Contre les Myopathies, ‘Only Watch’ has unveiled the names of the 52 watch brands participating in the 8th edition of the biennial charity auction and the 50 watches offered by them that will be auctioned by Christie’s at the Four Seasons Hôtel des Bergues, in Geneva, on November 9, 2019. Thanks to Luc Pettavino’s initiative and the generous donation and participation of the 52 watch brands, the proceeds from the biennial charity event will be invested in scientific and medical research on neuromuscular diseases in general and on Duchenne muscular dystrophy in particular. Ahead of the auction, the exceptional watch collection (comprising sought-after rarities) will be exhibited in 10 different cities around the world from 25 September – 9 November, 2019, starting with Monaco, during the Monaco Yacht Show.