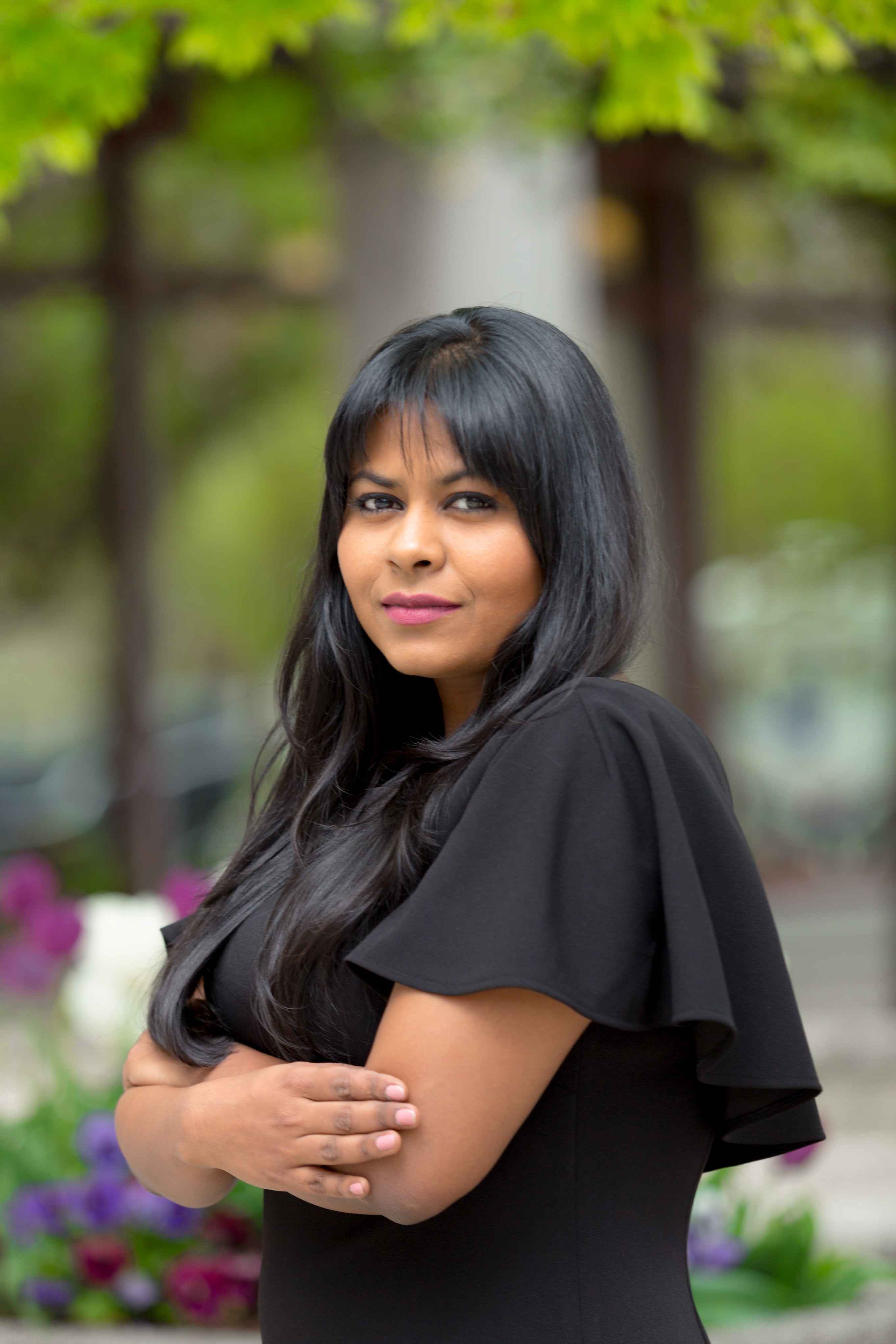 Starting her journey at the age of 17 with just 100 dollars, Kanika Tekriwal now takes the jet set to their destinations, offering them the luxury, comfort and speed that her private jet charter services company, JetSetGo typifies. Her idea for JetSetGo originated when Tekriwal saw frustration leave customers more to the desire for from chartered flights. “I would meet people using private jets, who would complain that booking one in India was a very shoddy experience, and that they felt cheated and that the entire private jet experience was a far cry from travelling business or first class,” says Tekriwal. The desire for ‘something better’ led Tekriwal to provide superior services, and with that JetSetGo took flight to solve issues. Though an initial stagnancy and lacklustre economy discouraged Tekriwal, she didn’t lose hope and faith.  “Once we saw business pick up, we noticed that we were meeting our financial targets far more efficiently. For example, the goal that we were to achieve in 31 days, we would meet in 8 days,” continues Tekriwal.

JetSetGo now provides patrons with choice, transparency and the flexibility of booking flights through both the web and mobile platforms, while also providing exclusive ground services, state-of-the-art aircraft and helicopters and unmatched services.

In a conversation with MARWAR, the spirited entrepreneur talks about her journey, while offering advice for aspiring women entrepreneurs.

Not listening to anyone was a decision I took a while back and that was the best decision of my life—and also, to use every “no” as a stepping stone to success.

Women are often let down, in this patriarchal society and are not taken seriously enough. They have to become their own voice to be heard. This by itself is a challenge. It’s very easy, as a woman, to feel like you do not belong in this exclusive, only-boys-allowed private aviation club. The intensity of the corporate world’s glass ceiling first hit me when I was in a boardroom filled with over a hundred men. I was, to my surprise, the only woman in the room. I quickly realised that to feel intimidated would be an injustice to myself and other women whose dreams were waiting to be turned into reality. Competition is fierce but JetSetGo is fiercer!

Any advice you would like to give aspiring women entrepreneurs.

I think, most of all they need to know that brilliant businesses were not built with money, but with great people and great ideas. The first step for women is to assume that most things in their lives are negotiable—that they don’t have to accept the status quo as fixed and rigid and settle for whatever they’re offered. We will have to get used to hearing a lot of  ‘Nos’ and we just don’t need to get used to accepting them. Remember, performance is the only thing that matters. Only you can stop yourself from conquering the world. And be resilient.

Belonging to a typical Marwari family, I always knew, from a very young age, that I would be running a business of my own, at some point in my life. Though my parents were all prepared to pack me off into a ‘nice Marwari family,’ which would have reduced my chances of doing business to near zero, they have been incredibly supportive since JetSetGo was founded. Also, I was very lucky to have had a network of individuals who had faith in me, truly believed in me and JetSetGo’s vision, and they gave us steady demand for a few months.

There is definitely a culture of gender stereotyping that plagues most workplaces. It’s almost as if some of these firms never grew out of them. Secondly, there exists a serious dearth of women in decision making positions. As a country, we’ve got to put more women in top-level positions and recognise the impact that they can have on our economy.

At JetSetGo in specific, we practice gender equality through strict rules and regulations separate to national legislation. So whether it’s equal remuneration for equal work or the removal of barriers that inhibit the participation of women in the workplace, we ensure that our spaces are inclusive, inviting and intellectually stimulating. We are also incredibly proud to be the first aviation company ever to ensure that a female pilot is onboard all our flights. 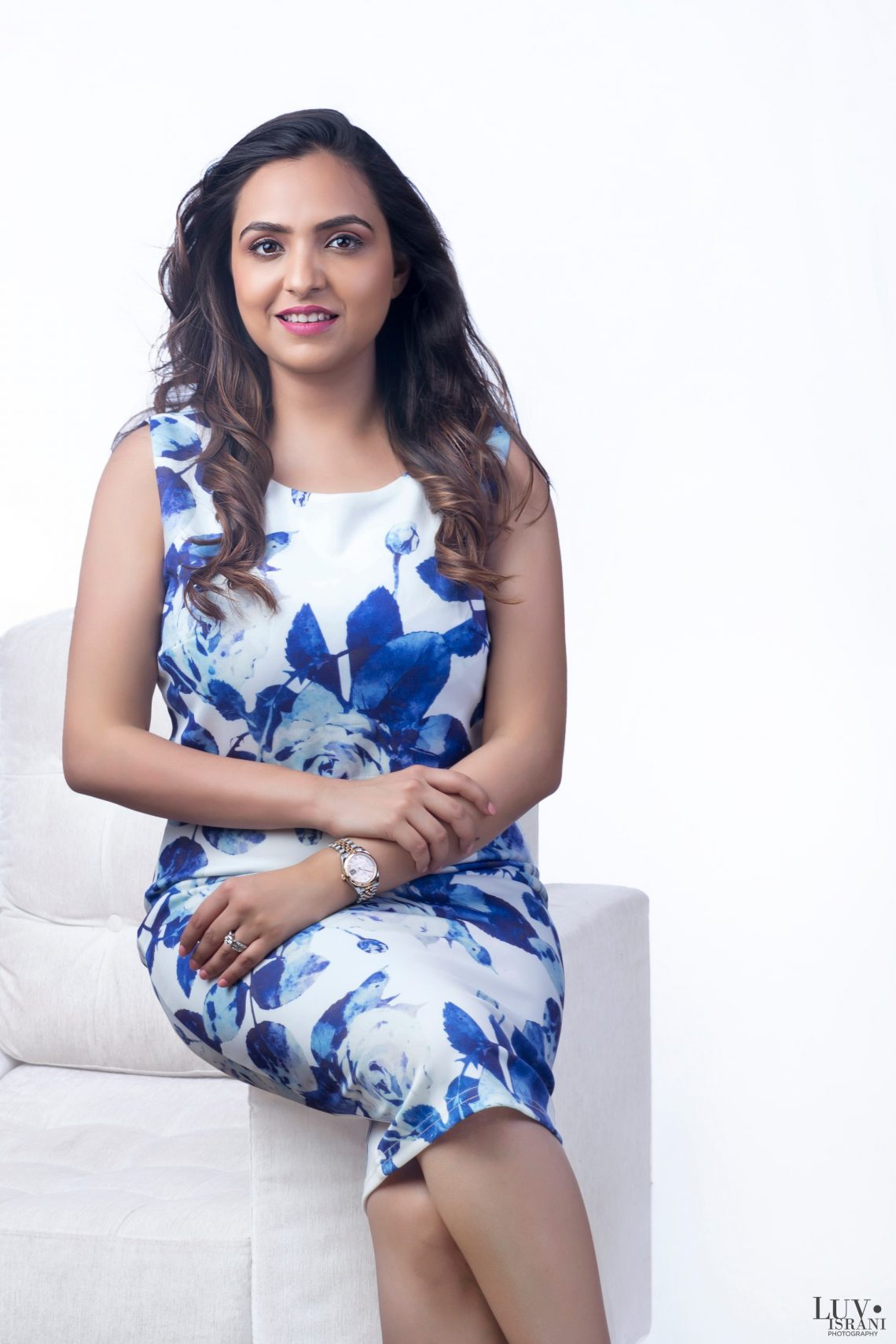 After graduating in marketing from the Warwick Business School, when Priyanjali Malpani returned to Mumbai, she realised the necessity of community building, where individuals with the same wavelength could come together and have unique experiences, along with networking, which in turn would help their businesses. Malpani’s fresh ideas were the building blocks for new societal interactions. Busy lives limit the amount of time we as working professionals can take out to really unwind productively. The Clique Club is an exclusive, by invite-only networking circle, where young minds are encouraged to connect with like-minded individuals through engaging, interesting and unique monthly events.

Priyanjali Malpani tells MARWAR about her success and her opinions about gender equality.

Taking the plunge – as an entrepreneur and starting something of my own was scary and a huge risk, but this was something I was always passionate about so one day I decided to just go for it!

Unequal pay or being judged on the basis of your gender or appearance, which can be something as basic as travelling alone after an event, or going someplace new alone as a woman—you’re always worried about your surroundings, your safety.

Any advice you would like to give to aspiring women entrepreneurs.

Don’t let anyone hold you back or tell you otherwise – you are all queens so own it and go accomplish exactly what you aim for.

Looking back, is there anything you wish you had done differently?

Yes, I wish I took the plunge earlier and started this before. The fear of failure was holding me back, but now that I’ve started this, I can safely say I would rather fail than not try.

My family—I mean, I started this venture after I got married; my husband encourages me and enables me in every way possible to continue doing the things I love.

It’s something everyone should endorse. Nowadays people fear the word ‘feminism’ and equate it to radical notions, but if we understand its meaning, it’s actually something we all need. Emma Watson introduces this quite well when she says it’s not synonymous to man-hating, instead it’s just the idea that we are all equal, regardless of our sex/gender/race/class and so on. And equality doesn’t mean only in the workplace (which is definitely something feminists have been striving towards for decades now), but also at home— when you see your mother shouldering all the responsibility for the children or household matters.

A good starting point is raising a healthy discussion and asking why she is solely responsible for household matters, and then recognising the fact that it is her management and daily contributions at home that allow us to go about our day energetically and refreshed. Basically, to stop dividing the house and the economy as two separate spheres, because the tasks carried out at home enable the economy to function.