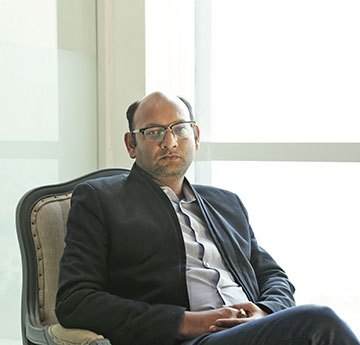 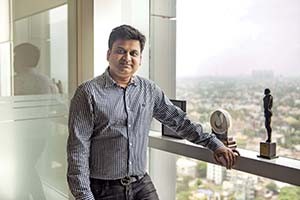 For Shrikant Mohta and Mahendra Soni, there is no business like show business. Armed with little else except a passion for cinema, the cousins have scripted an incredible journey of success, acclaim and fame to turn their company, SVF Entertainment, into the biggest entertainment powerhouse in Eastern India. 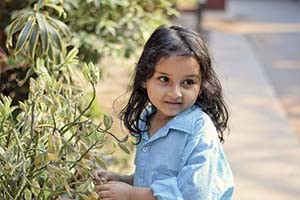 witching over from the business of making rakhis (an ornamental thread that serves as an amulet which sisters ritualistically tie around the wrists of their brothers on Raksha Bandhan) to something as glamorous as producing films may seem hard to conceive, but for Shrikant Mohta and Mahendra Soni it happened as if by divine intervention. Not only did the cousins’ foray into filmdom happen against all odds, but success greeted them from the get-go. The growth has continued unabated for over two decades since and today their company, SVF Entertainment, is the largest film production and distribution house in Eastern India. 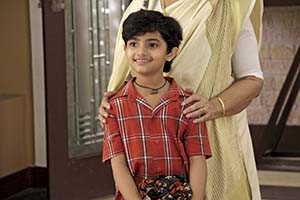 The Mohtas originally belong to Bikaner in Rajasthan, but have been living in Kolkata for the last three generations, where they own one of the country’s biggest rakhi manufacturing companies. Rather than pick up the baton, as is the usual practice among Marwaris, Shrikant Mohta and cousin Mahendra Soni decided to turn their efforts in another direction, which led to the foundation of Shree Venkatesh Films (now renamed SVF Entertainment), which has grown phenomenally over the years, earning the sobriquet ‘Yashraj Films of the East’. 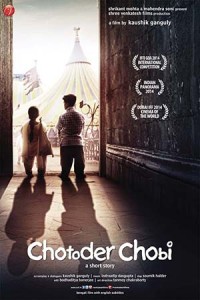 So how did it all begin? “We started way back in 1995,” says Shrikant Mohta, who is 43 now and the creative muscle of SVF Entertainment. “We were two young energetic boys still in college pursuing a bachelor’s degree in commerce when we thought we can become dream merchants, but with no idea on how to sell dreams, as till then we were only involved in our family rakhi business. We flew to Mumbai to buy the distribution rights to Mani Ratnam’s film Bombay, and against all odds, we succeeded.”

With that SVF’s journey into filmdom began. The house has come a long way since then and, according to Mahendra Soni, has distributed over 1500 films so far, earning the distinction of being the largest distribution house in Eastern India.

An excellent chemistry
Mohta and Soni, incidentally, share an excellent chemistry, which not only was the reason for them to team up in the first place, but also has stood their business in good stead. “Moni, as he is fondly called, is my first cousin, and we have been together since I can remember,” says Shrikant Mohta. “We went to the same college, our wavelengths match and we agree and disagree together. We have a mutual respect and have the same vision and dreams, as far as SVF is concerned. I think it was natural for us to start off together and go along the way.” 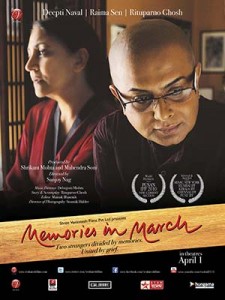 Making movies
Following the success of their distribution business, the cousins forayed into film production in 1996, with the release of their first film Bhai Amar Bhai, under the company’s film production arm, SVF Films. Here too success greeted the duo from the very outset, and the good times continue to roll. “We have produced over 100 Bengali films so far—in fact, we are at our 118th production to be precise, as of now,” says Mahendra Soni, quantifying. “Further, we have recently announced more than 25 new productions to be done in the span of the next two years.” 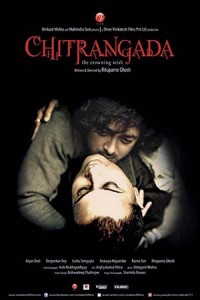 Many of SVF’s films went on become blockbusters, earning the house a plethora of awards, including national awards, the Centenary Award, YouTube’s Golden Button Award, the Silver Peacock and the Golden Leopard. “We have been conferred five national awards and have also received the Centenary Best Film Award for Meghe Dhaka Tara, the ICFT-Unesco Fellini Prize for Cinemawala and the Silver Peacock for Apur Panchali and Chotoder Chobi. Besides these, we have been the recipients of numerous awards, both nationally and internationally,” says Mahendra Soni. 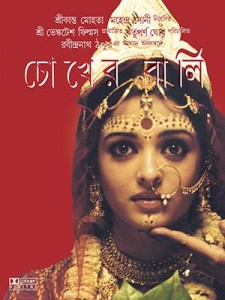 Music on the go

Simultaneously with film distribution and production, SVF Entertainment extended its presence in the Bengali music arena also, entertaining listeners around the world with popular Bengali music, as well as songs spanning other genres. SVF Music, the music business of SVF Entertainment, has over 800 songs in its repertoire today, including acquired songs, which are available on OTT and web streaming platforms the world over. Significantly, SVF’s YouTube channel—a favourite with viewers for the latest and hottest Bengali numbers—boasts over 1 million subscribers and 80 million video views, which makes it the top destination for Bengali music. 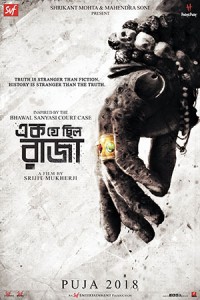 Emboldened by its all-round success, SVF Entertainment ventured into TV production in 2004-5 under its television content production arm, SVF Television. Here again, thanks to Mahendra Soni’s understanding of the audience, he was able to turn Music India, Sangeet Bangla and Sangeet Bhojpuri into leading channels within their respective segments. Under his guidance, SVF has so far produced over 10,000 hours of TV content, spanning 27 shows and numerous episodes of popular serials like  ‘Potol Kumar Gaanwala’, ‘Bhutu’, ‘Mahanayak’, ‘Maa’, ‘Bojhena Shey Bojhena’ and ‘Goenda Ginni’ (aired on Colors Bangla, Zee Bangla and Star Jalsha channels). SVF Television’s productions have consistently won awards across various categories.

Close on the heels of its foray into television, SVF Entertainment started its digital cinema arm in 2007, after acquiring exclusive rights for the installation of the ‘Qube’ digital system across cinemas in Eastern India. 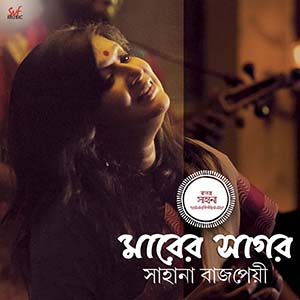 Yet another area where SVF Entertainment has been creating waves is in the way the company’s cinema business, SVF Cinemas, has been revolutionising the cinematic experience in Eastern India. Think of elegant interiors, cushioned chairs and recliners with cup holders, state-of-the-art acoustics, 5.1 Dolby Digital Surround sound system, 3D projection systems and a high level of cleanliness—SVF aims to bring these in and become the best cinema chain in Eastern India with its continuous endeavours to usher in new technology and provide premium facilities for local audiences. With presence in Krishnanagar, Purulia, Bolpur, Mogra, Giridih, Kolkata, Narendrapur and Kalyani already, the company aims to extend its footprint to every nook and cranny of the region by both setting up new properties as well as by upgrading conventional single screen cinemas into multi-use properties with various screens.

In step with the digital era 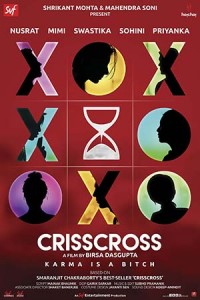 Keeping pace with changing times and viewing habits, SVF Entertainment has made its entry into the world of mobile app-based content also with the launch of ‘hoichoi’, under the SVF New Media banner. An on-demand video streaming website and app, launched last year, hoichoi reaches out to a wide section of the Bengali population worldwide. It offers the largest collection of the best in Bengali entertainment, including original web-series, Bengali movies and Bengali songs and has been witnessing a steady rise in popularity levels. “It’s overwhelming to see that under the leadership of my younger brother, Vishnu Mohta, Co-founder, hoichoi in a very short span of time has become one of the most commendable players in the digital content streaming space,” says Shrikant Mohta. Hoichoi hosts 11 original web-series and more than 500 movies currently, and in order to strengthen its portfolio of content, aims to add two original shows every month besides adding new categories such as ‘hoichoi Shorts’, ‘hoichoi Films’ and ‘hoichoi Documentaries’. 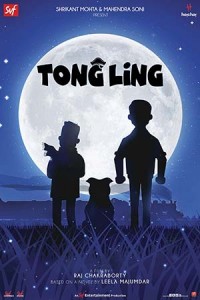 And to what does he attribute SVF’s success? “This success we attribute to a lot of dedication amongst us two brothers and to Team SVF who are the pillars of the company,” replies Mohta.

Considering the enormous strides SVF has made in a mere two decades, the future holds much promise for the company whose growth trajectory has been ever on the rise. For all you know, Mohta could be right when he says the journey for SVF Entertainment has just begun.

The Legacy Lives On