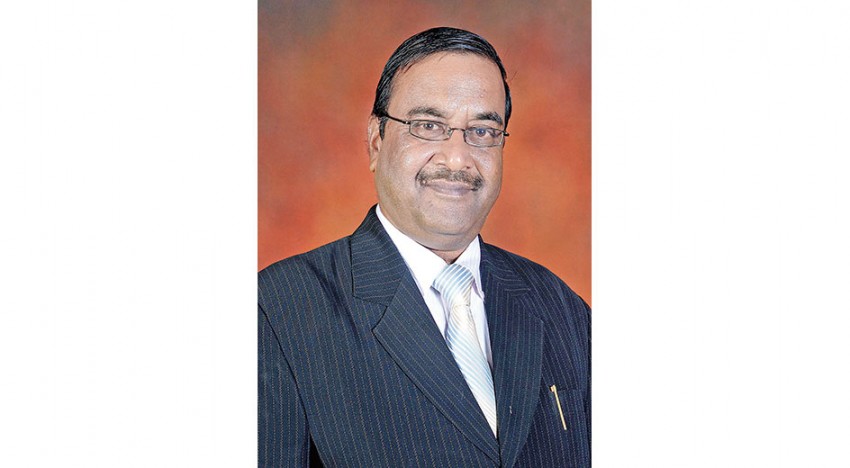 Western Rajasthan witnesses thousands of sadhus and sannyasis on their spiritual quest, filling the roads in dazzling profusion. The absence of surrounding trees lends no natural humidity to the dry earth, making the commute a difficult one.”

These words, spoken by acharya Jayantsen Suriji, echoed in Kishore Khimawat’s mind as he looked out at the low, rugged, barren slopes that occasionally punctuated the parched plains of his home state. The year was 2002, and he would soon initiate a tree plantation drive, lining all the major roads in his hometown, Pali, and nearby districts with neem trees. Reminiscing, Khimawat’s daughter, Rashmi Jain, says, “Acharyaji advised my father to take up the planting of the sacred neem tree, as they persist and grow well in drought-prone areas.” The tree also protects itself from harmful insects with its inherent insect repellant properties, making it the perfect candidate for Khimawat’s reforestation programme.