Rajasthan is well-known for its royal forts, mansions, palaces as well as its rich wildlife. The region’s traditions, culture and customs are charmingly intertwined with the state’s deep-rooted history. To fully immerse in the beauty of Rajasthan, there is no better way than to attend the plethora of festivals the state offers. We bring to you some of these not-to-be-missed festivals that you must experience at least once during your lifetime. 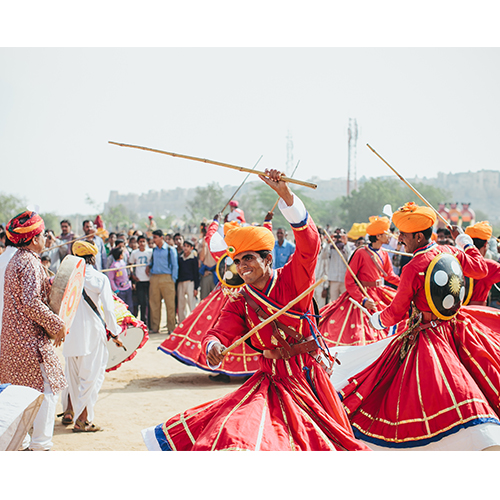 The three day Desert Festival brings vibrancy, colour and enthusiasm to the arid region. Held in February, the atmosphere comes alive with traditional songs and dances. Artists dressed in traditional outfits creatively depict stories of the great desert and camel races, gymnastics, turban-tying competitions are among the many events that take place, including a contest  for the longest moustache. 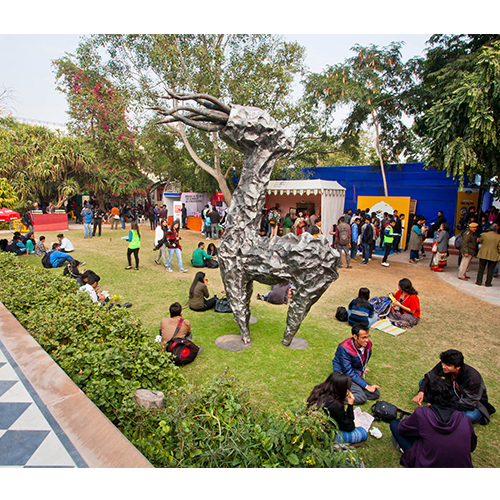 Jaipur Literature Festival (JLF) is a free five-day event where novelists, speakers, humanitarians, entertainers and various other personalities come together for debates, discussions and readings. Often described as one of the greatest literary shows on earth, it might not be as glamorous some other festivals, but its holds a special place in the hearts of book lovers. 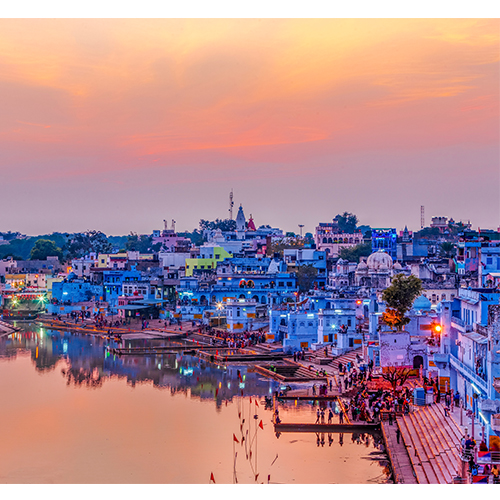 Held on the banks of Pushkar Lake, the spectacular Pushkar Fair was primarily meant for livestock trading. Now a grand event, it offers a unique opportunity to witness the cultural diversity of the state, with gypsy dances, races, competitions, art and music and other attractions defining it. The camel milk sweets here are definitely not to be missed. 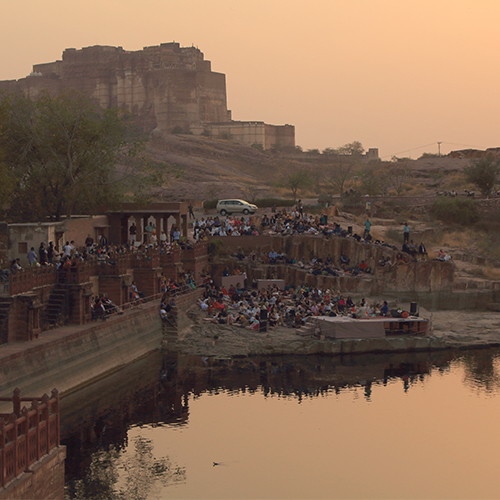 The World Sacred Spirit Festival is a smaller affair and hosts artists from countries like Mongolia, Afghanistan, Africa, to name a few. The festival celebrates traditional music and Sufi performances, a spread of delicious food and a superb ambience. 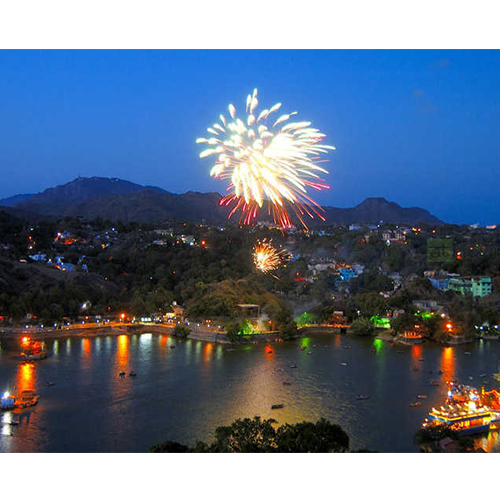 What originally started as a way to give citizens a break from their monotonous lives is now one of the most famous attractions in Rajasthan. Held in the only hill station of Rajasthan, Mount Abu, the festival is a three-day affair that allows you to experience the exquisite hospitality and grandeur it is known for. Traditional dance forms set on a picturesque background is what makes this festival special. 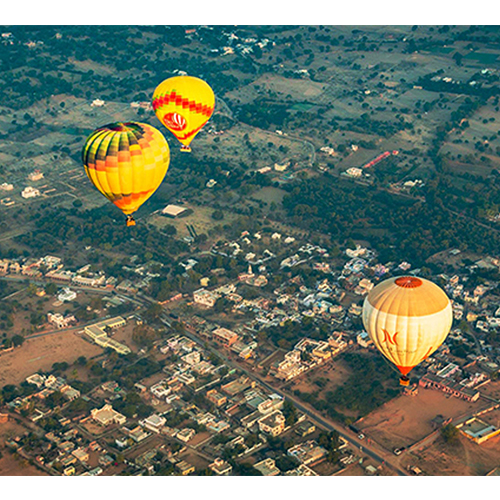 The Kota Adventure Festival offers a perfect mix of spirituality and adventure. The adventure sports organised here attract people from all over India—name any adventure activity, and the festival holds it. It is a haven for adventure enthusiasts and is a one-of-a-kind experience to cherish. 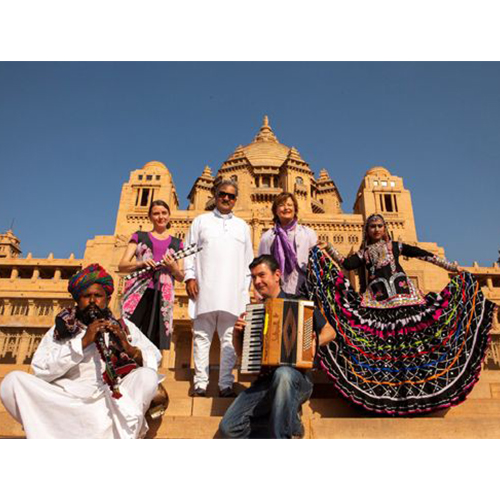 Hailed as a ‘People’s Platform for Creativity and Sustainable Development’, Rajasthani International Folk Festival (RIFF) celebrates various traditional cultural art forms. It is a unique combination of Indian and international music and has music aficionados from all over the world attending the harmonious festival which is held in Jodhpur.