As scion of the Ambuja Neotia Group, Parthiv Neotia, son of group chairman Harshavardhan Neotia, belongs to a business house that traces its genesis to the legendary firm Tarachand Ghanshyamdas. A humongous business establishment, Tarachand Ghanshyamdas was among the oldest Marwari firms in India, whose presence stretched as far as Shanghai and whose interests ranged from banking and insurance to wholesale trade and commodity futures.

A student of La Martiniere for Boys, Kolkata, after his school, Parthiv Neotia moved to the USA to pursue higher education. When he returned to India last year after graduating in Entrepreneurship & Economics from Babson College, USA, it came as no surprise to know that he would be joining the family business. However, not many perhaps had expected him to take a keen interest in the group’s hospitality business. “After returning home last year, I became actively involved in expanding and strengthening the Ambuja Neotia Group’s hospitality businesses,” saysParthiv Neotia. But that’s not all! He is also passionately involved in Neotec Hub, a group company exclusively designed to accelerate and incubate start-ups. 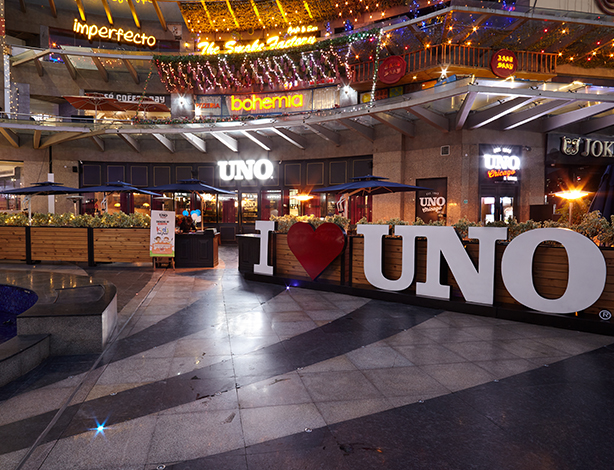 Ambuja Neotia Hospitality has been one of the strongest hospitality players in the eastern part of India. At a time when the group was looking to make a pan-India footprint, Uno Restaurant Holdings Corporation from Massachusetts, popularly known as Uno’s, was also exploring the Indian market. The timing was right, as Uno soon entered India through a master franchise agreement with the Ambuja Neotia Group and Dhunseri Petrochem to open and operate around 70 Uno Chicago Bar & Grill outlets in India over the next seven years. These, according to Parthiv Neotia, would be spread across tier-1 and tier-2 cities.

“Our long experience in the F&B sector and deep understanding of Indian consumers in this space presented itself as an excellent opportunity. Together, Uno andAmbuja Neotia Group have embarked on a journey to create a marquee dining experience in India,” explains Parthiv Neotia, who is the director of Uno Chicago Bar & Grill.

Uno began its journey in India in October 2018 from Noida, following which, there were back-to-back launches of Uno outlets in Kolkata and Bengaluru, in November and December 2018 respectively. In addition to these three operational outlets, Parthiv Neotia and his team plan to start five more in the coming year, in these very locations.

Neotia feels the future of the brand is promising, with the urban population in India looking to have affordable yet experimental dining experiences. Uno, with its American dining experience, is bringing exactly that to customers in India.

Uno Restaurant Holdings Corporation’s story began in Chicago in 1943, when Ike Sewell developed deep-dish pizza and opened a new type of restaurant at the corner of Ohio and Wabash streets. It was here that Sewell served a pizza unlike any that had been served before. Today, each restaurant still makes its deep-dish pizza dough fresh every morning. Uno’s mission is to deliver big, bold flavours, rich, rewarding experiences and unbelievably delicious pizza and a range of other delectable creations. Although the brand is synonymous with pizza, the menu extends to pastas, grills, salads, burgers, sandwiches and special curated menus. Globally, Uno restaurants are recognised for their fun and welcoming environment, with a relaxed and family-friendly dining experience. 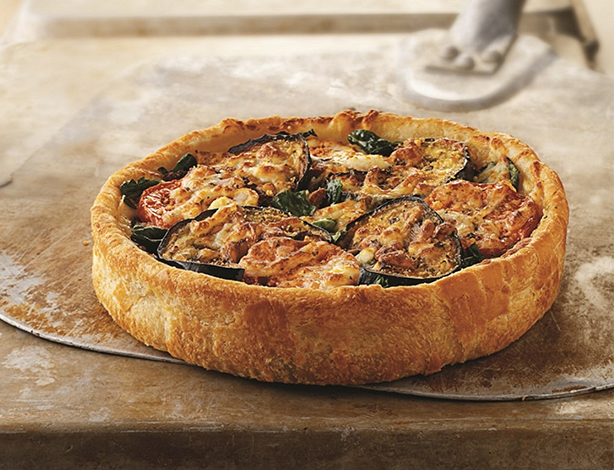 Speaking about the Indian market, Parthiv Neotia says, “Since I have had the exposure to global markets, there are a lot of new ideas that I could try and put into practice here. However, it is more important to first understand the Indian market and the opportunities it presents, before working on implementation of any disruptive idea.” He believes that an idea is only as good as its execution and the execution is good enough as the idea. Hence, he wants to play a role where he would not only be brainstorming ideas, but also finding effective ways to execute them in order to meet the brand’s end objective.

The hospitality sector, especially the F&B segment, is growing significantly in Kolkata as well. In the last three to four years, the city has seen numerous entrepreneurs invest in the F&B space. Several national and international brands too have entered the city. With a growing young demographic, which has a higher propensity to spend, Kolkata is witnessing an aggressively growing hospitality industry. Uno Chicago Bar & Grill intends to tap into this demographic.

In the hospitality sector, it is the employees and colleagues who ensure delivery of high-quality experience to your customers. Hence, it is of utmost importance to keep your people happy and motivated. 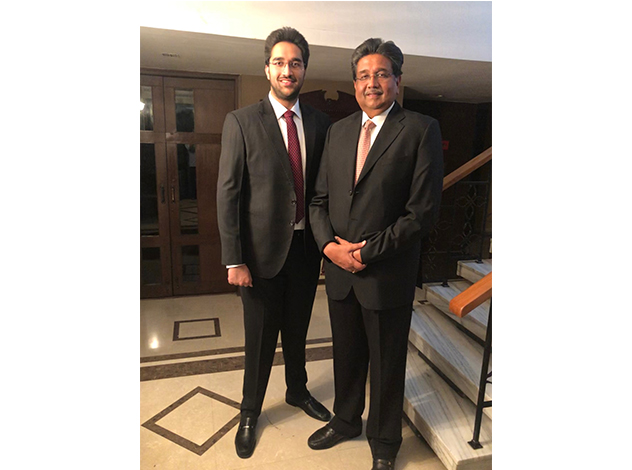 Parthiv Neotia’s forefathers came to Calcutta (now Kolkata) in the 1890s, and ever since the Neotia family has been an integral part of the city’s business scene. His father, Harshavardhan Neotia, a seasoned businessman and the chairman of the `1,500 crore Ambuja Neotia Group, heads one of the biggest real estate companies in eastern India.

“One of the key learnings from my father has been people management,” Parthiv Neotia says. “In the hospitality sector, it is the employees and colleagues who ensure delivery of high-quality experience to your customers. Hence, it is of utmost importance to keep your people happy and motivated. Only this can ensure the continued success of your business,” he says.

The Neotias have been in Kolkata for around 120 years, with over seven generations having lived in the city. Every generation has seen an entrepreneur of unusual calibre, starting businesses independently, driven by their interest and passion. Parthiv Neotia hopes to do the same. “I too intend to diversify into other businesses in the future, which I hope will help create an identity of my own,” he says and signs off. 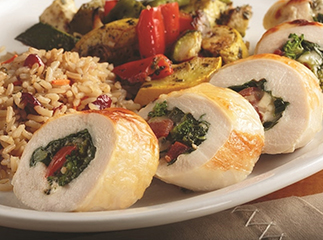 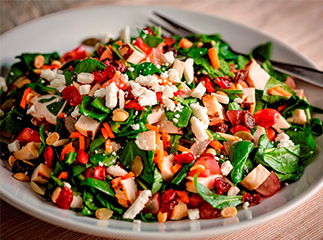