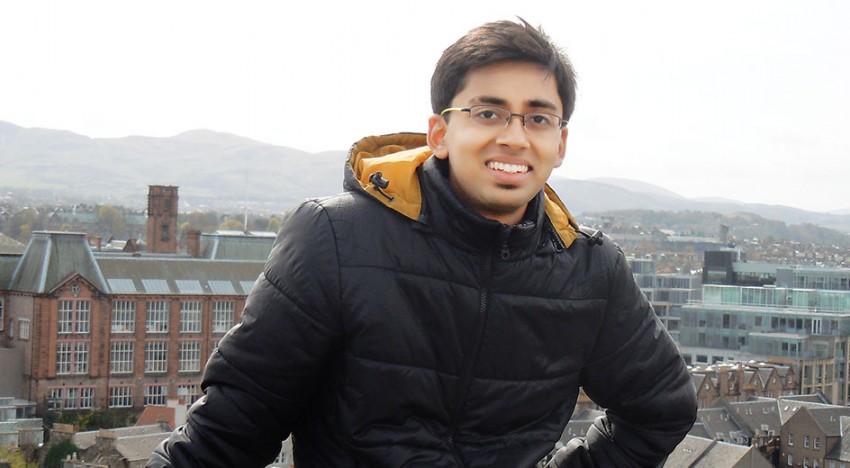 The World Peace Flame arrives in Byron Bay, Australia, and is led by a candlelit procession to Butler Street Peace Park for the Peace Flame ceremony. The eternally burning light is housed in a sleek lantern; and as it passes through the crowd, its warm, gentle glow rekindles the inner light of love, peace and hope in those present.

Divyesh Bhandari, the 22-year-old owner of Imbroglio Productions in Bengaluru, has collaborated with World Peace Flame Foundation in the Netherlands to bring the flame to India for the first time. “In 2013, I had left for the UK to pursue my MA in English Literature from the University of Leeds. It was while attending a Diwali programme there that I met the representatives of the foundation,” shares Bhandari, who has also penned an anthology of poetry called Imbroglio: The Chaos That Creates. He found out about how the flame burns in thousands of homes, schools, hospitals and places of worship in major cities worldwide. Since there was no such symbol of hope housed in India, Bhandari got talking to Sue Owen, the head of the British division of the foundation, to know more about their work, and later pitched the idea of bringing the flame to India.