Home Events Of Fundraisers and Soirees 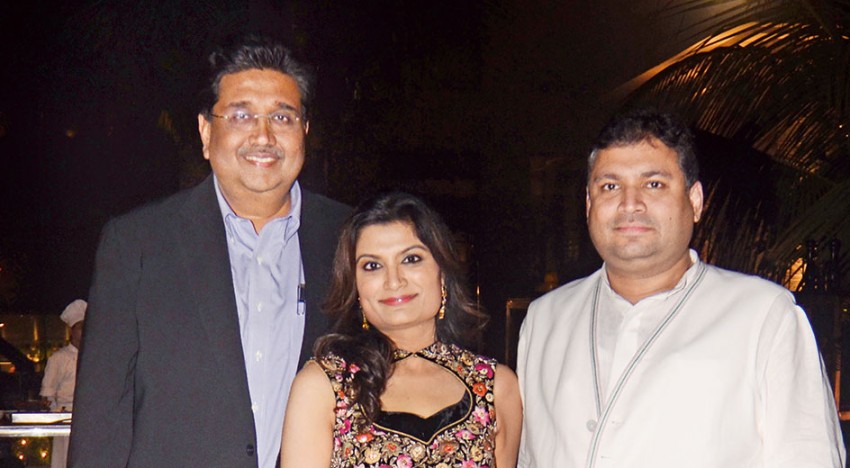 United for a cause

The second edition of the Jodhpur One World Retreat (JOWR), a biennial three-day fundraiser that brings together some of the best minds and hearts from the world over to aid the Maharaja Gaj Singh-initiated Indian Head Injury Foundation, once again saw an overwhelming response with royals, corporate head honchos, eminent artists, medicos, designers and socialites lending their support to the popular cause. The three-day gala, held in Jodhpur, opened with a riveting evening of fashion by renowned designers Raghuvendra Rathore and J J Valaya, which was followed by performances by dance exponent Astad Deboo and the Eton Choir of UK in tribute to Maharaja Gaj Singh’s son Yuvraj Shivraj. The second day saw educative sessions on head injury and brain trauma by an eminent panel of speakers, followed by a fundraising auction conducted by Nick Martineau of Christies. The grand finale saw Bollywood legend Amitabh Bachchan join in with the Vienna Chamber Orchestra and the Shillong Chamber Choir—led by its founder Neil Nongkynrih—and recite memorable lines on the themes of Celebration and Giving and then join in a special rendition
of Vande Mataram.

Summer soiree
Designer Jyotee Khaitan’s recently held Spring/Summer Couture 2015 Collection launch party as usual had some of Kolkata’s best known faces show up for a dekko. Among those seen were singing sensation Usha Uthup, who regaled the guests with her characteristic baritone, and plywood king Sanjay Agarwal, who co-hosted the party with Jyotee Khaitan. There, of course, were others, like politician Shashi Tharoor, cricket legend Kapil Dev and entrepreneur Sanjay Budhia, all of whom were seen sporting creations from Khaitan’s Men’s Couture 2015 collection.