Home In News News from the community 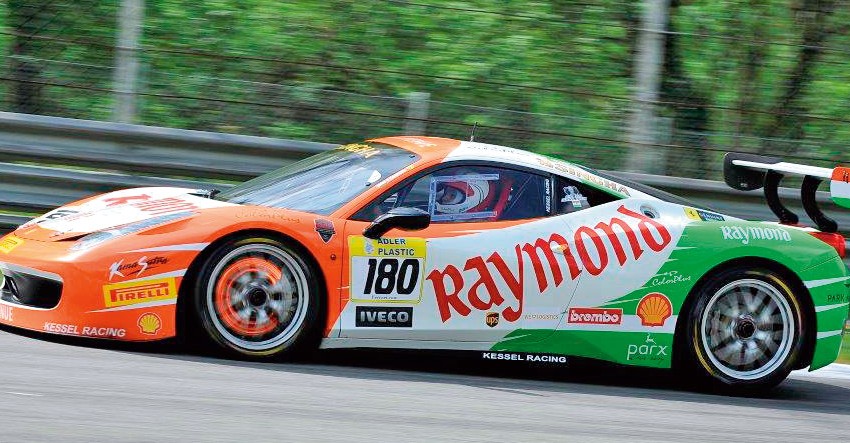 ‘Carnival for a Cause’, a fashion gala held recently at the Taj Mahal Hotel in Delhi to raise awareness about breast cancer, had the city’s socialites and fashionistas turn up in droves to express solidarity for the cause. Organised by veteran fashion designer, Kavita Bhartia, who also is revered as a pioneer of India’s fashion industry, the evening had designer wear from leading names up for grabs at incredible discounts, amidst fashion, fun, live music and plenty to eat and drink. The charitable event was a part of the ELLE Breast Cancer Campaign.

RAJASTHAN CHIEF MINISTER VASUNDHARA RAJE WOOS MARWARI BUSINESSMEN TO INVEST IN RAJASTHAN
Rajasthan chief minister Vasundhara Raje is on a roadshow to promote Rajasthan as an investor-friendly business destination. As part of this endeavour, she has been wooing Marwari businessmen and other investors from different parts of the country to invest in Rajasthan, where special incentives and subsidies await them. To this end, after a tour of Kolkata, the Rajasthan CM was in Mumbai recently to invite investors and industrialists, at a specially organised Rajasthan Government ‘Investors 2015’ Meet that was held in a five-star hotel. She was accompanied by two senior cabinet colleagues. The CM’s meetings with potential investors are being seen as preparatory work in the run-up to the ‘Resurgent Rajasthan Partnership Summit’, which is to be held in Jaipur on November 19 and 20, this year.

‘RAJASTHANIs ABROAD YOUTH SAMAJ’ TO HOLD REUNION IN SAN FRANCISCO
The Rajasthanis Abroad Youth Samaj (RAYS), the youth wing of the Maheshwari Mahasabha of North America (MMNA), is all set to have its forthcoming biannual reunion from July 2–5, this year, in San Francisco. Titled ‘Marwari Youth Reunion 2015: RAYS the Flag!’, the meet will celebrate America’s birth, apart from reuniting Marwari youth from all over North America, over an extended weekend of fun, food and cultural activities—to help them reconnect with their roots, make new friends, celebrate their common heritage and explore the city. Registrations are open for all Marwaris aged 21–35 from North America. For details, log on to rays.mmna.org/myr2015.html or e-mail rays@mmna.org for more information.

Gautam Singhania becomes the first Indian to get a Podium at the Ferrari Challenge Europe Championship
Gautam Hari Singhania, Chairman and Managing Director, Raymond Limited and Founder Chairman, Super Car Club, became the first Indian to get a podium in the Ferrari Challenge Europe Championship. Singhania finished third in his category of Coppa Shell at the race, held in Monza, Italy, in April. “The race started aggressive but settled down. It is a proud moment for me to secure a podium finish at the first race of this prestigious Ferrari event. This was a big challenge for me and [I] have set my sights on the Championship and World Finals 2015,” Singhania said after the win. Singhania drives for the Swiss team Kessel Racing and drove a Ferrari 458 for the race. This year’s championship started in April.

Cement industry doyen Suresh Neotia passes away
Suresh Neotia, Co-founder and Chairman Emeritus of Ambuja Cements Limited and Ambuja Cement Foundation, died in Kolkata in May. He was 77. The soft-spoken Neotia, whose farsightedness and hard work took the family business to greater heights, was conferred the Padmabhushan in 2008. Those close to him knew that Suresh Neotia believed in accepting challenges, yet letting go when necessary. It was in the 1960s that he took over the reins of the Neotia family, which has been a vital part of Kolkata’s business scene for over a century. He was known to be a great connoisseur of art and culture. He was also the trustee/board member of several institutions including IIM Ahmedabad, Asiatic Society, Victoria Memorial Trust, JNU and IIT Gandhinagar.