Home In Focus LAST CALL TO SAVE THE BUSTARD 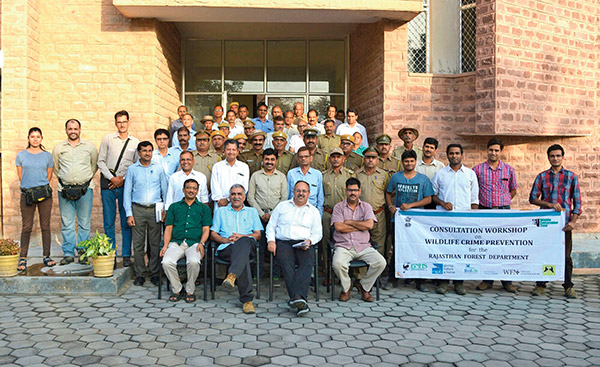 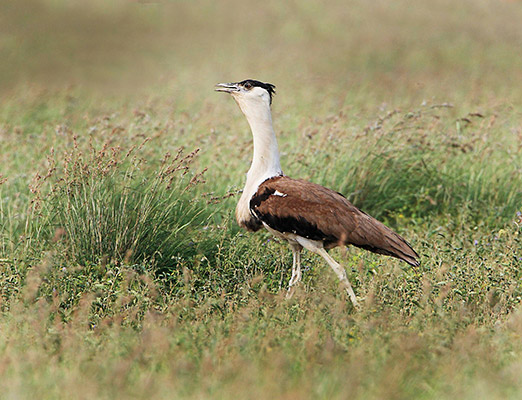 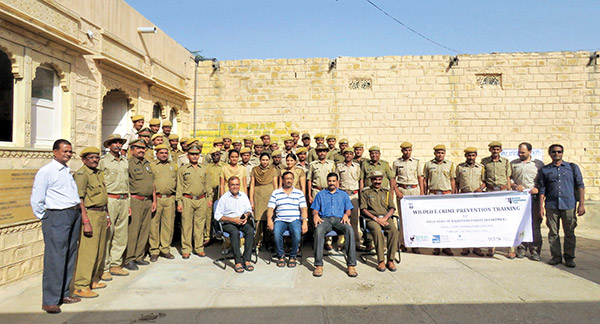 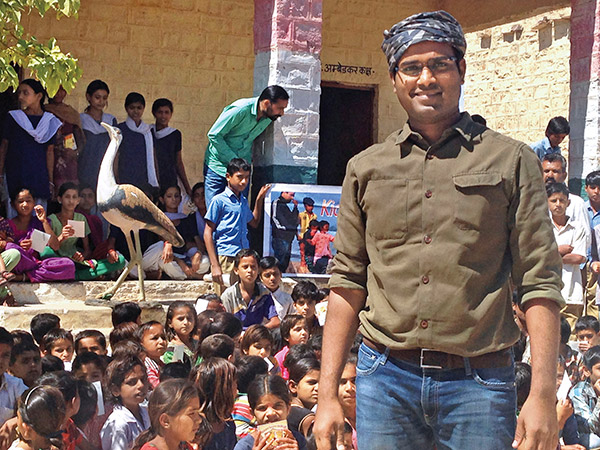 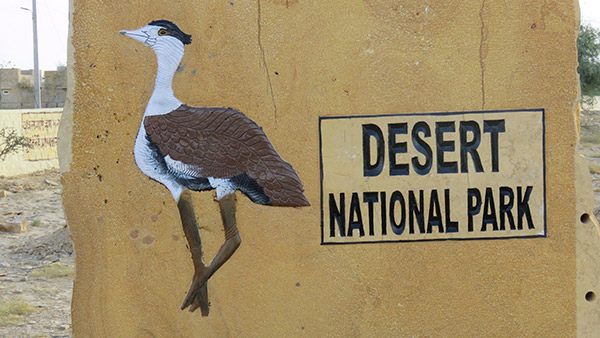 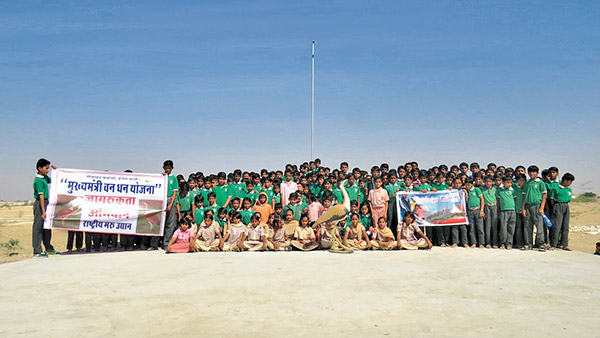 It could have become the national bird of India, but, sadly, the fate of the critically endangered Great Indian Bustard today lies in the hands of a few state governments, conservationists, and national and international organisations. And with Rajasthan holding more than half of the world’s bustard population, the state has become ground zero for those waging the good war to save the species from extinction.

Historically, the Great Indian Bustard (GIB) ranged across entire western India and some parts of Pakistan, with the Thar Desert and the Deccan Plateau being its strongholds. Wildlife experts and enthusiasts recount spotting groups of up to 20 GIBs at a time in the dry grasslands of India once upon a time. However, rampant poaching, disturbance at breeding sites and loss of habitat has reduced its numbers to approximately 200-250 worldwide, with the International Union for Conservation of Nature categorising the species as “critically endangered” in 2013 and some conservationists fearing that it could go the way
of the dodo.

Rajasthan is ground zero for conservationists waging a war to save the species from extinction. The state is the last stronghold of the GIB in the world, as it holds more than half of the species’ global population. “The Great Indian Bustard is the state bird of Rajasthan, where it is known as ‘The Royal Bird’. Saving the GIB is an issue of state pride for Rajasthan,” says Dr Pramod Patil, who has developed a GIB conservation programme with the Bombay Natural History Society (BNHS).

Flight of fancy
The GIB is a significant bird species of India and an indicator species of good grasslands in the country. It is one of the world’s heaviest flying birds. Standing at over one metre, it is magnificent to look at and weighs up to 18kg. A male bird can stand up to four feet in height! The bustard is also very shy. They build nests on the ground and the female lays just one egg in a season (during the monsoon).
The Great Indian Bustard’s beautiful appearance once made it a possible candidate for the ‘National Bird of India’ title, but unfortunately for the bustard, the peacock was eventually chosen. Apparently, government officials were concerned that the name ‘bustard’ might be misspelt. “In hindsight, had the bustard been declared the national bird, there would have been greater efforts to save it,” says Atula Gupta, founder and editor of www.indiasendangered.com, who has been closely observing the conservation and protection status of the GIB since 2011. Today, the last-surviving GIBs can be found in states such as Rajasthan, Gujarat, Maharashtra, Karnataka and Andhra Pradesh. It is frequently spotted in the Desert National Park in Rajasthan’s Jaisalmer and Barmer districts.

Testing times
A major challenge in saving the species lies in protecting its habitat and preventing hunting. The bird uses a vast landscape, which makes it difficult to monitor and keep an eye on hunting-related issues. Still, the formation of protective areas has helped in reducing poaching. But protecting habitat in a rapidly changing landscape is proving to be a big issue. Rajasthan’s Thar Desert is the world’s most densely populated desert, and
getting land for conservation of a species is tough.
That’s not all. Bustards need non-intrusive sites for breeding. Additionally, they require a ‘lekking’ site, where a large number of males gather and try to attract females. This integral part of the mating process is not possible many a time due to human interference. Additionally, the
feral dog population has to be controlled too, as they harm the chicks and eggs of the bustard.

The road ahead
But the Rajasthan state government is certainly putting in efforts to save the species. Among the major initiatives undertaken by the Rajasthan Forest Department include protection of breeding habitat by creating closures, eco-tourism programmes that involve the local communities and arming staff with modern technology to help monitor the species. The Rajasthan state government has also launched ‘Project Bustard’ in 2013 with the aim to save the species in the Thar region.

But more can be done. “To save the GIB, the state government should create community watchdog networks across the region and try to protect their habitat. They should also involve people in conservation initiatives. School awareness programmes are another way to create understanding about the birds,” says Dr Patil. Gupta, however, adds that generating awareness is only the first step. She says, “The second is to understand the significance of grasslands, and not destroy or try to ‘green’ these natural arid areas. If people live close to the breeding sites of the bustard, which is quite possible in Rajasthan, they should make sure the birds are not disturbed. The government has banned photography of the birds for the past two-three years during the breeding season. This is a good move to avoid contact with
the bird.”

International help is also already at hand. Organisations such as BirdLife International, Royal Society for the Protection of Birds and Whitley Fund for Nature are already involved in the conservation of the species. Global experts are also guiding Indian experts with various scientific programmes related to conservation. International surveys are being regularly conducted to understand the status of the bird. Yet, unfortunately, not much is known about the GIB and its life during the non-breeding season when it migrates to the southern states. It is felt that more can be done to find out about its life cycle by means of tagging.

Changing the mindset
Experts concur that the future of the GIB is intricately associated with what we do with our grasslands and the communities dependent on it. Dr Patil says, “The status of the GIB reflects our narrow mentality towards grasslands and dependent pastoral communities in India. Unless we change our mindset of looking at grasslands as wastelands and considering pastoral communities as marginalised people, nothing can change in the long run. However, thanks to the sustained efforts made by the state government, NGOs and community groups, I hope Rajasthan will be successful in showing the world its strong commitment to saving its natural heritage.”

There is also the question of perception. When we think of birds, our mind’s vision is limited to thinking of small ones that hop around in our balconies. That a humongous bird like the Great Indian Bustard exists in our country is in itself an exhilarating thought. Gupta says, “With the launch of ‘Project Bustard’, Rajasthan is taking the right steps in conserving this unique species. Hopefully, community awareness and protected pockets will ensure that a bird of this stature continues to survive in India.”