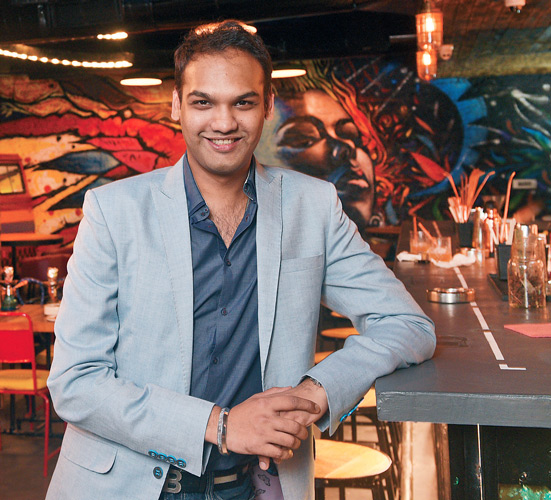 Aditya Mehta of White Castle Hospitality is changing the nightlife scene in the City of Joy, adding one restaurant at a time to spice it up.

Launching four restaurant brands in four years can sound like a dream to most. However, to 34-year-old Aditya Mehta, it is a reality. Co-founder and director of White Castle Hospitality, Mehta likes a good challenge, a reason why he chose to deviate from Jaypee® India Limited, his family’s established business.

Foray into the hospitality sector

It was in 2013 that Mehta and his long-time friend Varun Mimani, both from Kolkata, began toying with the idea of opening a bar in the city. The nightlife scene in Kolkata back then was pretty dormant and mostly restricted to a few five-star properties. Realising the need of more nightlife and entertainment options, the two friends decided to open a bar in Kolkata. 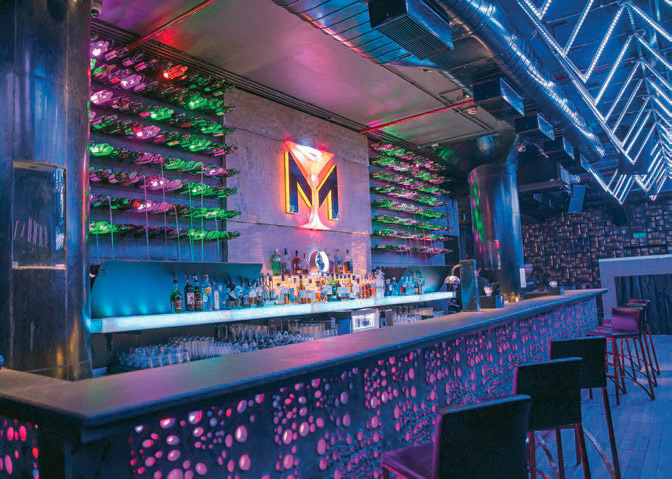 Inside the M Bar Kitchen (nightclub)

White Castle Hospitality, with Mehta and Mimani as partners, was formed in October 2013. The first brand of the company, M Bar Kitchen, was launched the following year in November. Talking about the shift from working in the family business to opening his own company, Mehta says, “Initially, I followed the predictable path of joining the family business. But I was left craving for something more. Foraying into the restaurant business was a big leap for me as I was new in the industry. However, five years down the line, with four successful brands, the journey so far has been both exciting and fulfilling.” 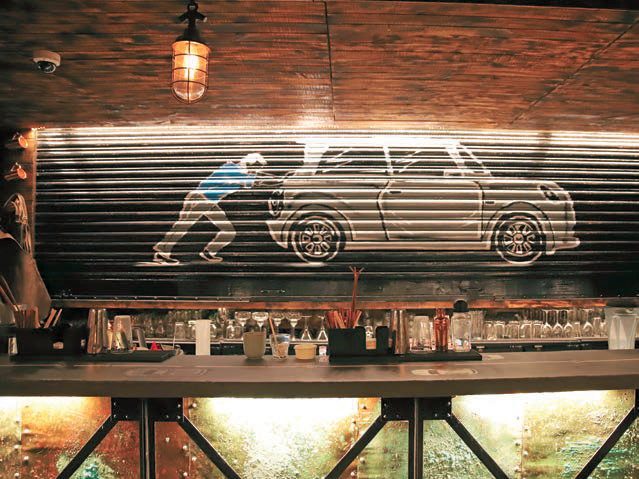 Inside The Parking Lot (bar and restaurant)

The brands and expansion plans

All four brands under White Castle Hospitality—M Bar Kitchen, Ozora, Mr. Mozza and The Parking Lot—are positioned in such a way that they cater to the needs of different target groups. While M Bar Kitchen is an upscale, posh nightclub, The Parking Lot is a quirky, youthful place that offers great dining and drinking experiences at affordable prices. Ozora offers fine dining and an open-air, rooftop bar. Mr Mozza, a pizza delivery kitchen, is targeted as late night food solutions. 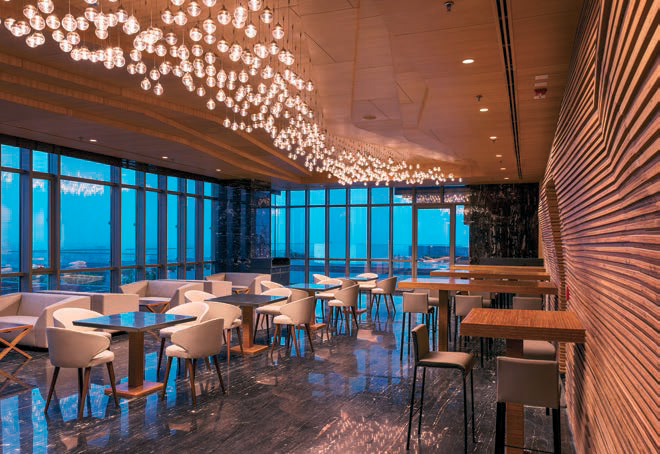 “Diversity is the one element that binds our brands together,” Mehta says. Each is different from the other and very popular among its target audience. According to him, the success of any big brand depends on its ability to cater to different segments of the market.

Mehta has major expansion plans for his company. “We plan to open M Bar Kitchen and The Parking Lot in other cities. M Bar Kitchen, would do well in Delhi or Mumbai. The Parking Lot would work well in tier II cities such as Hyderabad, Pune, Chandigarh and Indore,” he says. The company is already in talks with investors for The Parking Lot, and hopes to close the deals soon.

Mehta’s family hails from Sojat City in the Rajasthan’s Pali district, which is known for its mehndi plantations. His great-grandfather, Ganpat Mal Mehta, had come to Kolkata in the early 1930s, and the family has lived in the city since then. The family has an old haveli in the heart of the Rajasthani town, where the extended family continues to live, and a modern house just outside the old town, where those visiting from Kolkata usually stay. As a child, Mehta would visit the haveli every summer along with his grandparents. “I have the fondest memories of the town and of our house there. Those were simple days, spent with people I loved most. My last visit to our ancestral house was about two years ago, when my daughter accompanied me,” he says.

Mehta’s great grandfather had come to Kolkata and taken up the then thriving jute business. After Independence, when jute trading was no longer viable, his grandfather started working in various trade establishments in the city. In 1982, his father, Jay Prakash Mehta, started the family’s construction equipment business.

Subsequently, in 1997, they entered civil construction and EPC contracts. Aditya Mehta too became a part of this business.“I completed my postgraduate degree in management from the University of Nottingham, after which I immediately joined the family business,” he says.

For Mehta, the foray into the hospitality industry started as a passion to create something different in Kolkata. And he is thankful that things are changing for the better in the city, which makes him optimistic. “Kolkata nightlife has evolved in the last few years. Young professionals from the city are travelling more. They are visiting different countries and coming back with experiences of great food and nightlife. They want similar options back here. Things are changing for the positive, as more people are visiting new restaurants and are open to new concepts,” he says.

Mehta doesn’t like to delve into specific challenges of the hospitality industry. However, he feels that the most important prerequisite to succeed is to be able to read the market and stay on top of the game. “One should try new and innovative things, but should also know where to stop,” he says. “Not going overboard and understanding the needs of the target audience are two major challenges, which I feel my brands have successfully nailed.”

Mehta feels satisfied with what he has achieved in a short span of time, but has ambitious plans for the future. “There is still so much more to do,” he says, as we wrap up our interview.