Over the decades, luxury watch brands have slowly but firmly entrenched themselves into India’s watch industry and today there is thriving market for brands which once upon a time were the preserve of a select, jet setting few. Luxury watch stores have sprung up as a consequence in most metros, which offer almost all the premium brands that the world has to offer, including some of the most sought-after Swiss brands. As the demand for these brands grow, we bring you viewpoints of few top retailers and their offerings to India’s luxury watch market. 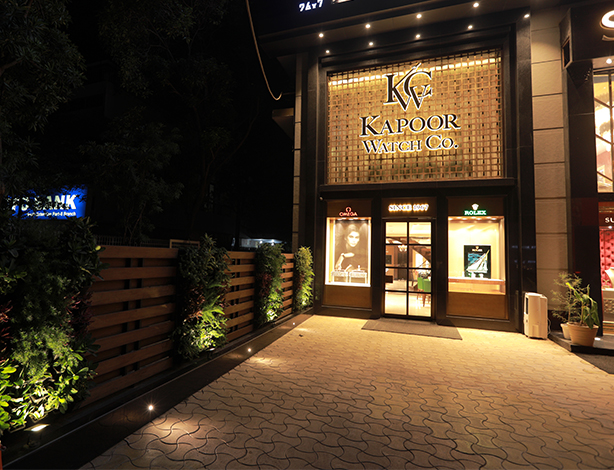 “We started off in 1967,” says Mr Sandeep Kapoor of Kapoor Watch Co. “At that time, of course, we were one of the first retail houses to start dealing in luxury watches in India, and we still have one of the biggest portfolios of luxury watch brands.”

Kapoor Watch Co believes in quality over quantity. It deals in brands like Rolex, Omega, Frank Muller, Roger Dubuis and Montblanc that count among the typical luxury brands and is the only authorised retailer for Audemars Piguet in India. It also offers brands like Breitling, Panerai and IWC that have a long history of tool watches, and in addition, luxury brands like Cartier and Bulgari.

Talking about the latest offerings in these brands, Kapoor highlights the launch of the 42mm Yacht-Master from Rolex and Audemars Piguet’s Code 11.59. Cartier has launched its Santos Skeleton Noctambule and Gradient Blue models. “Actually, the list goes on and on,” Kapoor says. “Though sometimes some brands launch special editions for India, there, however, are no launches exclusively for the Indian market, at present,” he adds.

The luxury watch market is booming right now, though, irrespective of the recent hike in customs duty to 20 per cent. “The demand for luxury watches has never been higher actually,” says Kapoor, who believes that the future holds great opportunities for the Indian market. 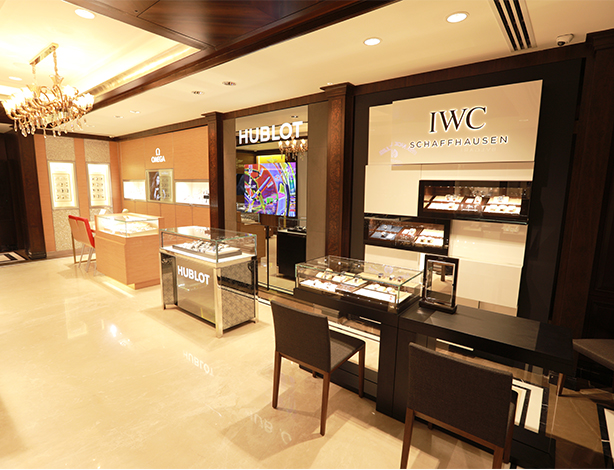 Commenting on the forthcoming wedding season, Kapoor says, “The wedding season is without a doubt a big window for the luxury watch market. As far trending watches go, Rolex and Omega are definitely favourites among Indians, but Cartier has a huge following too during the wedding season. The Santos and Cle de Cartier watches also go well with brides and grooms.”