Home Tribute To Titans In Tribute to a Forgotten Legend 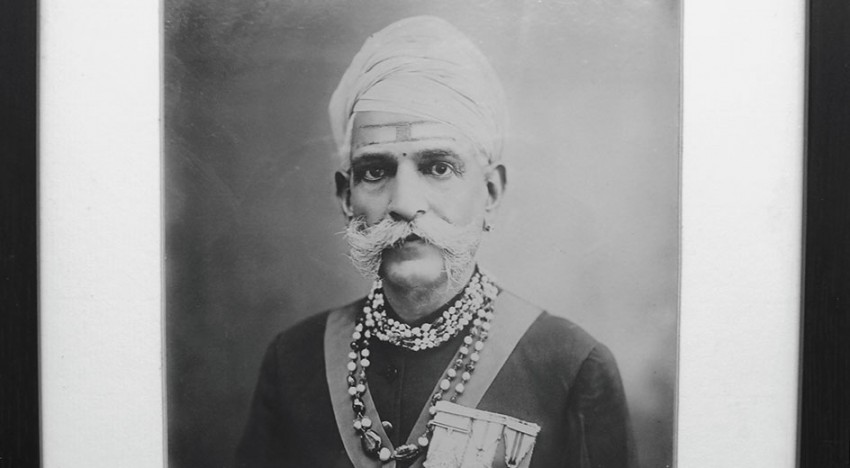 In a world caught up in the hurly-burly of life, where the daily pulse is here and now, the name Bansilal Abirchand doesn’t perhaps ring a bell. But delve deep down to the bedrocks of Marwari enterprise and what emerges is so stupefying that one wonders how it could have remained shrouded from contemporary awareness for so long and thus deprived of the acclaim it so rightly deserves. What also seems unbecoming is that the towering Sir Kasturchand Daga, under whom the company reached the acme of success, should dwindle into obscurity and remain unsung. As one would suspect, very little written record of the times and achievements of Sir Kasturchand Daga survive, who breathed his last almost a century ago. But thanks to his youngest and only surviving grandson-in-law Kushal Gopalka’s assiduous and painstaking efforts to piece together snippets of information from ancient texts, dated media reports and of course hearsay from the Daga clan, this tributary article has been made possible.