Home People Marwar & I In Quest of Harmony 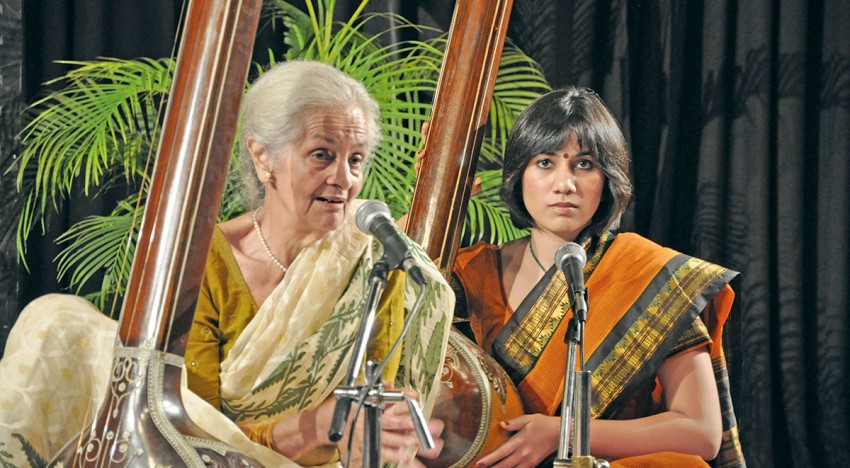 Himani Dalmia is a businesswoman, author and musician. She is currently the vice president of Dalmia Continental Pvt. Ltd. (DCPL), a leading premium foods company that has pioneered the popularity and use of olive and canola oils in India. She is also the author of Life is Perfect, a critically-acclaimed, coming-of-age novel set in contemporary Delhi that was released in 2009. She was a member of The Times of India Edit Page team and wrote prolifically on culture and society. Himani has been a student of Hindustani classical music in the style of the Patiala gharana since the age of six and performs often, both solo and with her guru. She graduated with honours in English from St Stephen’s College, Delhi, and holds a Master’s degree in South Asian Literature from the University of Oxford.

In 2011, Vaishali Neotia and Hasan Khan started Merxius, a leading player in the industry which offers augmented, mixed and virtual reality products and solutions, catering to global clientele and has been recognised and awarded for its innovative work.Read our article about Merxius by subscribing to Marwar #merxius #vaishalineotia #Hasankhan #VirtualReality #augmentedreality ... See MoreSee Less

We live in a time where online learning has become the new normal. In unprecedented times like these, Vedantu has got your back. Founded in 2014 by Pulkit Jain, Vedantu offers online tutoring to students from kindergarten to Class 12 across all boards as well as students preparing for competitive exams.Read our article about Vedantu by subscribing to Marwar#vedantu #pulkitjain #onlinelearningplatform #onlinelearning #exams ... See MoreSee Less