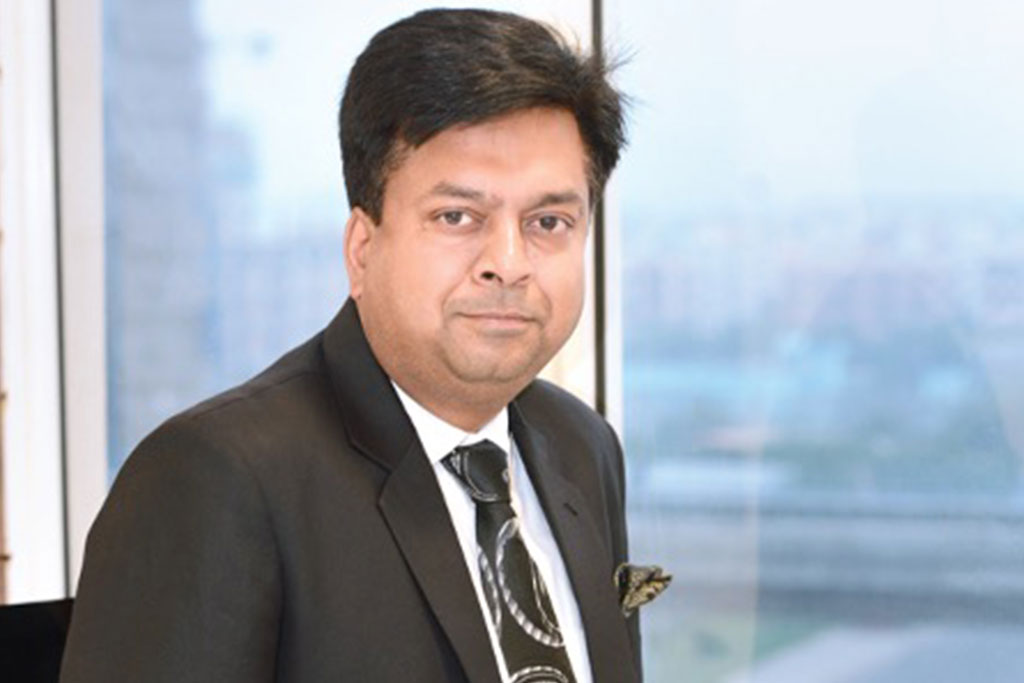 For India’s rural population, the lean season is challenging when opportunities of earning a livelihood are few. Alternative sources of income like animal husbandry, poultry farming, dairying and fisheries largely come to the rescue in these trying times. But livestock rearing can be financially rewarding only if the yield is consistently good. This is where good-quality feed plays an important role, as it provides adequate nutrition to ensure better health of the animals and consequently, better yields.

Established in 2000, Anmol Feeds Private Limited manufactures poultry, cattle, fish and shrimp feed that contain just the right balance of ingredients for a nutritious diet. Amit Saraogi, who heads Anmol Feeds as MD, says, “The health of animals directly correlates with the operational stability and overall profitability of the business. Anmol Feeds has been undertaking measurable efforts to nourish India’s livestock, poultry and fisheries and enable farmers to lead a life of prosperity.”

Saraogi started Anmol Feeds when he was just 23. But why start a business in the feed manufacturing sector? In reply, Saraogi reveals that he had observed that most farmers involved in cattle and poultry farming would opt for traditional feeds, such as crop residues, husks, household leftovers and fodder. But these sources would not always be nutritious enough for cattle and poultry, which in turn would affect the yield. Thus, there was a need for feeds that had a balanced proportion of essential nutrients which could also be the sole source of nourishment. Unfortunately, there was a gap between the demand and supply for such feeds. Saraogi sought to address this gap by setting up Anmol Feeds. “Since then, we have endeavoured to spread the knowledge about the benefits of ‘compound feeds’—in which we specialise— which has led to a big shift in farmers’ feed preferences,” says Saraogi. Compound feeds are a blend of various raw materials and additives, keeping in mind the specific requirements of the target animal. “Farmers who have adopted and used our products have seen consistent rise in yield and income,” continues Saraogi. “For example, thanks to our fish feeds that have gone through a process of innovation with more nutritive substances being added, from just one tonne of yield a year, today farmers can expect eight tonnes a year, from two fish crops.”

The first manufacturing plant of Anmol Feeds was set up at Muzaffarpur in Bihar. The initial years were spent on expanding production capacities, choosing the right quality measures and devising strategies for marketing its products. Understanding the challenges that farmers face when it comes to making profits from livestock farming was also a priority during this period. Saraogi reveals that since the company was self-financed, it took about four months to reach the breakeven point from inception.

For Anmol Feeds, all the hard work has paid off, and today, it is an ISO-certified company with 1,000 employees and manufacturing plants in Bihar, Haryana, Jammu & Kashmir, Jharkhand, Karnataka, Uttar Pradesh and West Bengal. Anmol Feeds has also expanded its reach beyond India to Bangladesh, Bhutan and Nepal. Its product range comprises names like Matsya Bandhu and Aqua Choice (fish feed); Latis Gold (shrimp feed); Godhenu, Super 20 Plus and Milkomilk (cattle feed); and Hentech, Anmol and Nutrichoice (poultry feed).

To ensure high profit margins for farmers and to meet the growing demand for quality feeds in the market, Anmol Feeds, in 2019, introduced an umbrella brand ‘Nouriture’ and re-introduced its entire product range under it. Saraogi adds, “We chose the name ‘Nouriture’, as it resonates more meaningfully with our business.” He further explains that through Nouriture, Anmol Feeds partners with agricultural entrepreneurs, or ‘agripreneurs’, at every level and significantly contributes to their success. This it does by way of supply of quality feeds, timely and faultless product delivery, agri-educational facilities, technical assistance, after-sales support and responsive customer service.

Learning along the way

Saraogi had started Anmol Feeds after acquiring his Bachelor of Engineering (Industrial Engineering) degree from Bangalore University. However, he states that instead of relying on book knowledge to set up and run his business, he gathered most of his experiences on the ground. However, to supplement his understanding of the feed industry and the international market, he pursued a course on International Livestock and Feed Production from Utah State University in 2005. 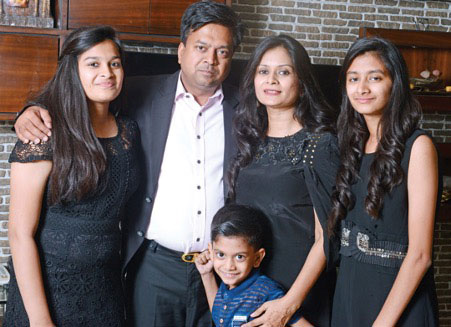 Anmol Feeds’ turnover for FY18-19 was ₹500 crore. Saraogi hopes to make the business grow by 25 per cent this year—a goal made easier to achieve due to India emerging as one of the largest and fastest growing animal feed markets in the world, and ranking second after China in fish production globally. He adds, “The animal feed market is further projected to reach INR 1,683 billion by 2024, growing at a CAGR [compound annual growth rate] of 12.7 per cent in 2019-2024. By 2030, aquaculture will be responsible for almost two-thirds of India’s fish production, according to Food and Agriculture Organization of the United Nations.”

Anmol Feeds plans to set up a shrimp unit in Kolkata and a floating fish feed facility along the Bihar-Uttar Pradesh border. Once they are operational, the cumulative production capacity is expected to go up to 1,500 tonnes of feed per day. Saraogi concludes, “We also aim to invest around ₹10 crore in breeding farms in West Bengal. The long-term goal though is to double our revenue to ₹1,200 crore by the year 2022.