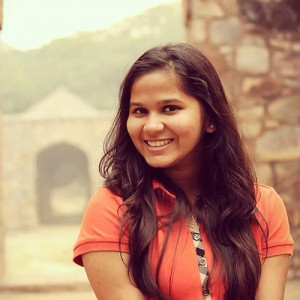 Suhali Jain
While growing up, the main allure of attending weddings for me was to see the richly-embellished jewellery—crafted from gold and beautifully adorned with diamonds, pearls and rubies—worn by the mothers of the bride and groom. At Marwari weddings, there is elegance infused in almost everything, be it the exquisite jewellery worn by the women or tying the ceremonial safa on the groom’s head prior to the wedding.
Incorporating the ethnic wedding traditions or customs into the ceremony is possible only when the bride and groom belong to joint families, or have grandparents (or other elderly relatives) to guide them. While my grandparents are no more, at my brother’s wedding, older family members ensured the couple followed every ritual, and they even made that extra effort to explain the significance behind each one to the couple. 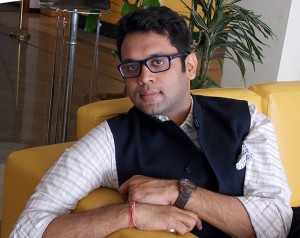 Shantanu Garg
Until a few years ago, Marwari weddings were a more intimate affair. Relationships with people outside the family have grown and evolved over the changing times, and now one can witness a substantial influence of friends along with the family in wedding festivities.
Lavish decor is what sets a Marwari wedding apart. Today, the opulence of a wedding is hiked up with ample use of 3D-light installations, video mapping, and extravagant sets for varied functions. The sanctity of all ceremonies and rituals is still maintained. For example, the traditional ritual of sajan goth is still followed, with the bride’s family offering delicacies and cuisines to the groom’s side. However, today, the ceremony has evolved from a community floor seating into a more lavish setting with beautiful floral arrangements, expensive cutlery and luxurious table linen. 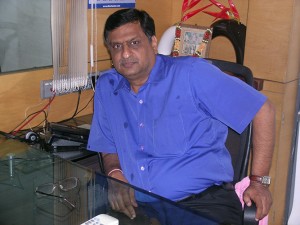 Anil Buchasia
The scale of the wedding—whether lavish or humble—depends upon the economic status and prosperity of the host family. While some Marwari weddings may be occasions for certain families to showcase their wealth, the same can be said for weddings in any other community or religion
However, if there is one thing that stands out in a Marwari wedding, then it is the heart-warming hospitality rendered for guests attending
the functions.
For Marwaris, weddings are a great occasions to celebrate relationships and strengthen the bond within a family. For example, on the day of the wedding, the bridegroom’s safa (turban) is traditionally tied by his brother-in-law, after which the bridegroom’s sister-in-law (brother’s wife) applies kajal in his eyes.
It’s often said that change is the only constant in life. Varied socio-economic conditions over the years may have caused us to adapt to the changing times, but the basic wedding rituals followed since generations still take centre stage. 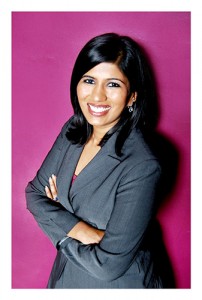 Sheena Agarwal
Marwaris love to celebrate special occasions within the family and festivals with a lot of fervour and gaiety, and also infuse every event with their inherent zest for life. Weddings have always been a splendid testimony to the community’s rich heritage
and culture.
Though the grandeur of Marwari weddings has escalated in the last few years, for the community, it is not simply a question of splurging money to make weddings a splendid affair. The general attitude is to spend where needed, and to save money wherever possible. It is also about ensuring that guests have fun and take back home a memorable experience, and most importantly, showcasing their culture in the best way possible. What makes Marwari weddings different from others is the sheer involvement of the immediate and extended family in
the celebrations.
I got married five months back on the beachfront in Aamby Valley City, Pune, complete with a beach carnival. Even amidst all the dancing prior to the wedding day, our families made sure that we performed all the rituals in the correct manner, whether it was the tel baan ceremony (ritualistic bath) or the pujas. 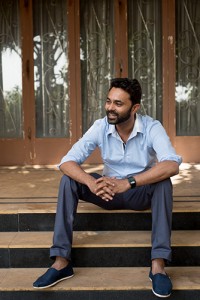 Ritesh Rathi
Expensive gifts accompanying invitations, imported flowers and festivities spread across multiple cities have become almost commonplace in Marwari weddings today. Several new elements have crept into the pre-wedding events, including youngsters’ nights with sumptuous food and music, photo booths to keep guests entertained, and candid photography.
However, few things haven’t changed over time. One is the sheer scale and size of a Marwari wedding. I have witnessed how apart from the extended family, everyone who is acquainted with the couple and their families—be it close friends or business associates—is invited, thereby hiking the number of invitees to a perhaps a thousand or more. Another is that the celebrations are usually spread over several days, marked by extensive rituals and customs that start way before the big day, with much dancing, singing and merriment. The rituals and traditions inherent to the Marwari community will always be most in focus during a wedding. When I got married five years ago, my wife and I followed all the customs of the wedding ceremony under the guidance of the elders of the family. 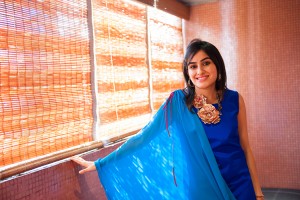 Vasundhara Mantri
In the past decade, Marwari weddings have been celebrated with more pomp and splendour than ever before—replete with traditional and fusion food prepared by chefs or maharajs, fresh-cut flowers and foot-tapping music. The careful planning and attention to detail at every step, whether it is any pre-wedding function or the main wedding ceremony, is phenomenal. Destination weddings are popular, with Rajasthan being a preferred spot for a royal-themed wedding, apart from offshore, exotic destinations.
Regardless of where the wedding is held, the customs and rituals are not compromised upon: whether it is Ganesh Puja, which marks the beginning of all wedding festivities and is performed to ward off evil, the bhaat ceremony, wherein the maternal uncle of the bride brings gifts for her and the entire family, or the saat pheras taken by the bride and groom. The customs—such as the games played between the newly-weds after the griha pravesha—may have evolved to become more interesting. 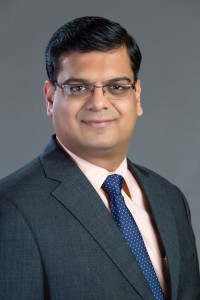 Rahul Banka
Synonymous with business in India, the flourishing, industrious Marwari community is known for being traditional. The influence of the West is not strong enough; members still remain true to their roots while adapting to the culture of the place they migrate to.
Marwaris have always been good hosts; a substantial amount of money is spent to ensure that guests have a good time. However, all relevant rituals are followed diligently in the same manner as they were generations back. Immense attention is given to every ceremony, be it the sagai (engagement), mehndi, sangeet sandhya (a fun-filled evening of musical entertainment) and the sajan goth, where the groom’s relatives are invited to sit in an elaborate arrangement and are personally served delicacies by the bride’s side.
At one wedding, a separate rotating stage had been put up for the var mala ceremony. This gave a 180-degree view of the happenings to the guests surrounding the couple and upped the interest quotient, yet it did not compromise on the religious aspect of the ceremony. 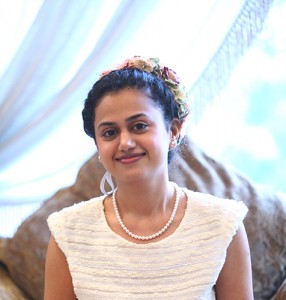 Shreya Jain
Rajasthan is known for its love for colour and joyous celebrations; it is a state where folk music, dance and festivals are celebrated with much gusto. With nothing to look at but the flat desert terrain, Marwaris, over the decades, learnt to imbibe the colourful side of their heritage and culture into their homes, attire, jewellery, etc. Auspicious occasions are celebrated with utmost fervour. Perhaps that’s the reason why Marwari weddings are becoming grander and grander over the years.
In the modern world today, weddings have become modern too, borrowing elements from the West and fusing them with our traditional culture. So, while families may have an event designer and wedding planner (such as Preston Bailey) coming in from the US to lend his/her expertise to the celebrations, as well as a noted pop singer to croon at the pre-wedding party, they will also dress in their most traditional attire for the main wedding ceremony and invite their pundit to recite mantras and supervise the rituals.