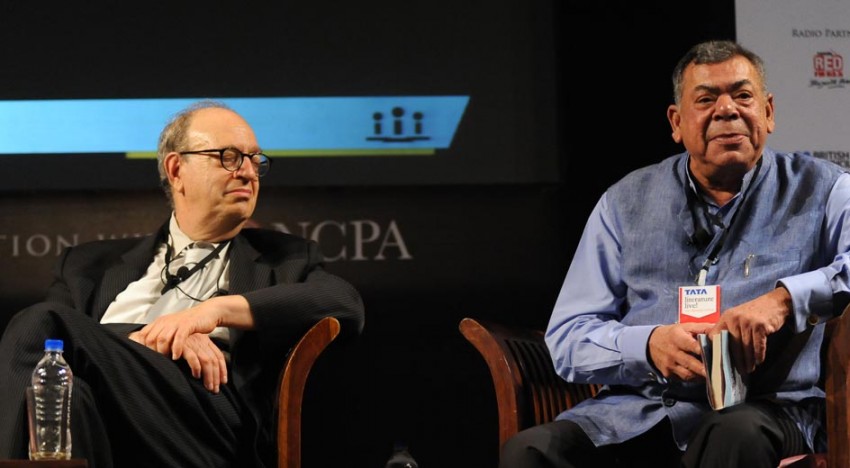 According to media reports, Sterlite Technologies Limited (STL), a Vedanta Group company that has interests in power and fibre-optic cables, is working on an ultra-fast fibre-to-the-home (FTTH) broadband technology that will provide super-fast internet connectivity (20—50 Mbps) to urban Indian homes. Sterlite’s model will extend last mile fibre-optic internet connectivity to individual homes, in tandem with leading telecom players, by plugging its FTTH network to the nearest Point of Interconnect (PoI) of a partner mobile operator. The company plans to reach a million homes in key cities by 2016.
In another development, Vedanta chairman Anil Agarwal has pledged 75 per cent of his $3.5 billion wealth to charity at a recent event held in London to celebrate the 10th anniversary of Vedanta’s listing on the London Stock Exchange. The Vedanta chairman’s decision comes in the wake of his meeting with Microsoft ex-chairman Bill Gates, who has earlier donated a substantial amount of his wealth to the Bill and Melinda Gates Foundation.

The Seventh International Maheshwari Rajasthani Convention (IMRC Detroit 2014), held from August 29 through September 1, at the Amway Grand Plaza Hotel in Grand Rapids (USA) saw a massive turnout with over 700 attendees participating in the three-day cultural fest. The event was organised this year by the Midwest Chapter of the Maheshwari Mahasabha of North America (MMNA). The opening day saw a welcome ceremony coupled with a traditional Ganesh sthapana, it being Ganesh Chaturthi. In keeping with MMNA’s broad objective of promoting Marwari and Rajasthani culture, the IMRC Detroit 2014 programme included Rajasthani folk dances and foods, breakout sessions for elders on a range of topics, an awards ceremony for outstanding contribution in various fields and a fundraiser towards MMNA’s Student Education Assistance Programme. All in all, the event provided yet another memorable occasion for the community to reconnect, celebrate and bond over its many cherished ideals and goals.

Discussion on ‘Marwaris: The Kings Of Commerce’ At Tata Literature Live! The Mumbai Litfest

The fifth edition of Tata Literature Live! The Mumbai LitFest had many from the business community flocking to Mumbai’s NCPA. The second day of the literary festival saw a stimulating discussion on the topic ‘Marwaris: The Kings of Commerce’ which was chaired by noted author and commentator, Gurcharan Das, who is compiling and editing a series of books called ‘The Story of Indian Business’. One of them is The Marwaris – From Jagat Seth to the Birlas, authored by Dr Thomas A Timberg, who was a speaker at the event along with Shashi Ruia, the chairman of Essar Group. The session began with Das postulating his views on what makes the Marwaris a successful business community. This was followed by a discussion—on the Marwaris’ risk-taking ability and business acumen—that was interspersed with interesting anecdotes about leading Marwari families. The event concluded with a Q&A session.

IIT-ians Bhavish Aggarwal and Ankit Bhati’s start-up, Ola (formerly OlaCabs), has attracted the interest of Masayoshi Son (chairman and CEO of the Japanese firm SoftBank Internet and Media) who has recently announced an investment of $210 million in the company. The three-year-old cab aggregator company, which also intends to help thousands of drivers become entrepreneurs by buying their own cabs, boasts a presence in 19 Indian cities. It has earlier raised `250 crore from Steadview Capital and Sequoia Capital, along with existing investors Tiger Global and Matrix Partners, and plans to expand to 100 cities by the end of next year.