Home Marwar Perspectives Marrying Outside the Community- Part I 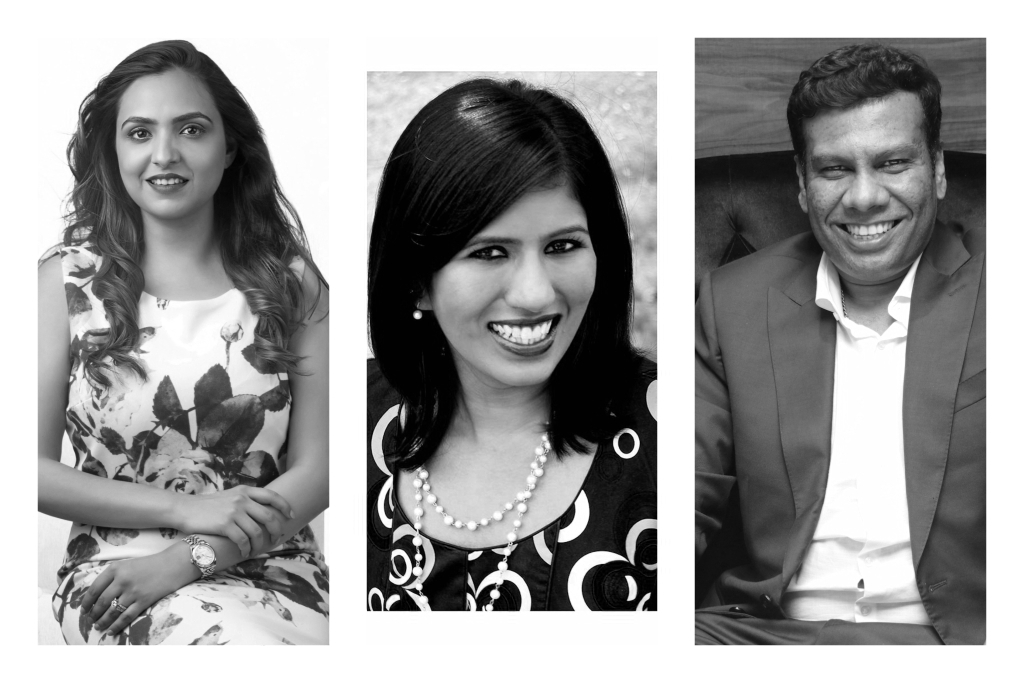 As with so many other aspects of the traditional Marwari way of life, marriages too have seen change over time. Though most Marwaris continue to be traditional when it comes to marriage, there are quite a few who today are seen to marry outside the community. MARWAR finds out from eminent members of the community what they feel about this changing way of life. 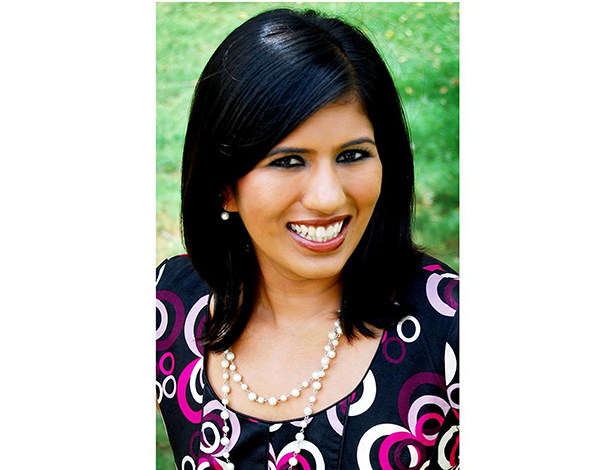 Earlier, the Marwari community was very close-knit, but with time they have become more inclusive. Marwari children today are exposed to a whole wide world out there, and it is only natural for them to find and marry someone outside the community. Although ours is a very traditional community, following traditions have not made us regressive in any way.
Coming to my own family, my cousins have married outside the community, and the beauty of it is that it has opened our minds to other possibilities and cultures. When it comes to couples marrying outside the community, I have seen weddings being concluded keeping in mind the cultures and traditions of both the bride and the groom. So, apart from completing the pheras for a traditional Marwari wedding, a couple may not shy away from taking their wedding vows in a church or getting married in a gurdwara. The Marwari community today is inclusive, with modern-day families identifying with people and not just caste or community.

“It is rightly said that change is the only constant in life. Indian tradition and value system has undergone a lot of change over time” says Anand Saraf. Read more about other perspectives here. 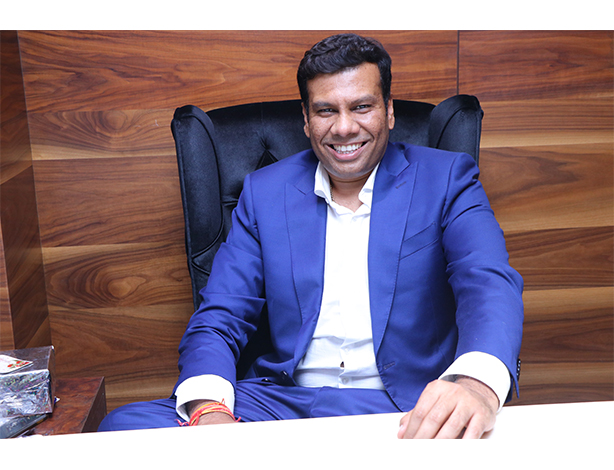 Today, with changing times and outlook, Indians are showing a remarkable acceptance for intercaste and intercommunity marriages, ultimately helping different communities and castes to co-exist harmoniously. When it comes to the Marwari community, I feel that times have changed and the youth today are open-minded and are prone to considering intercommunity marriages more than intracommunity marriages.
A relationship should be based on compatibility, trust and affection. No marriage can survive without these factors. One must prefer and consider them more than community or caste to have a happy married life. Gone are those days when caste and community were given maximum preference.
While intercommunity and intercaste marriages have gradually gained acceptance in the Marwari community, the real impediment is in altering the mindsets of family elders. Even though the community has progressed significantly in terms of intercaste marriages being on the rise, we have a long way to go when it comes to ridding our society of all prejudiced and preconceived notions and widening its outlook. 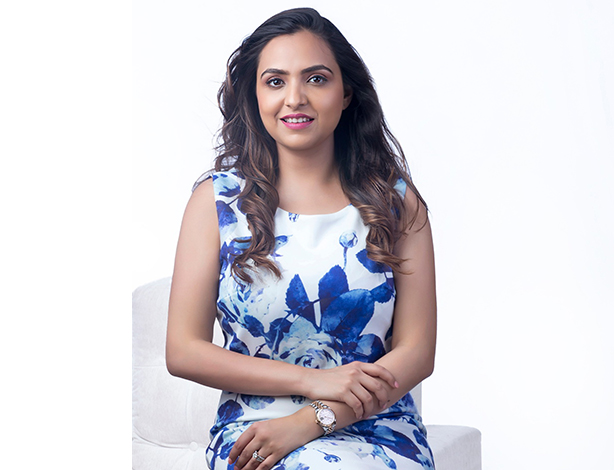 The only thing that is constant in life is change and transition from one accepted theory to another. For instance, parents of millennials are perhaps the first ones to transition from strictly arranged marriages to being open to love marriages. The idea of old-school matchmaking with families deciding their kids’ future is a big no-no today. Youth today know what they want from their partners and like to go ahead with their set of beliefs and not necessarily with societal mores. It’s similar with Marwari weddings too, with families now becoming progressive-minded with the changing times. To parents today, the happiness of the daughter tends to be more important than the opinion of the people of the community! Also, in modern society, the concept of families getting married is giving precedence to two individuals getting married; and the transition is observable. Personally, I believe, that a marriage binds two families first and then the individuals. However, I can conclude that the latter is more important to millennials.